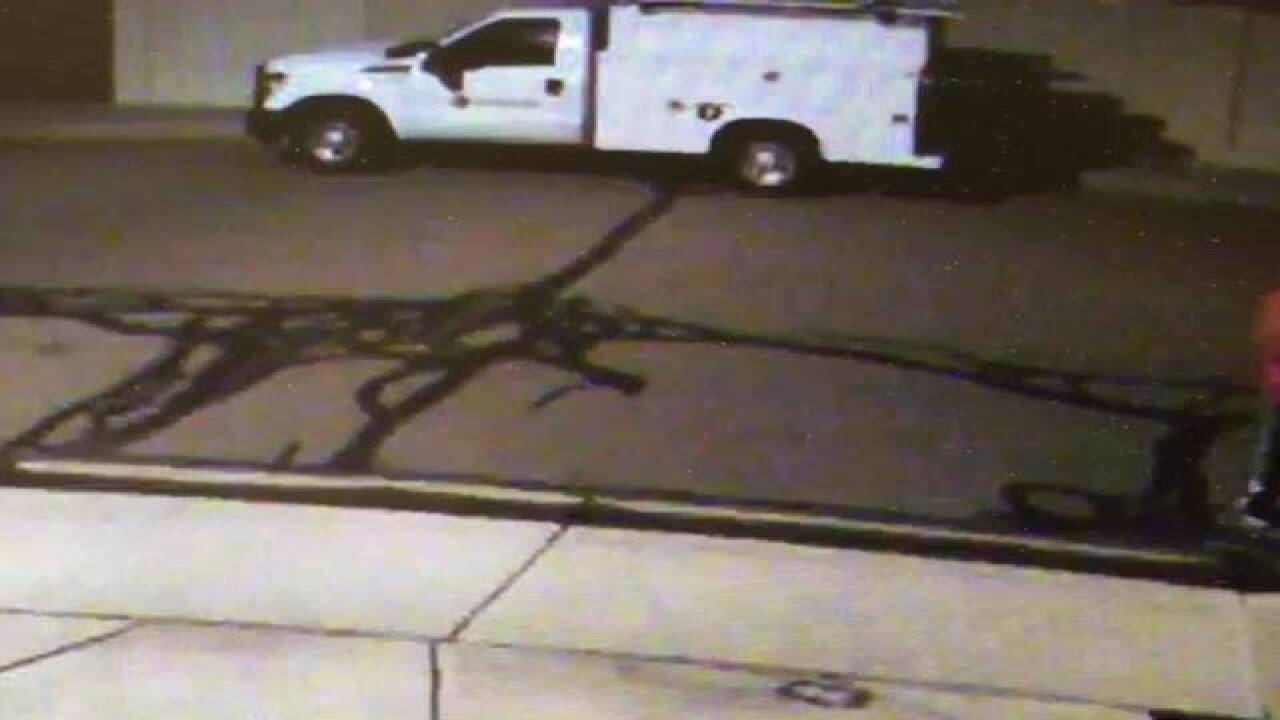 Police are investigating after multiple cars were broken into in Surprise earlier this month.

According to police, on Jan. 15 around 1:40 a.m., multiple unlocked vehicles were burglarized in the area of Bell and Reems roads.

Witnesses told police that a man was seen wandering the area. He was wearing a red jogging jacket with black or blue pants with white stripes.

On Jan. 5, police say a male suspect allegedly stole items from multiple cars in the area of Loop 303 and Bell Road.

The burglar in the Jan. 5 burglaries is described as being 16 to 20 years old, with long, curly hair and was wearing a dark-colored baseball cap, dark-colored hooded jacket and blue jeans.

Anyone with information about either incidents is asked to contact the Surprise Police Department or send an email to crimetips@surpriseaz.gov.