PD: 2 pedestrians die after being hit by car near Litchfield and Waddell roads 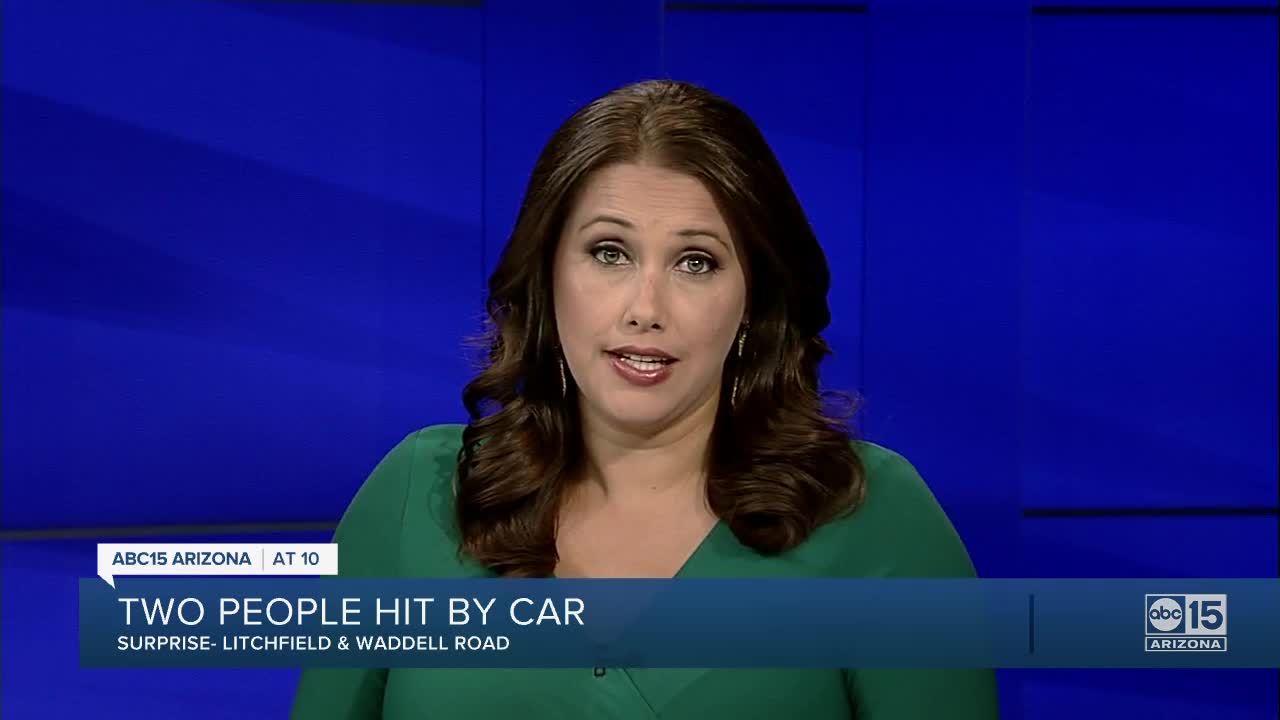 Two pedestrians are fighting for their lives after being struck by a vehicle in Surprise Saturday night. 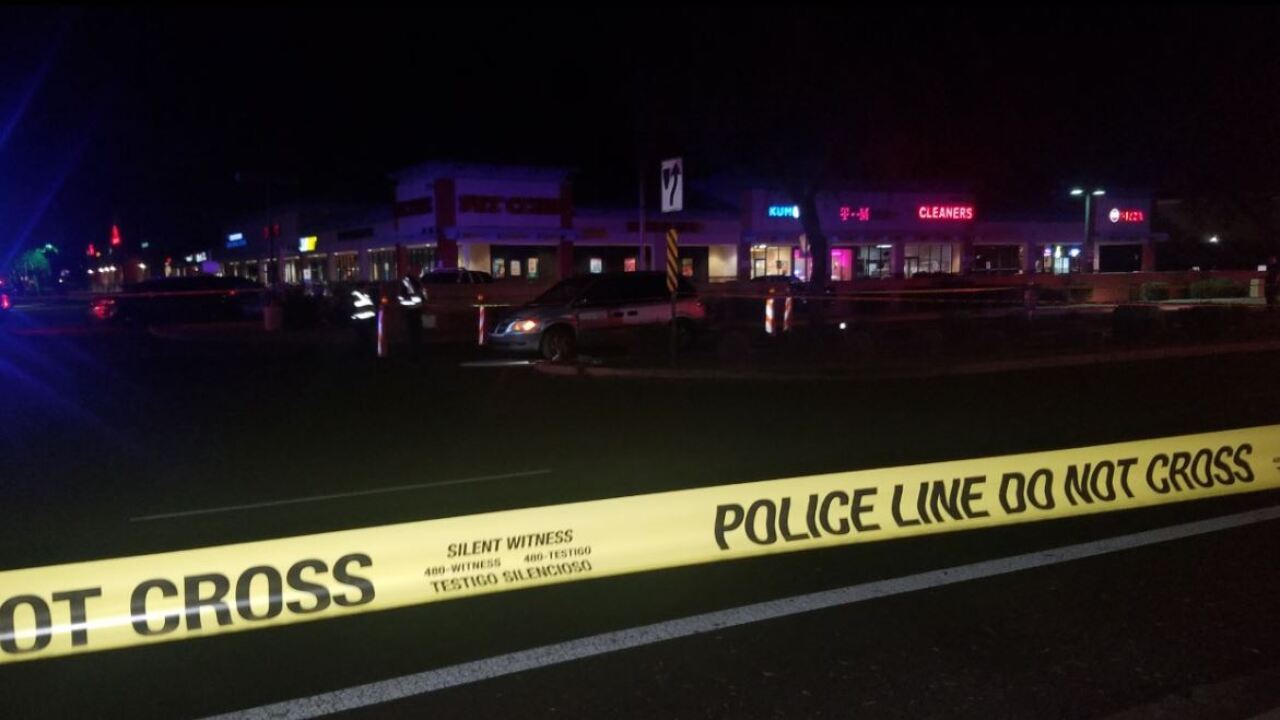 SURPRISE, AZ — Two pedestrians are dead after they were struck by a vehicle in Surprise Saturday night.

Authorities were called to the scene near Litchfield and Waddell roads just before 9 p.m.

Both pedestrians were transported to the hospital with serious injuries, according to Surprise Police Sgt. Greg Welch.

On Monday morning, officials said both pedestrians died from their injuries.

The victims have not been identified by police.

Officials say no charges are being filed in the crash and impairment was not a factor.