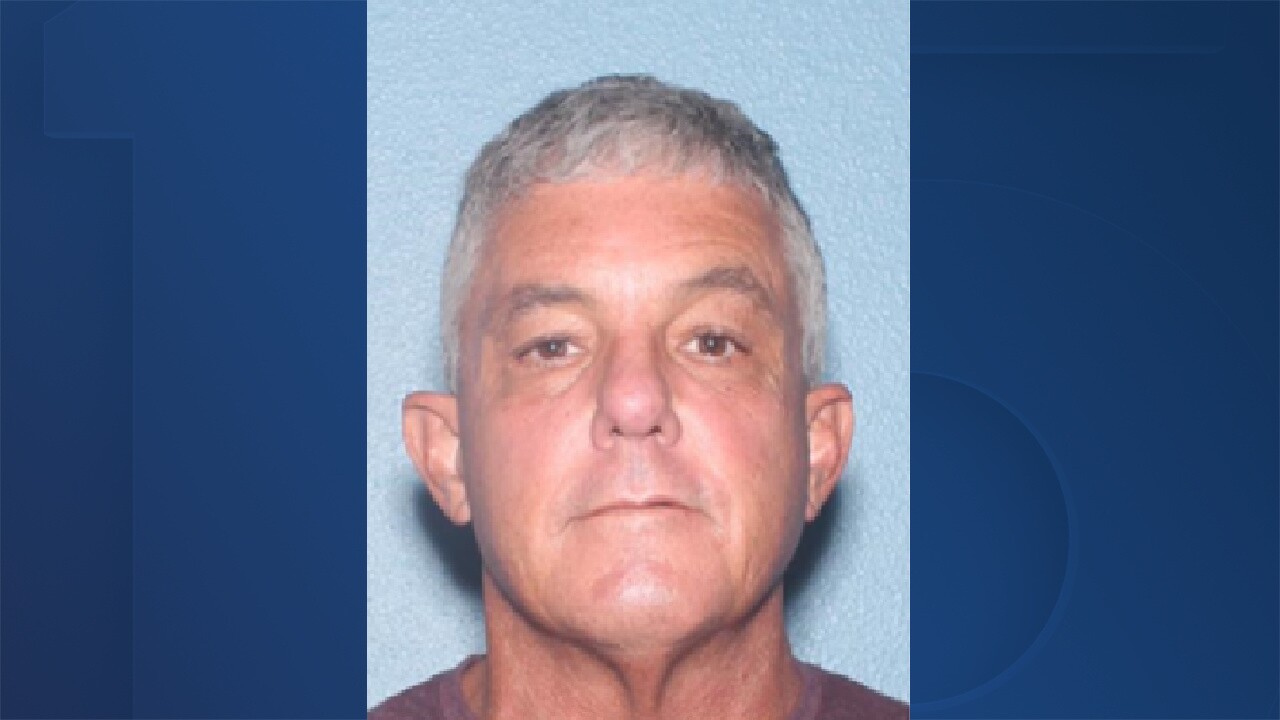 SURPRISE, AZ — A man has been arrested on murder charges after allegedly shooting and killing his wife early Monday morning.

Surprise police say they received a call at around 3:10 a.m. from a woman who had been shot and needed emergency crews.

When they arrived on the scene of a home near Dysart and Greenway roads, they found they found a man, later identified as 60-year-old Elbert Hollingsworth in the driveway.

Upon entering the home, officers found his wife, 55-year-old Lisa Hollingsworth who had been shot multiple times.

She was then transported to a hospital, where she was later pronounced dead.

According to police documents, while in custody, Elbert asked what he was being charged with. When he was told "homicide," he reportedly responded, "Oh, so she died then."