PD: Surprise man intentionally caused deadly crash in an attempt to take his own life 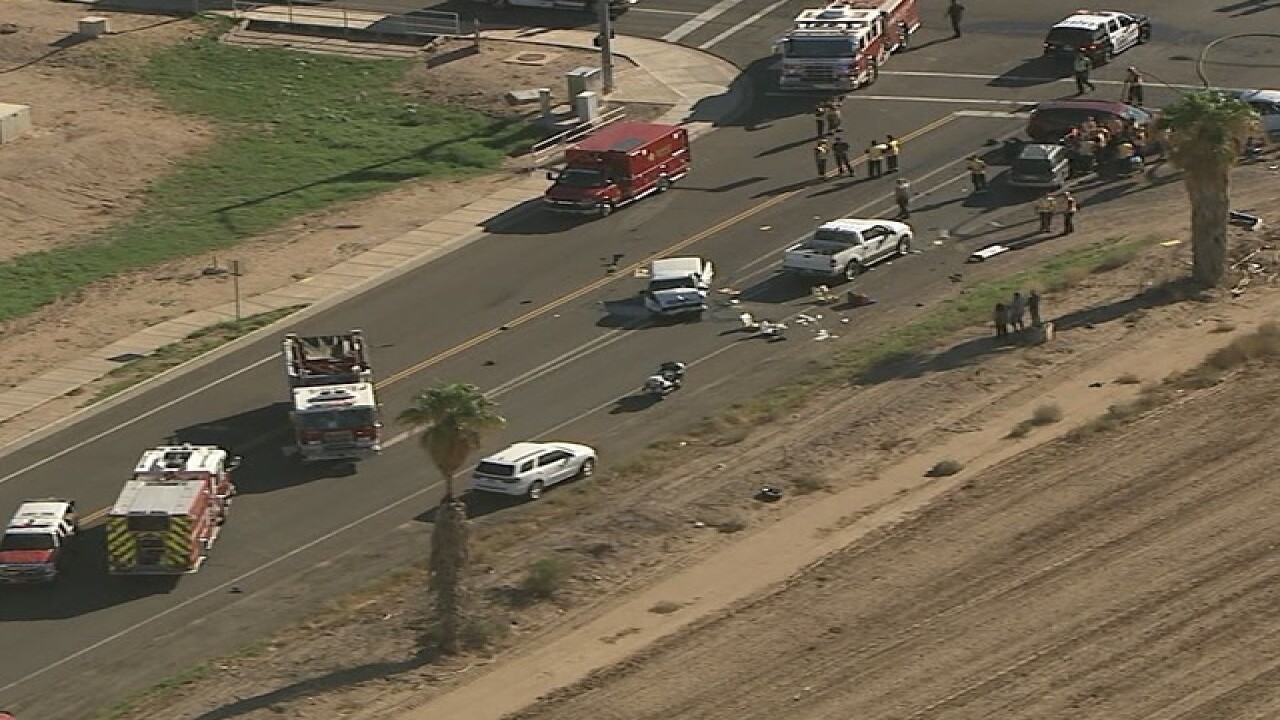 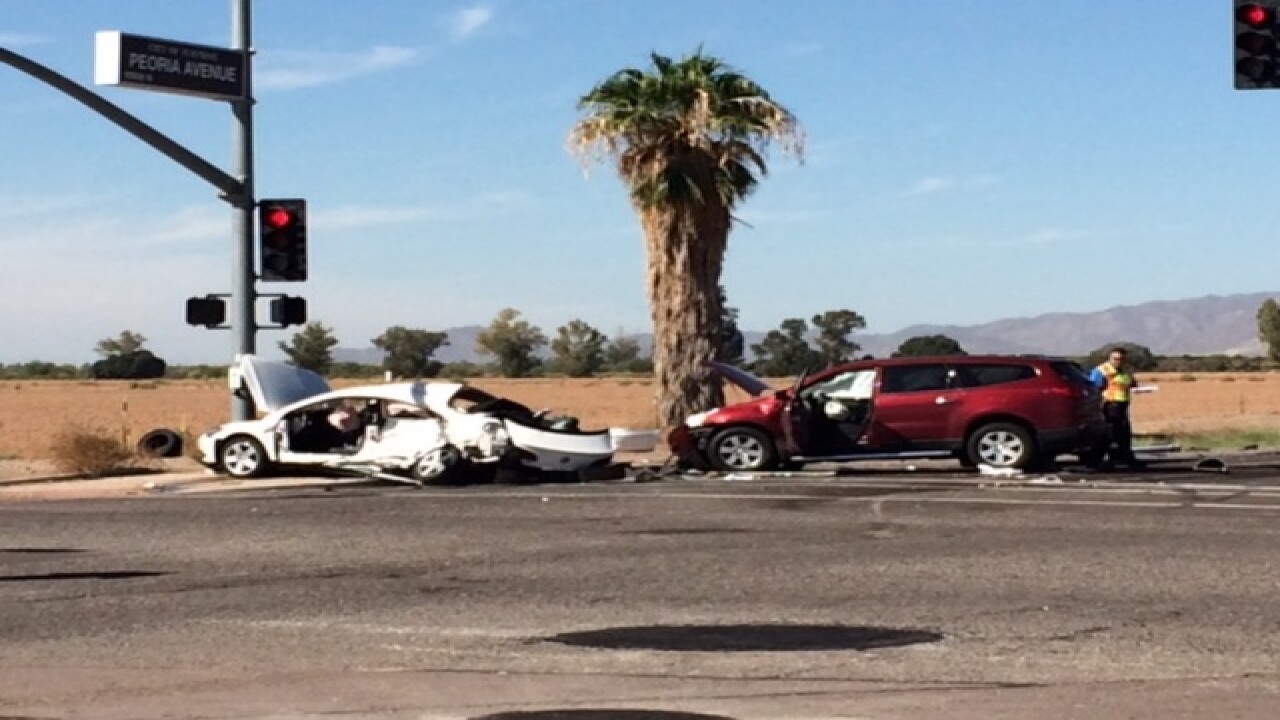 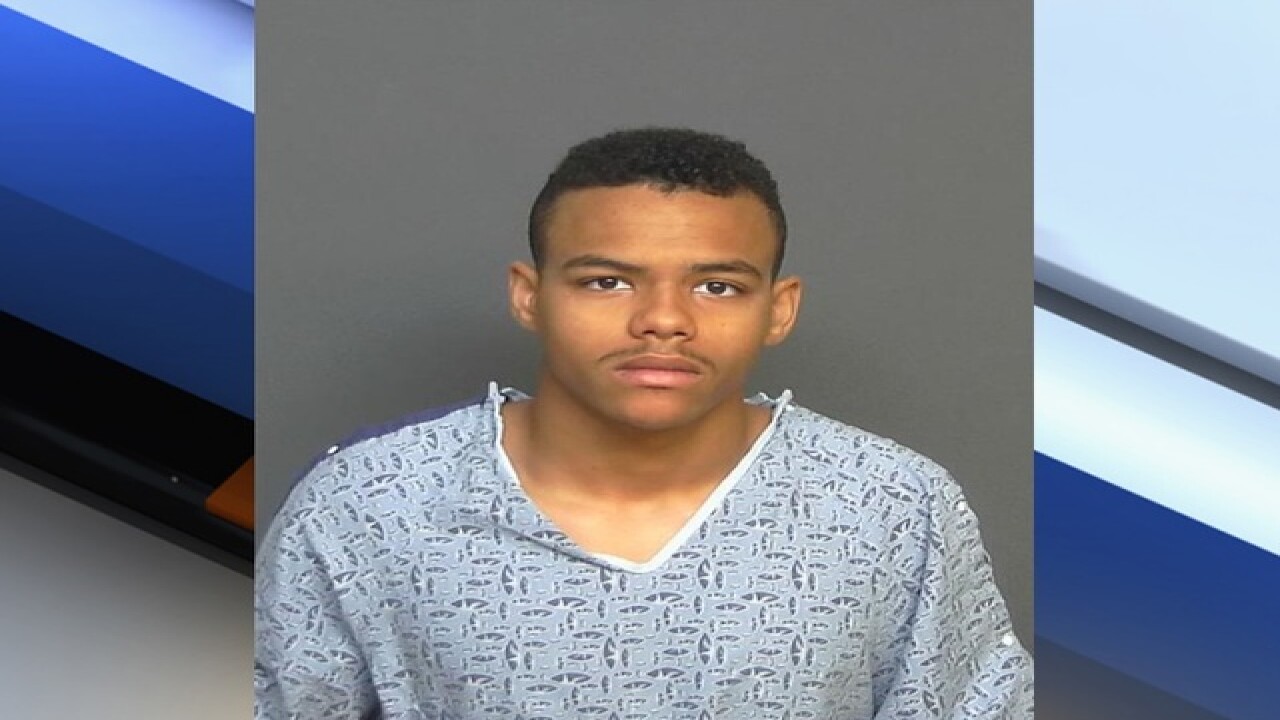 A 19-year-old from Surprise has been booked into jail after intentionally causing a deadly multi-vehicle crash, police said.

The crash happened at Litchfield Road and Peoria Avenue around 8 a.m. on Wednesday.

Surprise police said four vehicles were involved in the crash, with a driver in each vehicle.

All of the drivers were transported to the hospital for treatment of their injuries; one person was pronounced dead, police said. A Surprise woman, 46-year-old Margie Yaw-Mehlos, was killed; she was traveling in a Volkswagen passenger car.

According to police, 19-year-old Keith Johnson intentionally caused the accident in an attempt to take his own life.

Johnson has been charged with second-degree murder and two counts of aggravated assault.

The area was closed for some time, but later reopened after the investigation was completed.