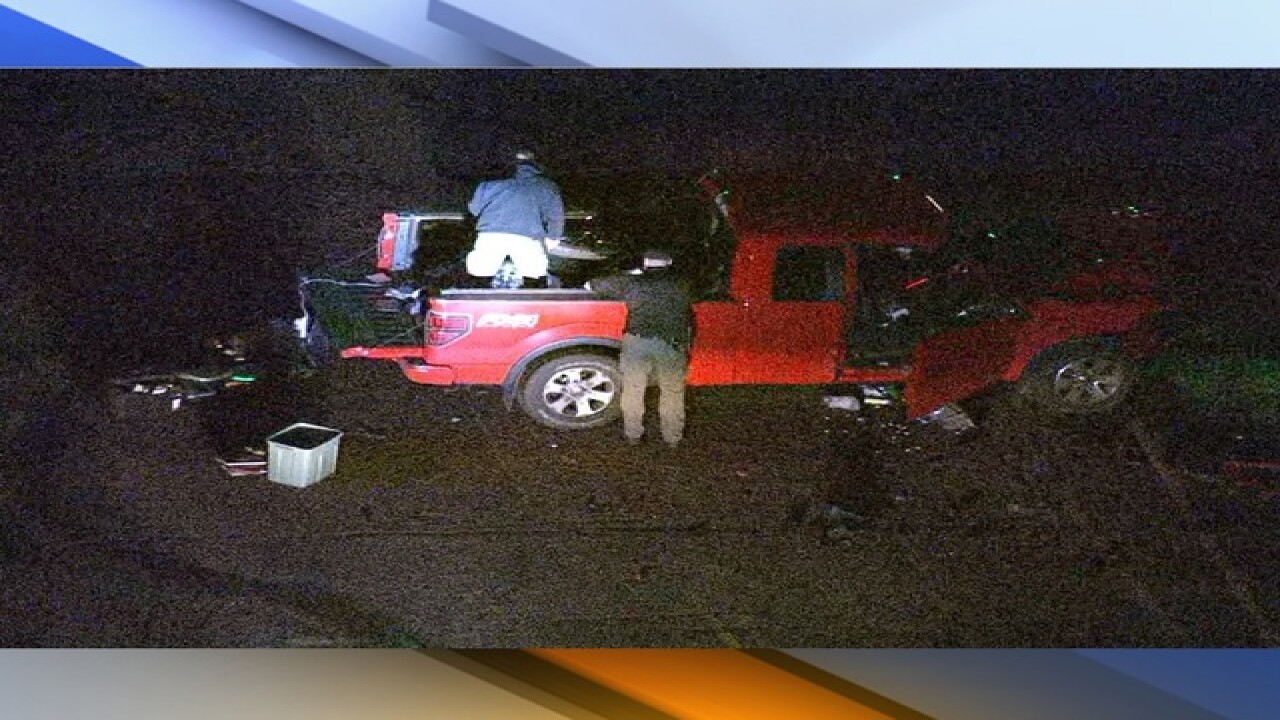 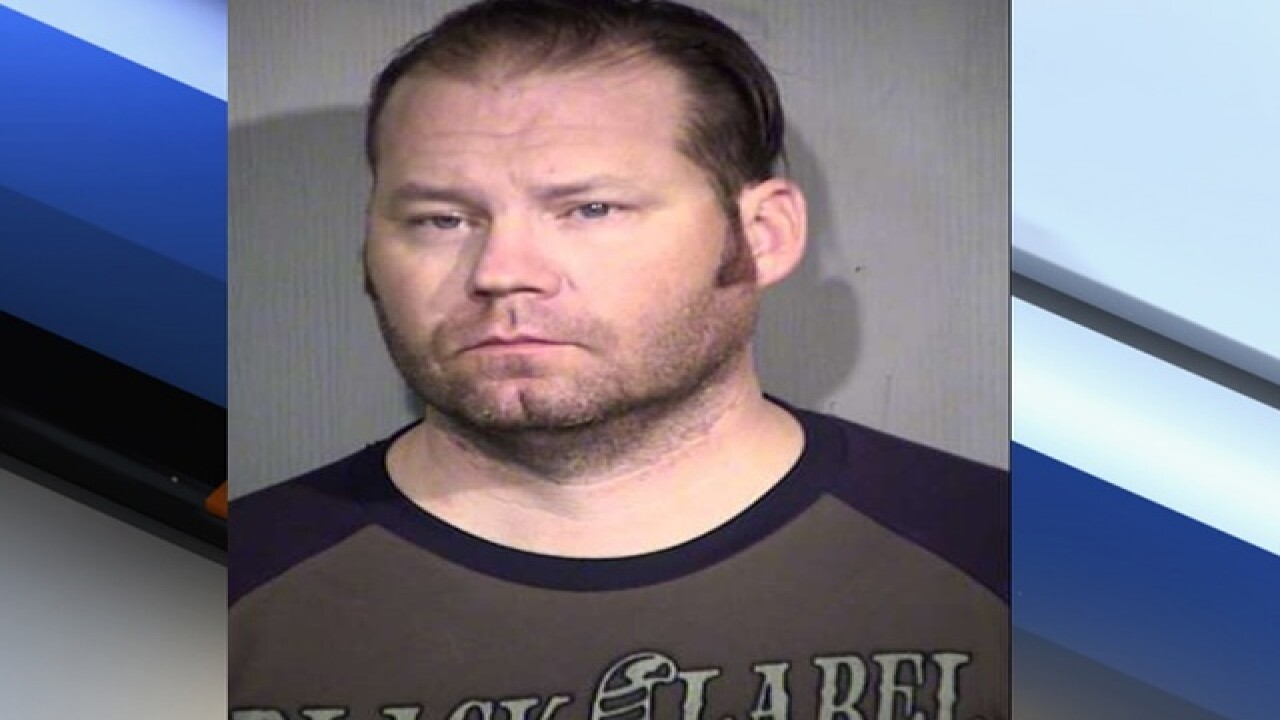 The Arizona Department of Public Safety says a DUI suspect falsely reported that he had explosives in his vehicle after causing a crash.

41-year-old Joseph Landrum, a former officer with the Las Vegas Police Department, allegedly caused the three vehicle crash near the US 60 and Bell Road Tuesday night around 8 p.m.

After the crash, Landrum reportedly made statements that indicated that he had explosives in his truck at the scene.

DPS ordinance experts were called to the scene and determined that the scene was safe and there were no explosives.

Two people were taken to the hospital after the crash, but their conditions have not been released.

The Las Vegas Metropolitan Police Department says Landrum was an officer with the department until May of 2016, he left because of a "Personnel Issue."

Stay with ABC15 and abc15.com for any updates on this developing story.