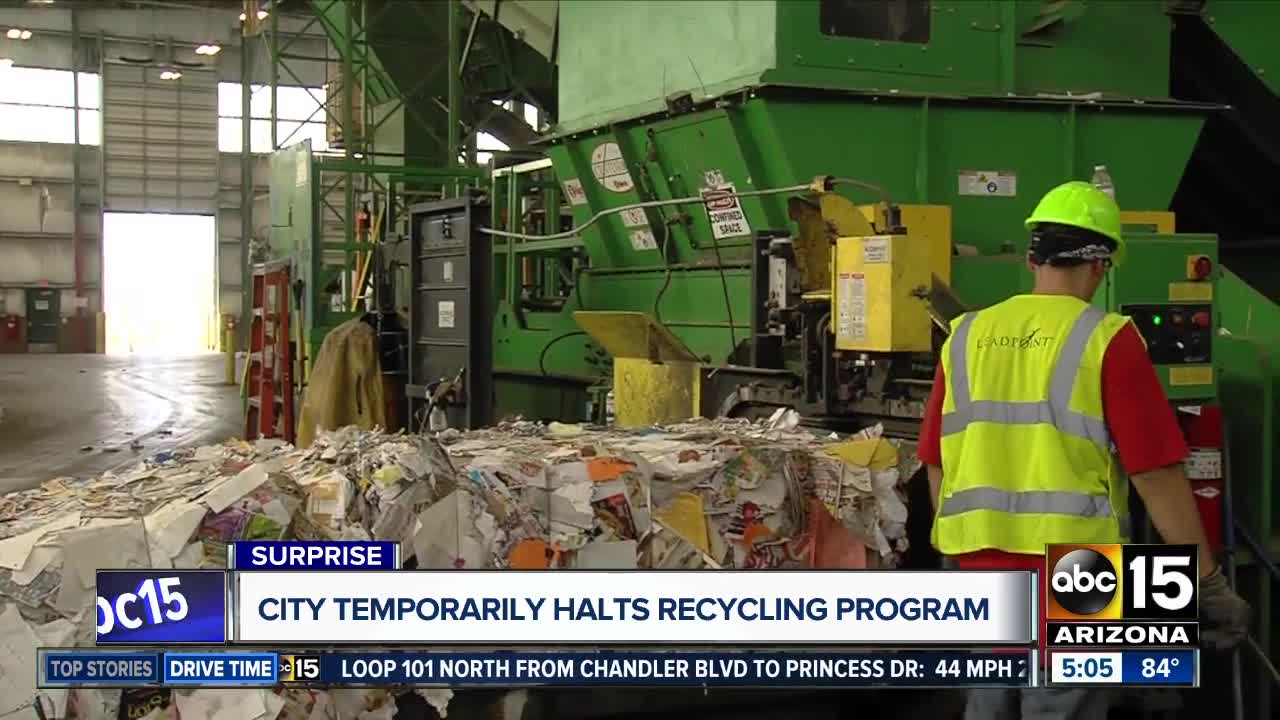 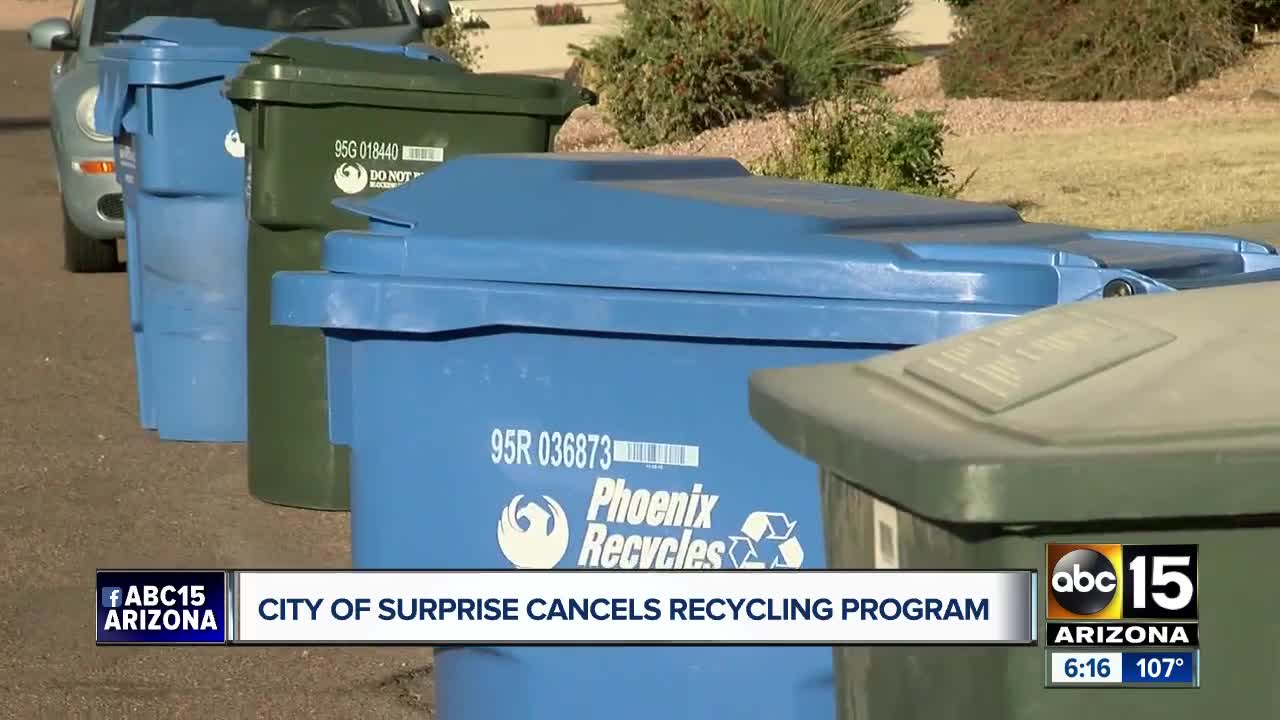 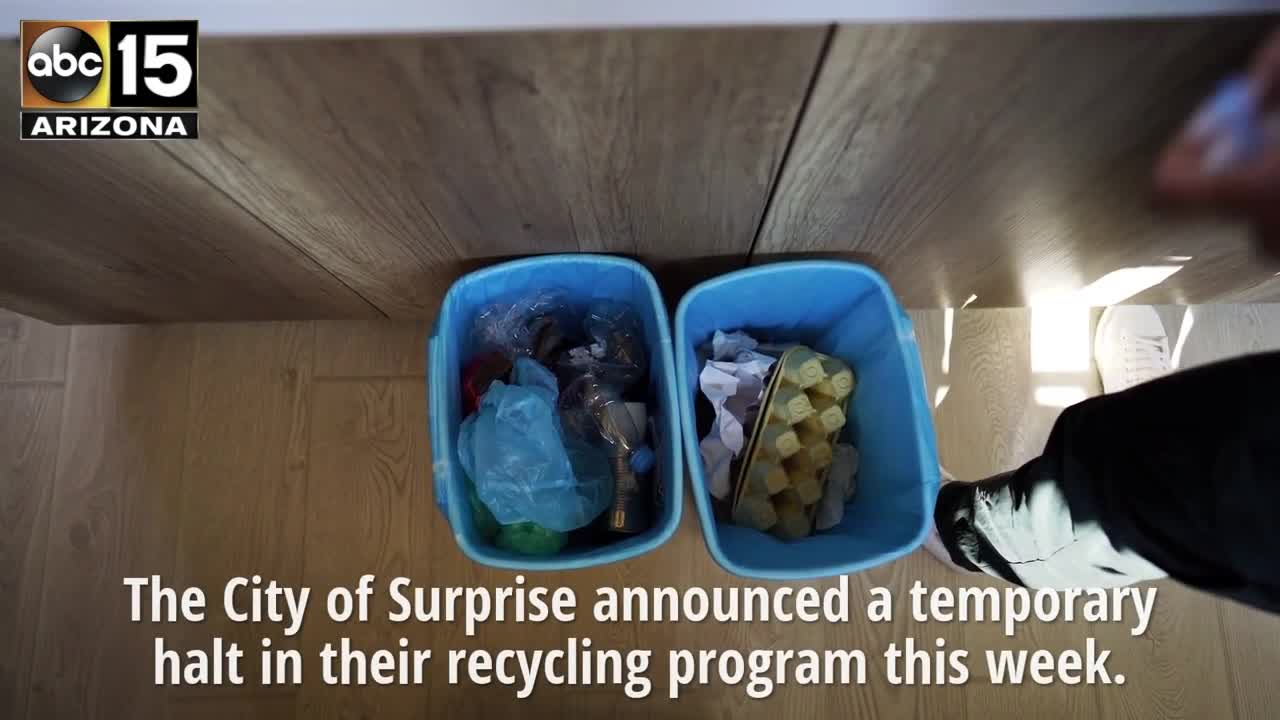 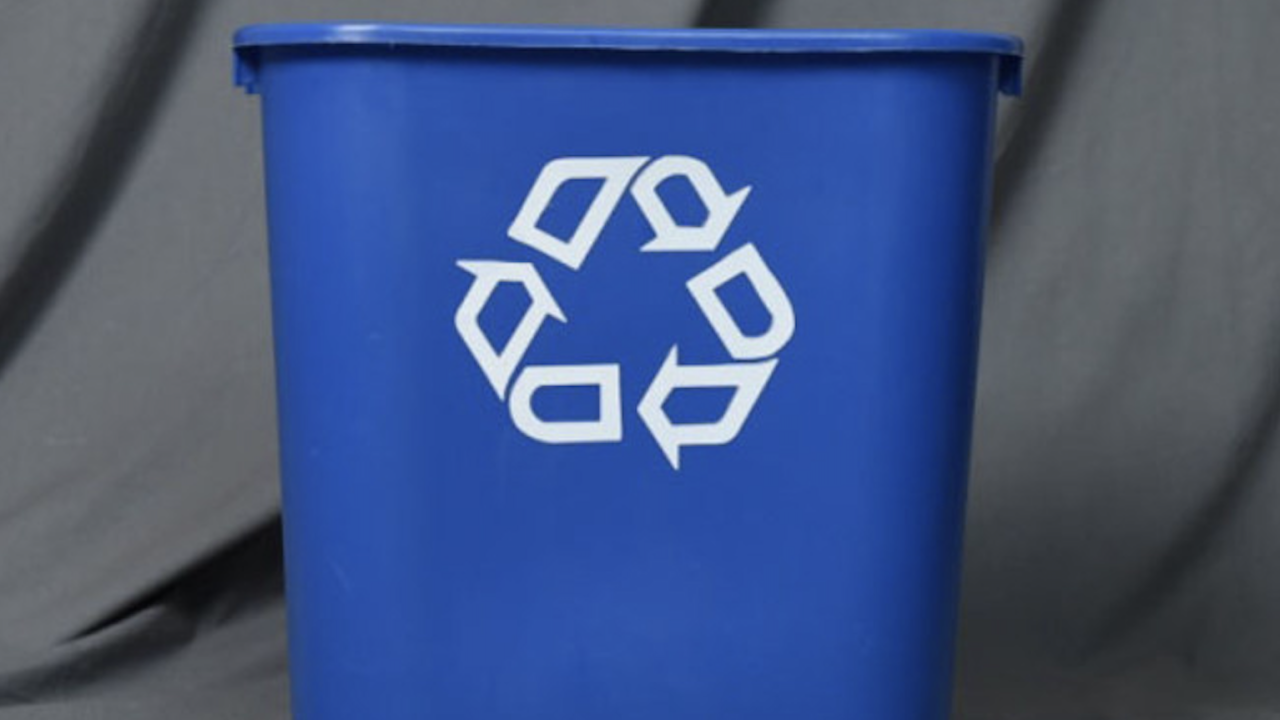 SURPRISE, AZ — The City of Surprise announced a temporary halt in its recycling program this week.

“Like many communities across the country, the city of Surprise recycling program is struggling to maintain existing service levels amid soaring operational costs,” the city said in an online statement.

"The value of mixed paper has dropped so quickly that sorting mixed paper doesn't pay for itself," Public Works Director Mike Gent said. "So, it makes paper end up on the landfill pile, even though it was separated in an office and never encountered a product that contaminated it."

"Unfortunately in the United States, we've never as of yet, haven't developed a robust demand for recyclable material and so the supply is vastly exceeding the demand."

The city says its curbside recycling program will be put on hold while staff works to find a more cost-effective solution.

"While we evaluate cost-effective solutions, we want residents to continue the practice of placing the correct recycling items in the blue bin, so that when we find a solution people will have never changed their habit of separating recyclables from trash," Gent said .

If residents choose to continue putting recyclable items in the blue recycle bins, sanitation trucks will pick them up on the same day along with black bins and normal trash.

"Almost 1/2 of what we collected as recyclables was being sent to the landfill anyways," Gent said. "We were just paying a lot more for that process to occur."

The city says the local drop-off location will also be closed.

The city encourages anyone who wants to keep recycling to consider alternatives like using "biodegradable materials" or "reusable items."

There is no timetable for when or if the city’s recycling program will be continued.