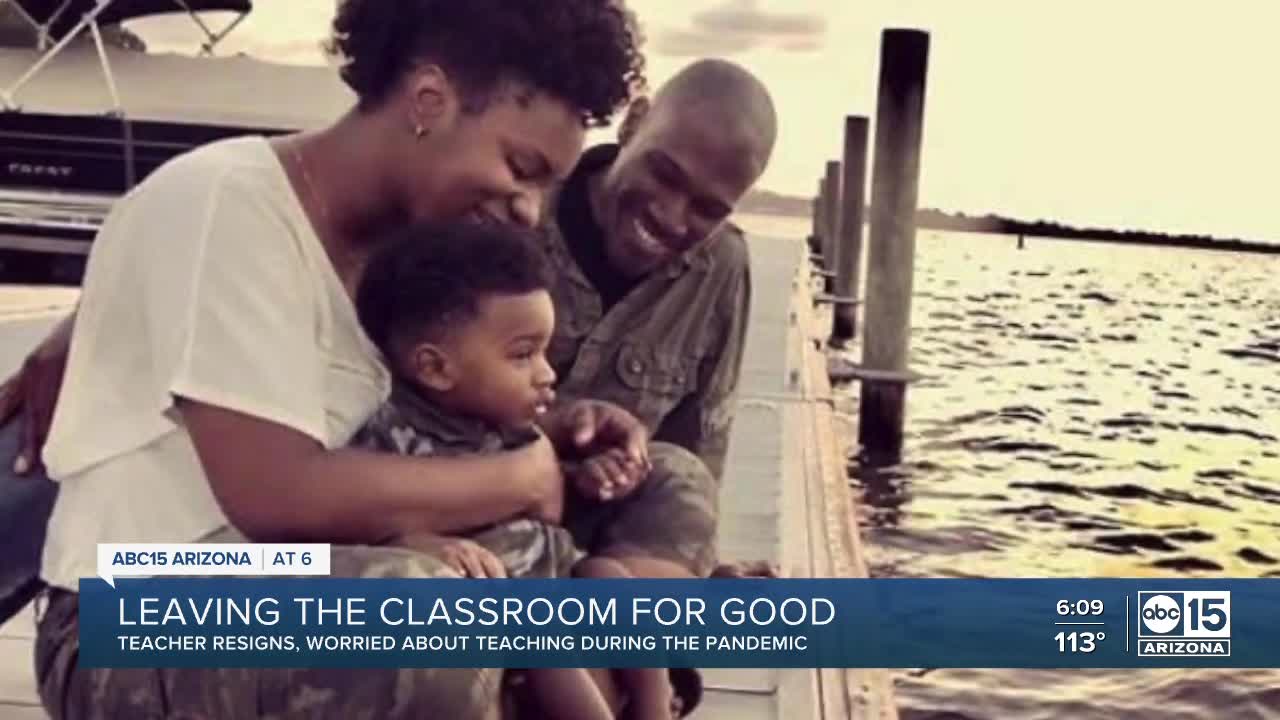 An Arizona teacher has resigned amid COVID-19 concerns after his school district told him that he would be required to physically go to the school to teach his students virtually. 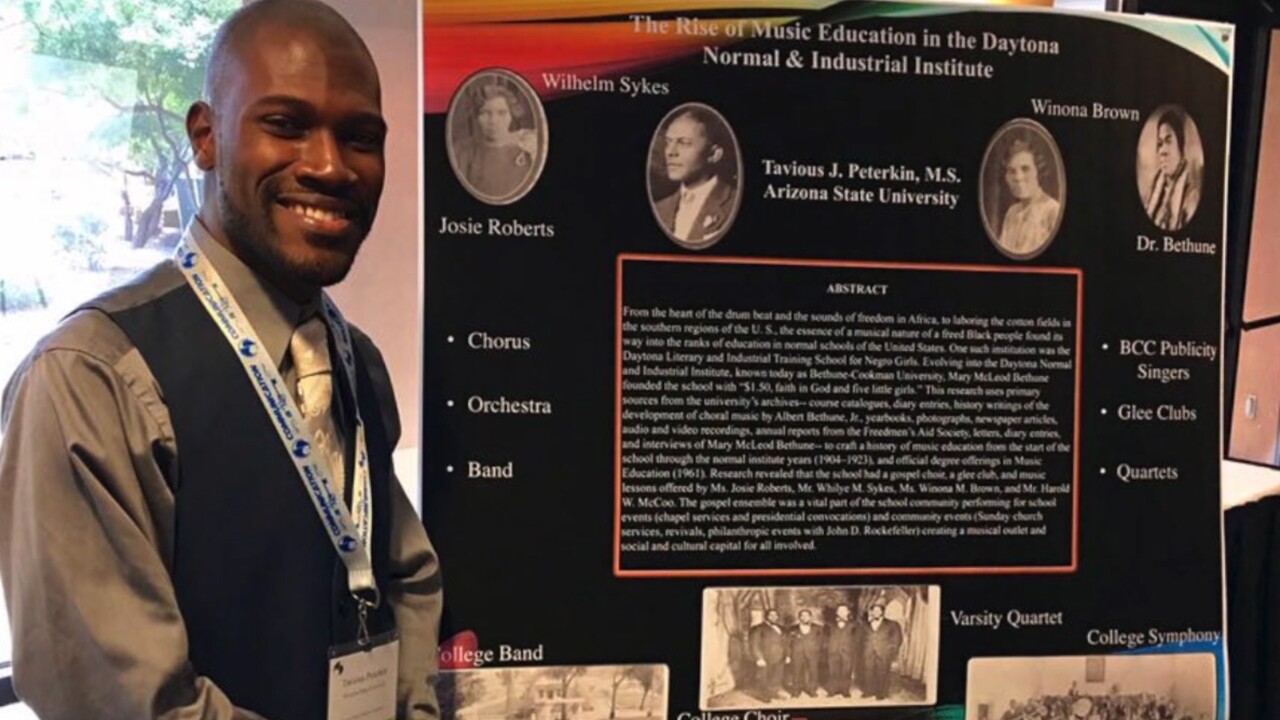 SURPRISE, AZ — An Arizona teacher has resigned amid COVID-19 concerns after his school district told him that he would be required to physically go to the school to teach his students virtually.

Tavious Peterkin has been a teacher for more than a decade and said he never thought he'd be in this position.

He was recently hired to teach band and choir for the Dysart Unified School District, but when COVID-19 cases began to rise, Peterkin became increasingly worried about going back to school.

"We've been greatly affected by this virus because we've had several family members that have gotten sick from the virus," he said. He has also lost loved ones to the novel coronavirus, he said.

Dysart Unified School District is providing virtual learning until October 19. Teachers will be on a rotating schedule that requires them to teach inside an empty classroom.

Peterkin hoped to teach from home as his wife is a dentist and has to go into work. Plus, the daycare they use to care for their three-year-old son has not reopened. They're not comfortable sending him anywhere else.

He resigned on July 20 after trying to work with school and district leaders. However, there is a liquidation damage clause in his contract that requires him to pay $2,000 to the district for breaking the agreement.

"Naturally you would think you don't owe this organization anything because they haven't paid you out anything," he said.

In a statement, the Dysart Unified School District said it is "committed to providing a high quality education to all students, and a large part of that requires a dedicated staff."

"While we understand that these are challenging times for everyone, our mission to educate remains, and we cannot do that without a full team of staff. If employees leave unexpectedly, we will have immediate, and in many cases, hard to fill positions open. This ultimately impacts our students, who need committed teachers from day one (August 4)."

The statement continued: "As a result, Dysart has had a Governing Board approved liquidated damages clause in all certificated contracts for many years in order to reduce the turnover of employees without appropriate notice, as is a common practice among districts. We understand that there is a wide range of emotions and
concerns relating to the pandemic right now, and Dysart’s Human Relations department has been working tirelessly to address each employee concern as it arises."

The president of the American Federation of Teachers - Arizona chapter told ABC15 that teachers should not have to pay the liquidation fee if they do not feel it is safe to go back to school. The union's legal team is working to see how they can help its members.

"Had things been normal, I wouldn't have a reason to resign. But things being in the state that they're in, me having to think about so many aspects of this thing, it was a very difficult decision to make because I didn't get the chance to leave a mark at this new school that I would've been working at. I so badly wanted to be there," Peterkin said.

For now, he has created an online school called "Class with Mr. P."