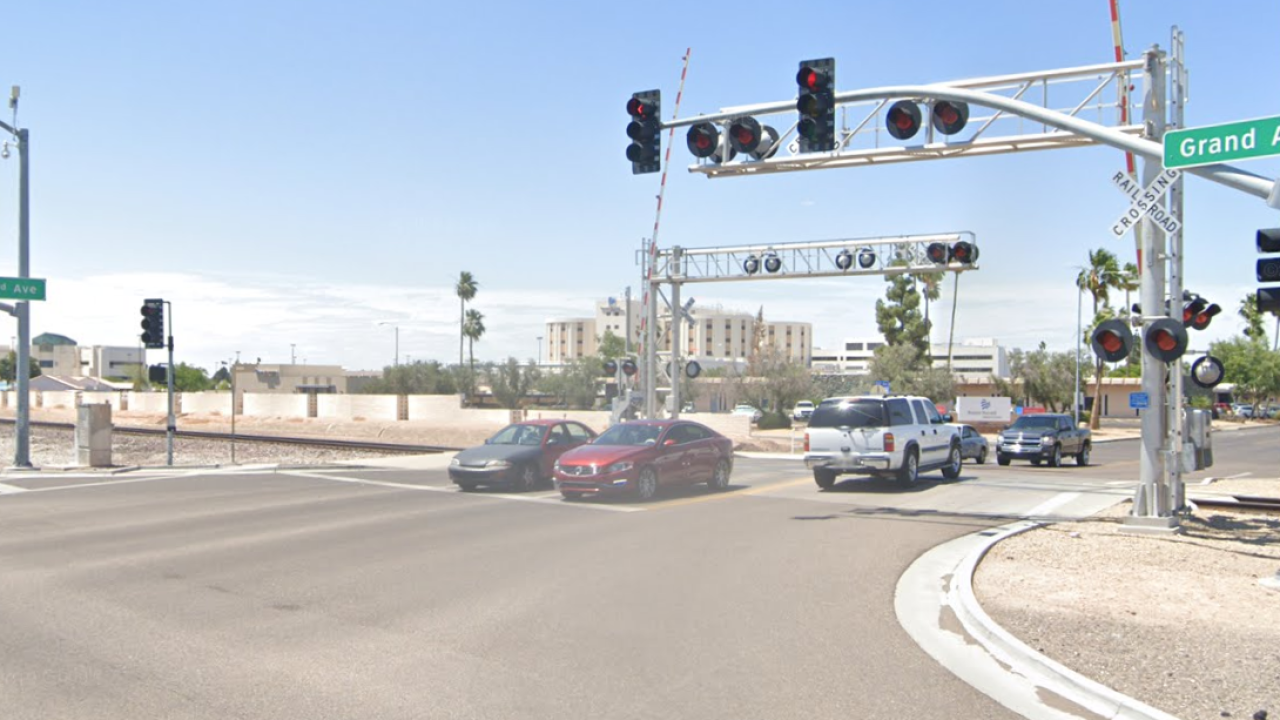 SUN CITY, AZ — A crash involving a golf cart is under investigation in Sun City near 103rd Avenue and Grand Avenue.

According to Department of Public Safety troopers at the scene, a woman was operating the golf cart traveling on 103rd Avenue when she was struck by a Ford Mustang.

Investigators say witnesses saw the light turn red and the Mustang driver did not stop.

At that point DPS says the golf cart was struck and the woman was thrown from the impact.

She was alert when she was taken to a hospital, but her current condition is unknown.

It's unclear if the Mustang driver is facing any charges.