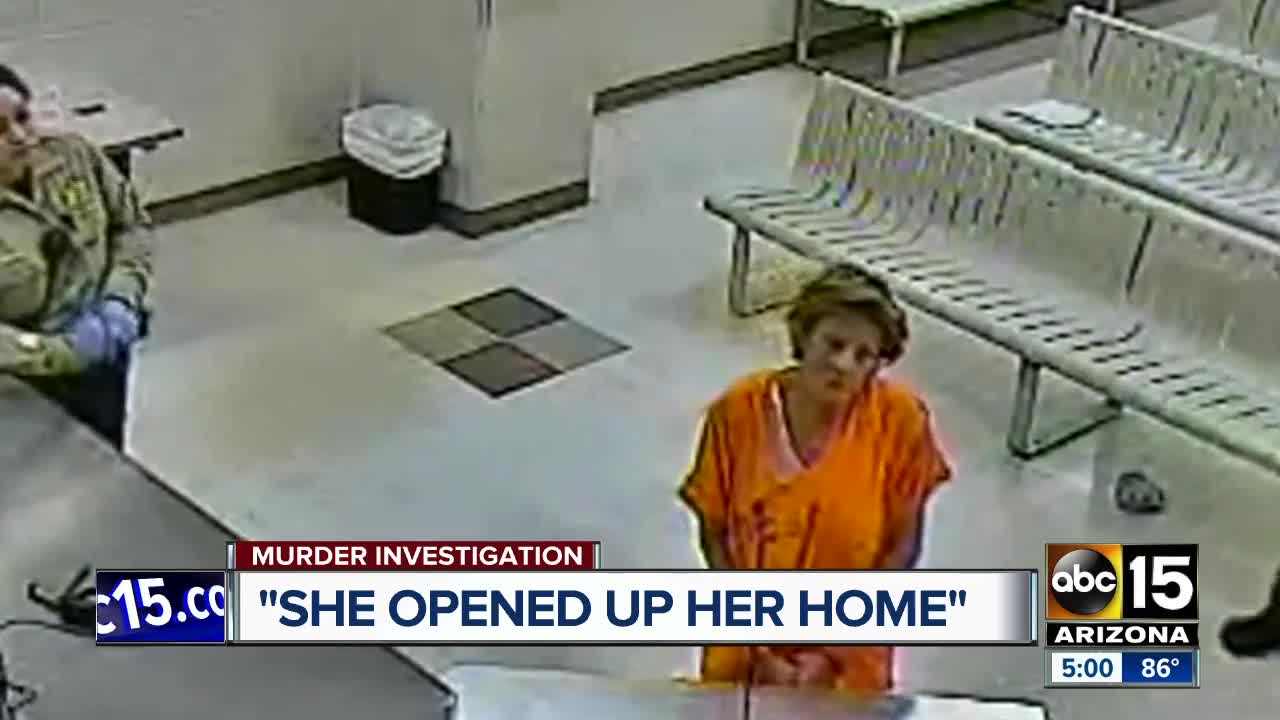 Officials are investigating after a 76-year-old woman was found dead inside her Sun City West home on Wednesday. 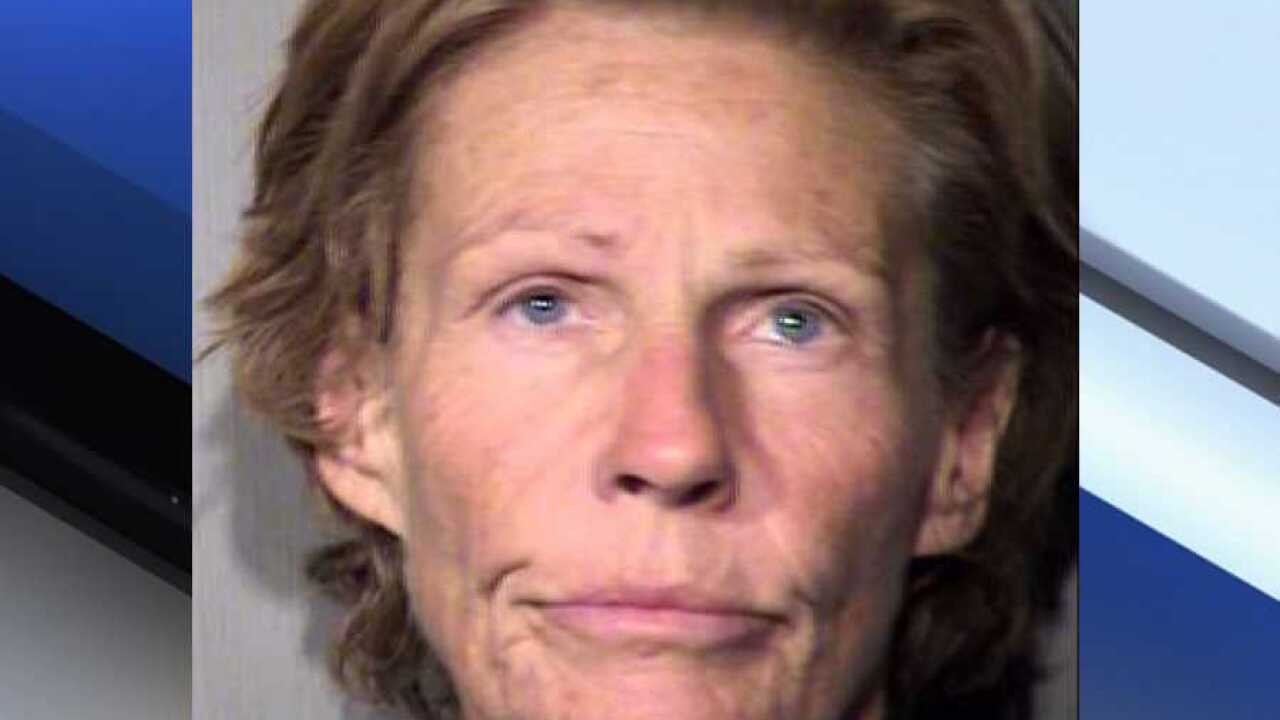 SUN CITY WEST, AZ — Officials are investigating after a 76-year-old woman was found dead inside her Sun City West home on Wednesday.

According to Enriquez, a man contacted the Sun City West posse around 5 p.m. Wednesday after he had gone to Sheila Severeid's home and spoken to a woman at the house who told him there was a dead body inside. Responding posse members observed a body lying on the floor of the home, and also spoke with Ling, who said she believed Severeid was dead.

During an interview with MCSO deputies and detectives, Ling reportedly admitted to killing Severeid by strangulation.

Maricopa County Sheriffs officials say at this point, detectives believe Ling was homeless and had lived with the victim at some point.

Neighbors say some of them had seen Ling living in a wash near their neighborhood.

Severeid was described as a big-hearted woman with a soft spot for the homeless. She always wanted to help others in need.

"I know she opened her home to a homeless lady. I'm saddened, but not surprised, because evil people take advantage of people who assist them," said Mark Fairall, a friend who knew Severeid from church.

His wife showed ABC15 a necklace Severeid had gifted her for Christmas with beads reflecting the colors that represented elder abuse awareness and prevention.

"Her heart was open. She was kind. Very, very sensitive. So loving to a fault," said Fairall.

Ling was arrested and booked into 4th Avenue Jail on a first-degree murder charge.

A motive in the killing has not been released. Enriquez said the investigation remains open.