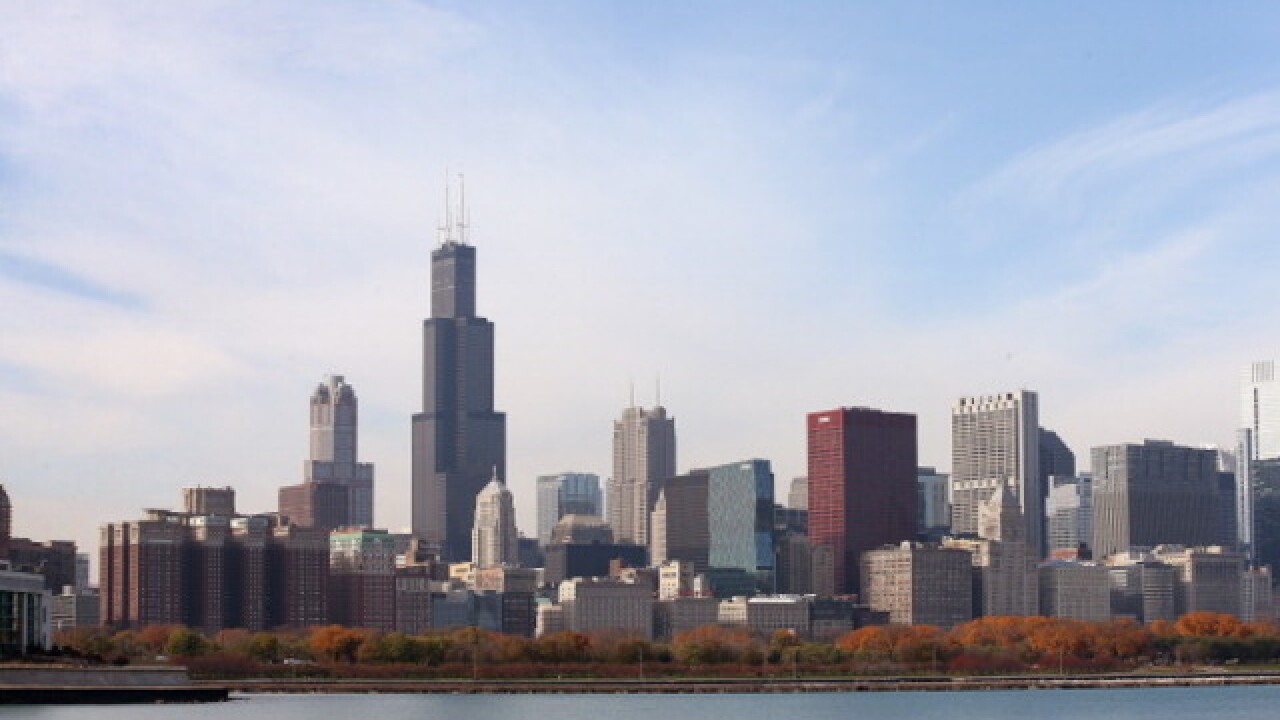 Image copyright 2017 Getty Images. All rights reserved. This material may not be published, broadcast, rewritten, or redistributed.
Scott Olson
<p>On Valentine’s Day, 2017, a woman was using Facebook Live when a gunman opened fire on a car in Chicago. A two-year-old boy, identified as Lavontay White, Jr. and a 26-year-old man were killed during the shooting. The woman, who was pregnant at the time, was wounded in the shooting. Both she and her baby survived the shooting.</p>

An Arizona man preparing to pursue a doctorate degree at Northwestern University has been killed while caught in gunfire between two men in Chicago.

Northwestern President Morton Schapiro calls it a "terrible loss for our community."

Students and staff were told that Colombo received a bachelor's degree from San Francisco State University and was moving to Chicago from New York City. He had been performing research in the Social Cognitive and Affective Neuroscience Lab at Columbia University.