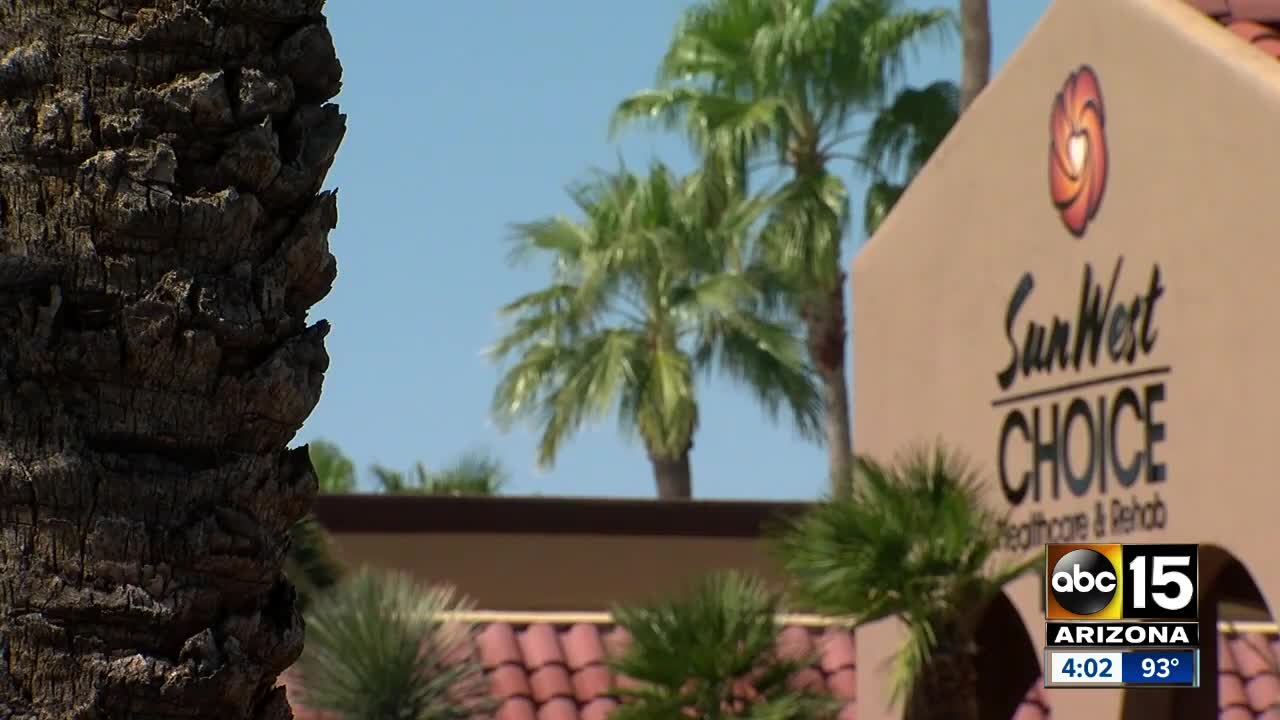 Two people are dead following a shooting in Sun City West, according to the Maricopa County Sheriff's Office. The shooting occurred around 7:30 a.m. on Thursday at Sunwest Choice Rehab Care located near North R H Johnson and Meeker boulevards. 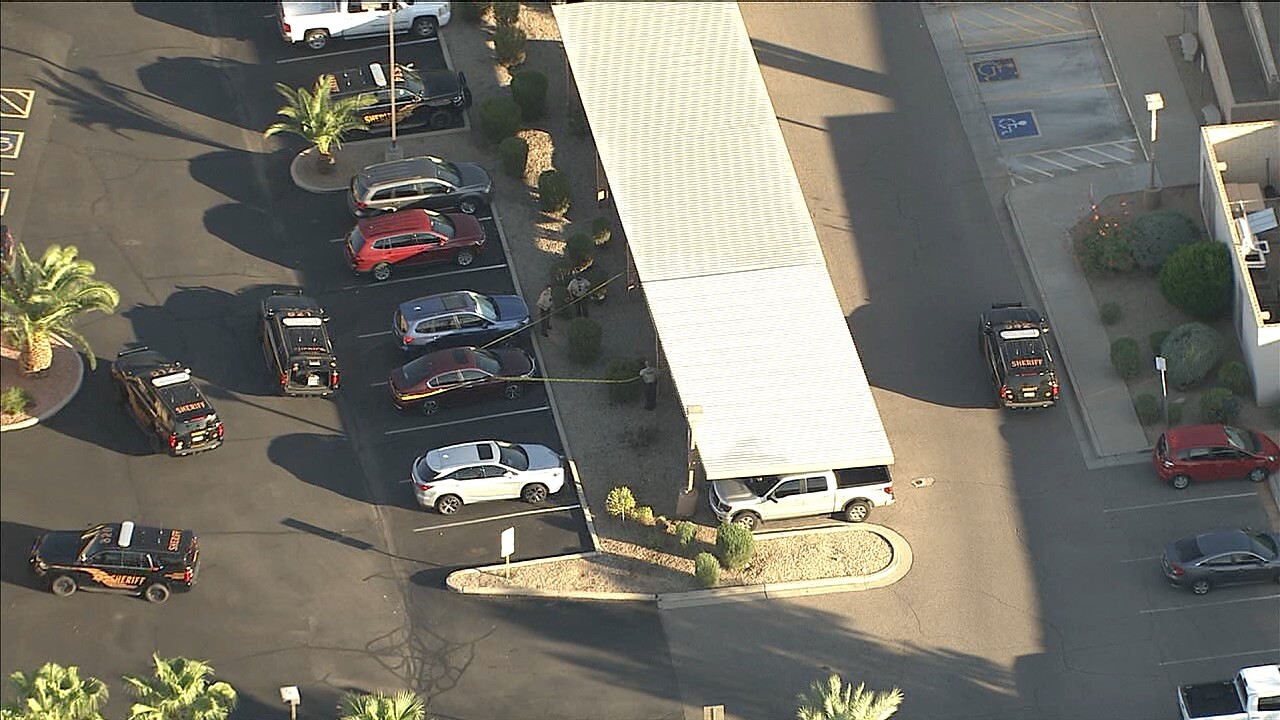 SUN CITY WEST, AZ — Homicide detectives are investigating after a man shot and killed his wife in an apparent murder-suicide in Sun City West Thursday morning.

According to the Maricopa County Sheriff's Office, the shooting occurred around 7:30 a.m. on Thursday at Sunwest Choice Rehab Care located near North R H Johnson and Meeker boulevards.

"MCSO’s Homicide detectives were called out and assumed the active investigation," a spokesperson for MCSO said.

In an evening update, MCSO deputies said investigators gathered evidence to determine the shooting was the result of a murder-suicide involving an elderly couple. Deputies say the man walked into the facility and shot his wife, then turned the weapon on himself.

The man and woman have been identified as 89-year-old Mickie Artikuski and 90-year-old Genevieve Artikuski, respectively.

According to MCSO, the night prior to the incident, "Genevieve was complaining to Mickie that she was in severe pain and wanted to die."

"On the day of the incident," MCSO wrote in a press release, "Mickie returned to the healthcare/rehab facility and shot his wife and then shot himself."

MCSO was not able to provide any additional details regarding the incident.