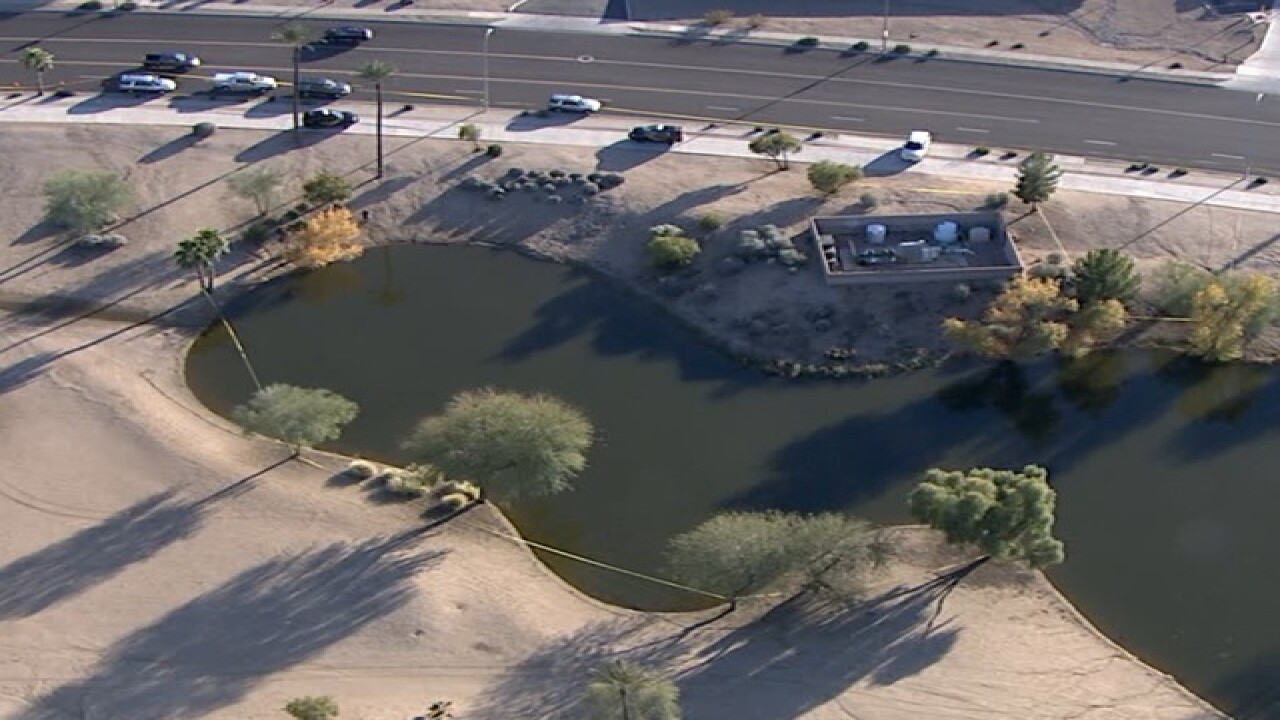 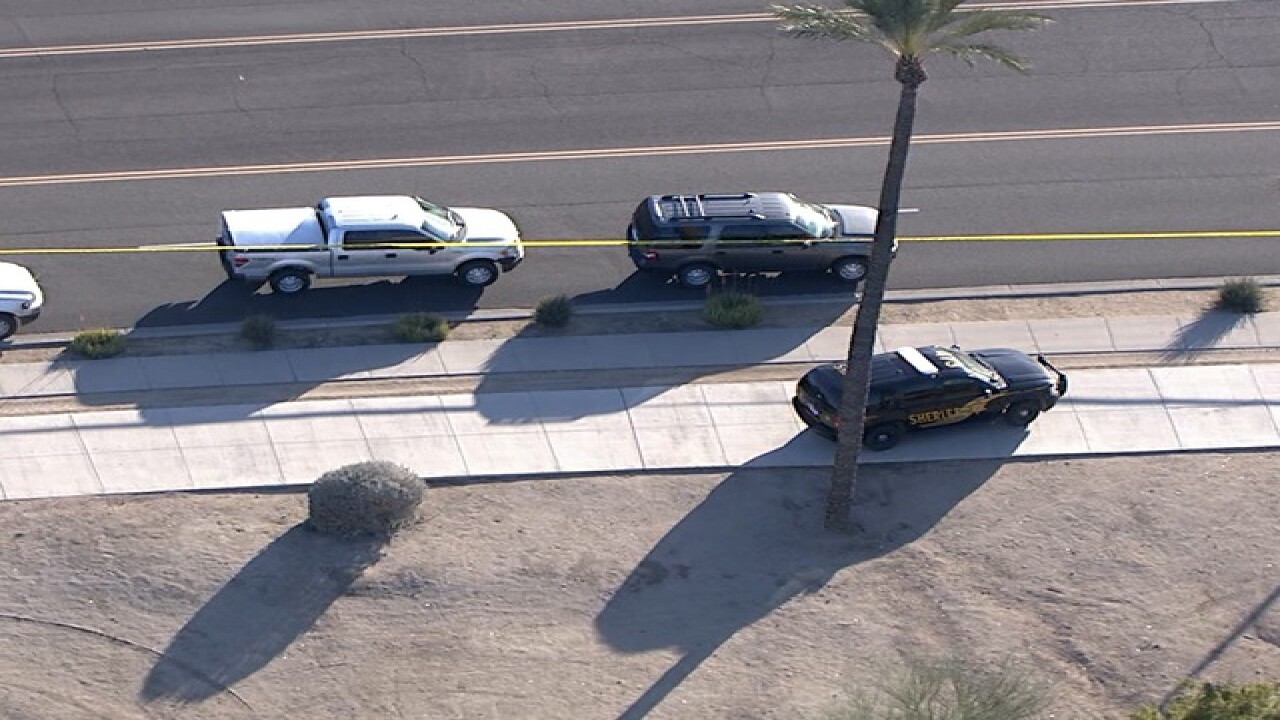 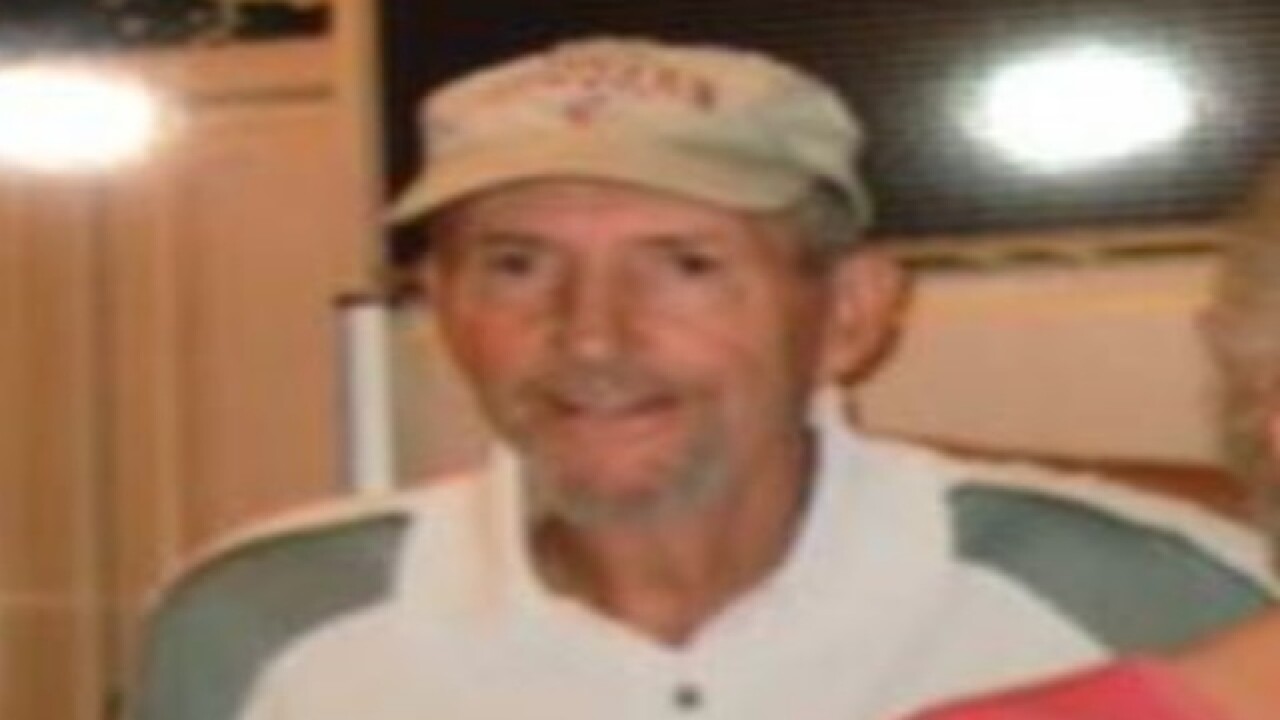 Deputies are investigating after the body of a missing elderly man was discovered in Sun City West on Friday afternoon.

According to the Maricopa County Sheriff's Office, deputies found Edward Patrick Powers, 72, in the area of 135th Avenue and Deer Valley Drive. He had been missing since December 30th.

A Silver Alert was issued for the man, who suffered from dementia.

The man's death was not a murder, officials told ABC15.

Details are still developing, stay with us for more.