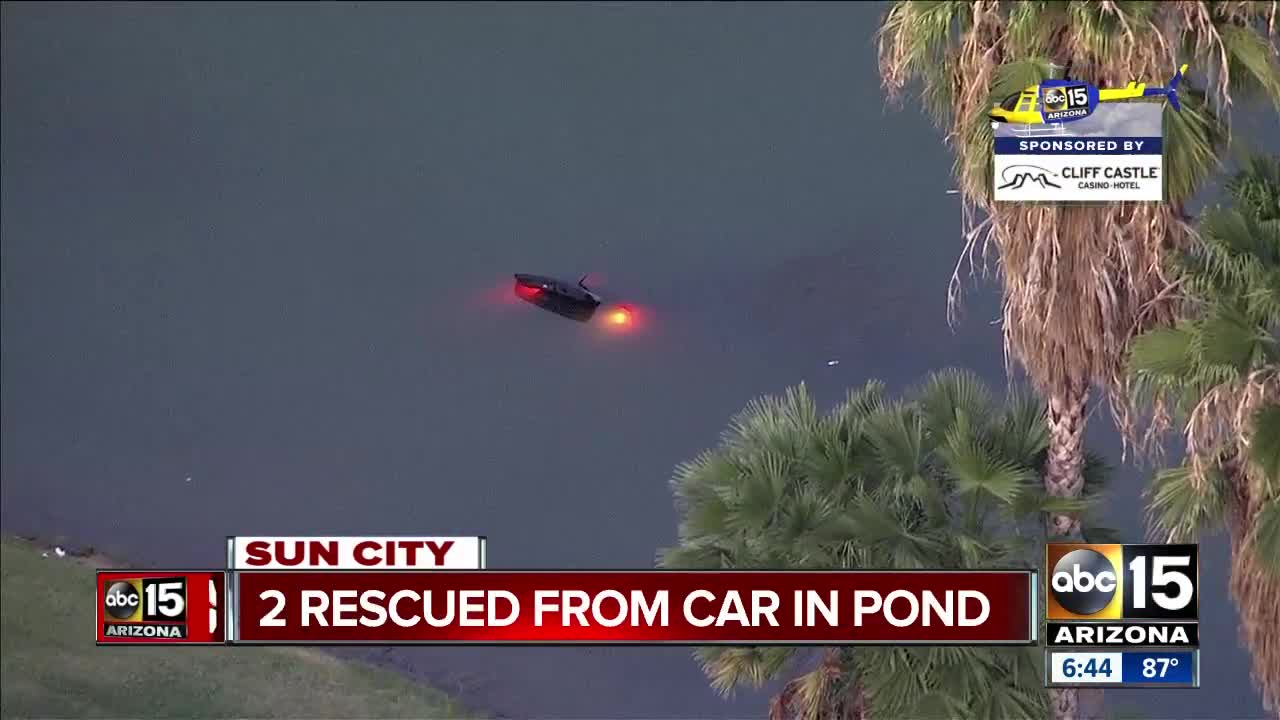 At least one person has life threatening injuries in crash. 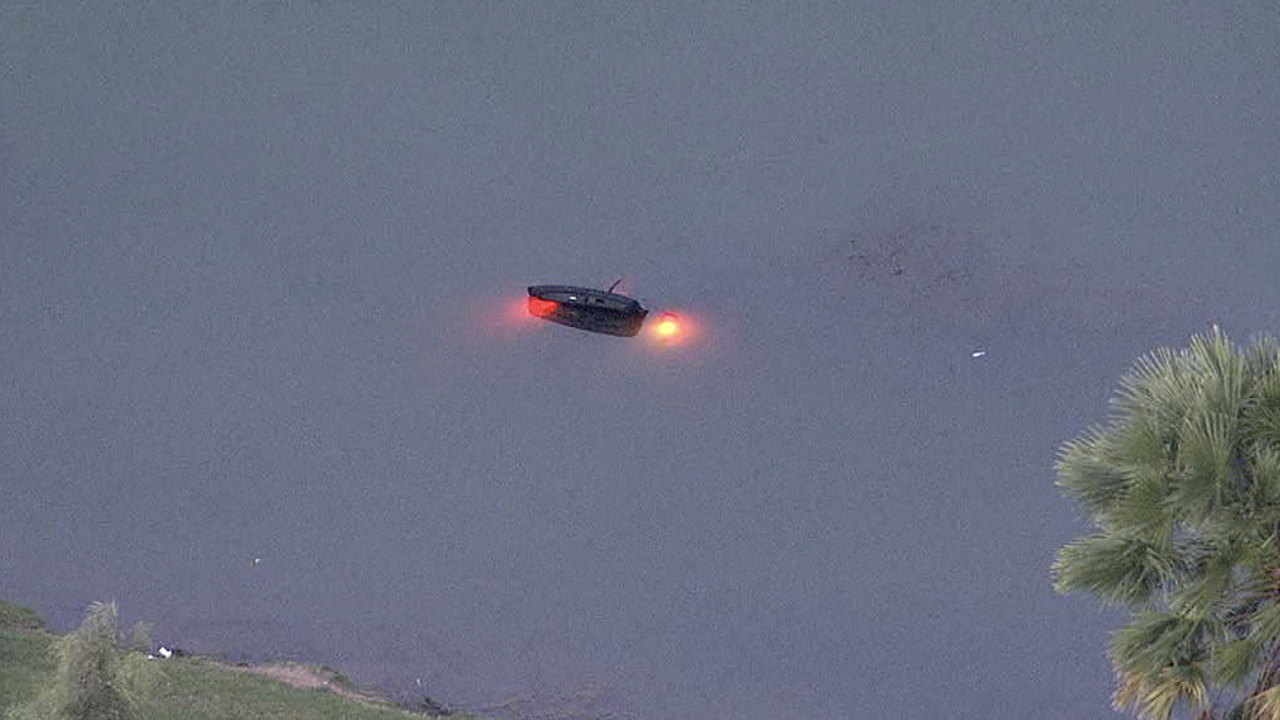 SUN CITY WEST, AZ — A 93-year-old man has died after the car he was driving crashed into a pond in Sun City West, according to the Maricopa County Sheriff's Office (MCSO).

Rescue crews were called to the scene near R H Johnson Boulevard and Meeker Boulevard around 6 p.m. for reports of a vehicle in the water.

The 93-year-old man had life threatening injuries, which he succumbed to at the hospital, MCSO says.

The second person in the vehicle, described only as a 93-year-old woman, was responsive at the scene and transported to an area hospital for precautionary reasons.

Is is still unclear how the vehicle and its occupants ended up in the pond, MCSO says.