Police situation shuts down westbound I-10 near 59th Avenue 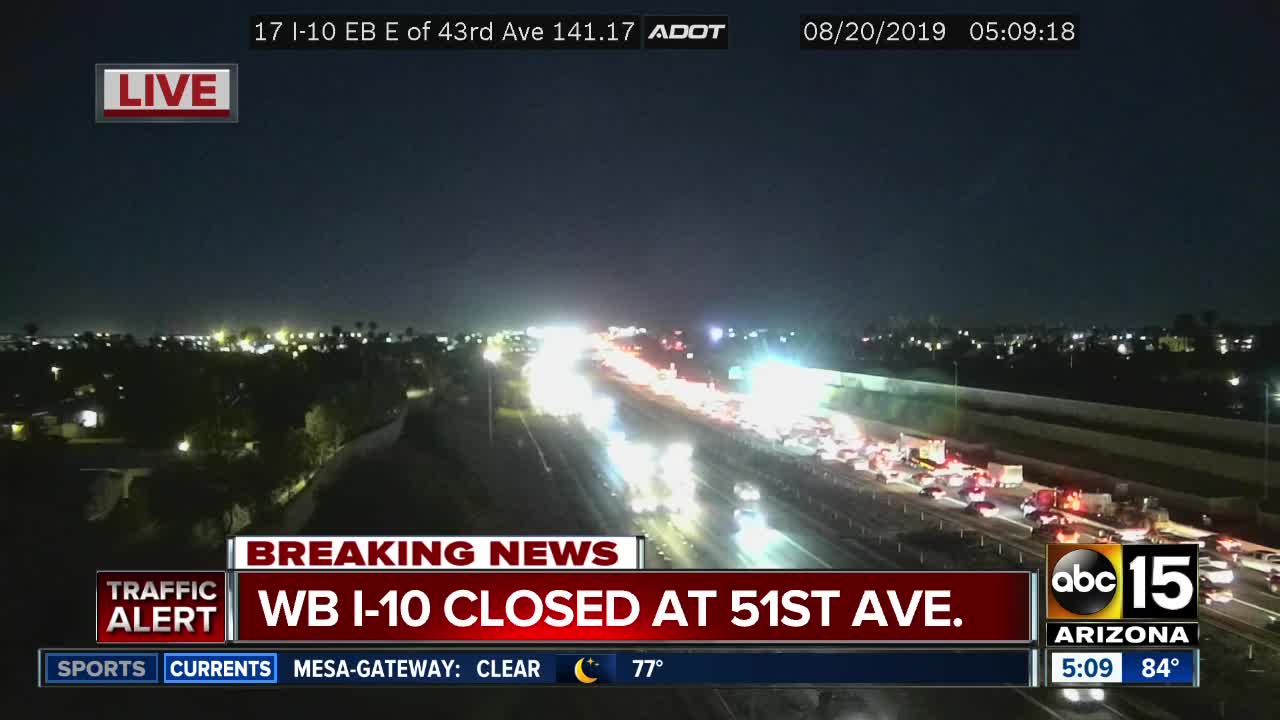 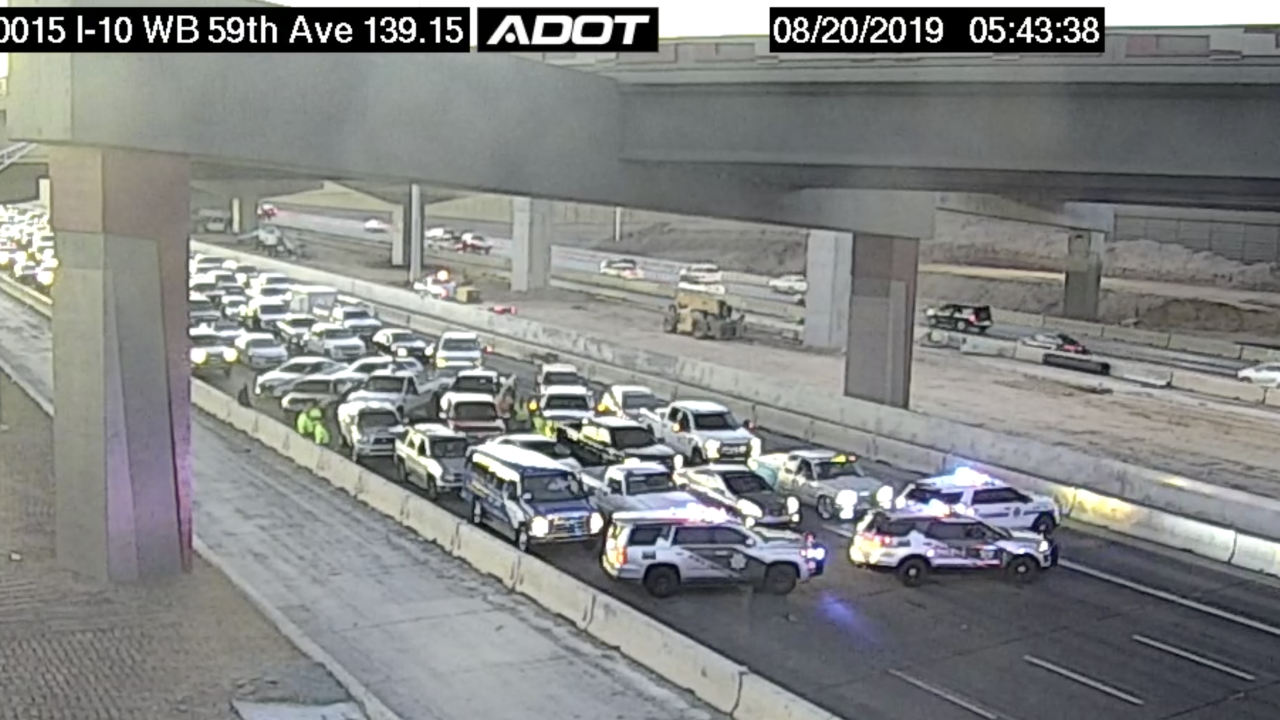 PHOENIX — Traffic on westbound Interstate 10 has reopened after a police situation.

Officials were called to I-10 near 59th Avenue around 4 a.m. Tuesday. Soon after, they shut down westbound lanes for the "police situation," which continued until 7 a.m.

Eastbound lanes were not seriously impacted by the closure, but westbound lanes experienced heavy backups during rush hour traffic.