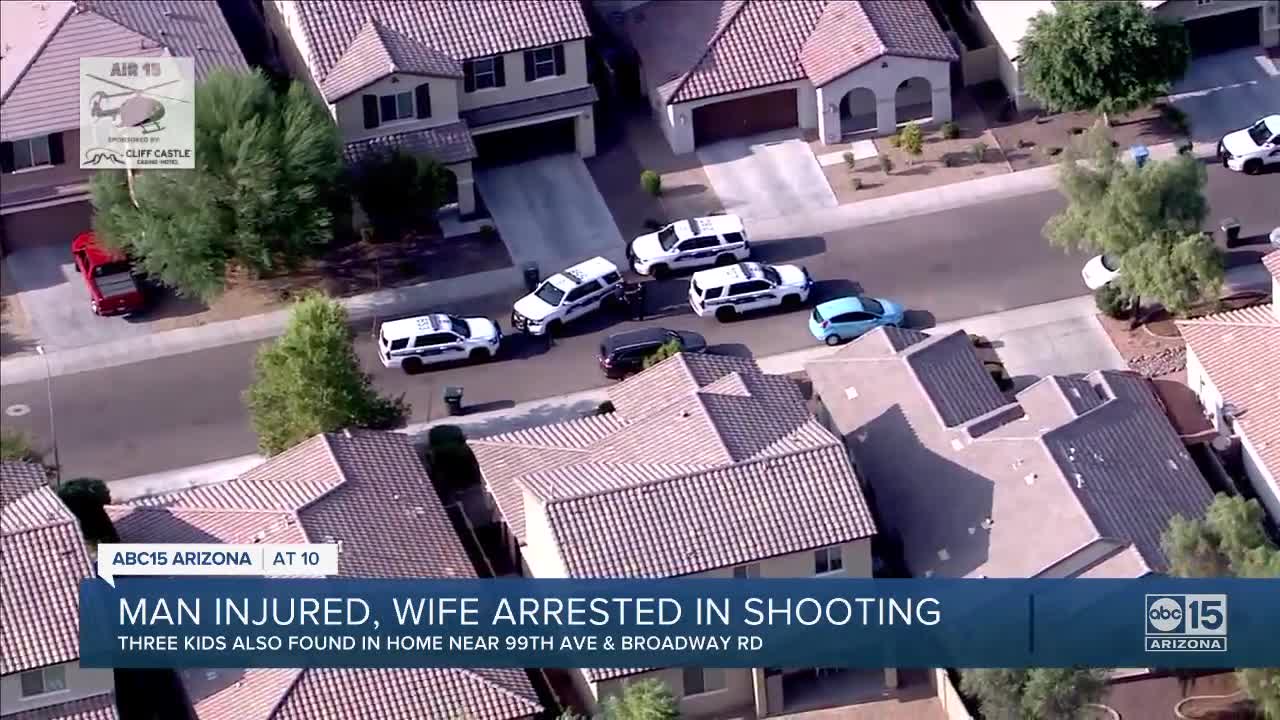 A Valley man is fighting to survive after he was shot by his wife at their home in west Phoenix Monday afternoon. 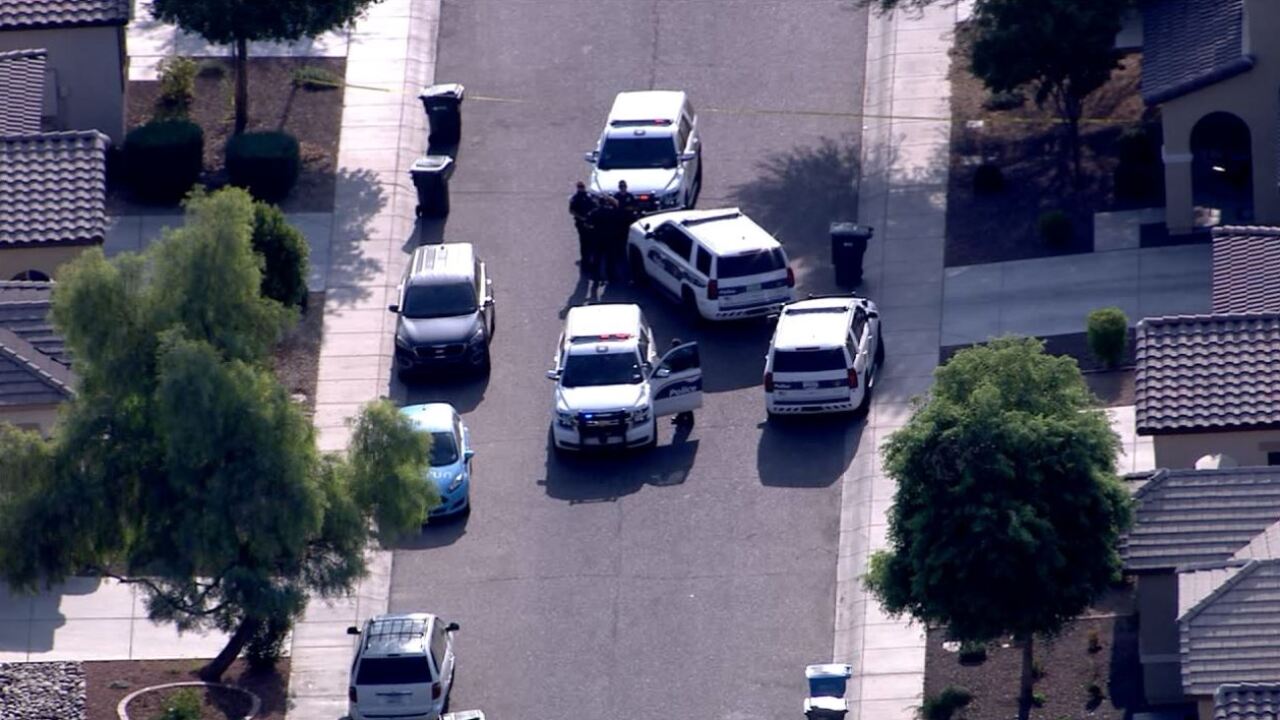 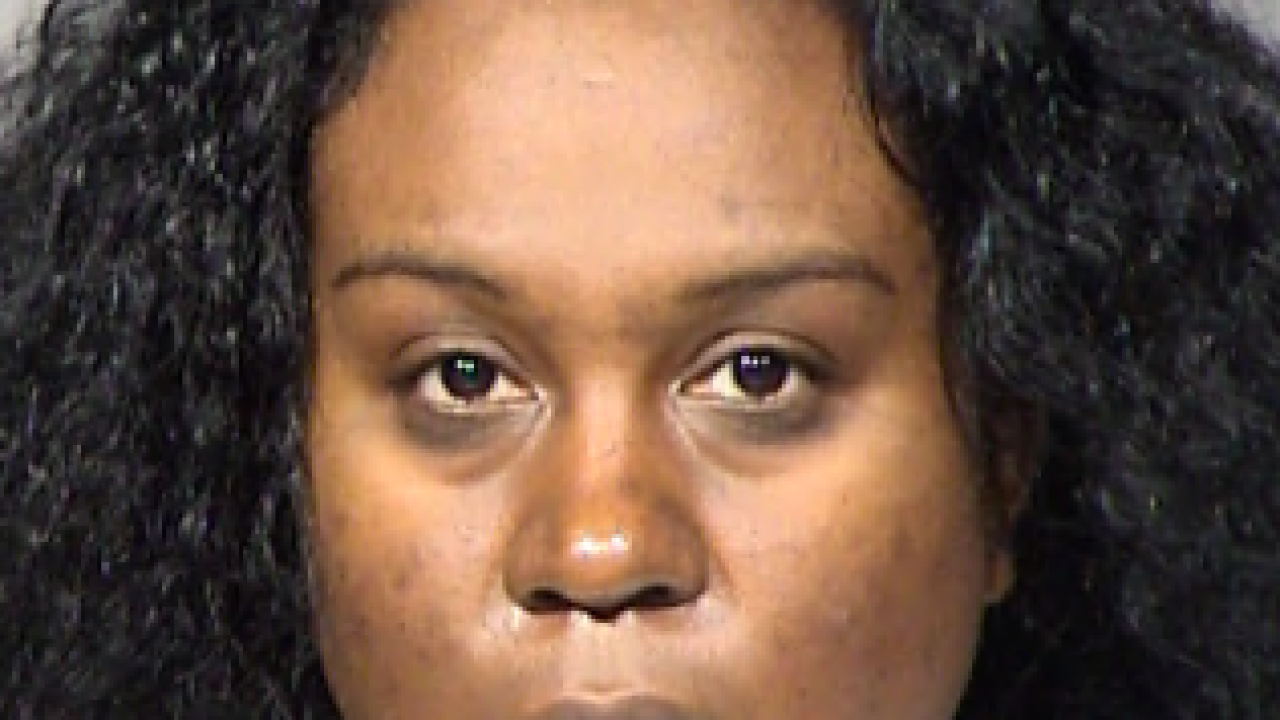 PHOENIX — A Valley man has died after he was shot by his wife at their home in west Phoenix Monday afternoon.

Police say officers were called to the house near 99th Avenue and Broadway Road after the man called 911 saying his wife had shot him.

When officers arrived on scene, they found the 37-year-old man with a gunshot wound. Police say he was rushed to the hospital with life-threatening injuries, and later died.

According to police documents, the victim told paramedics that he was attempting to serve 33-year-old Samone Lomax with divorce papers. At that point, she became upset, hit him, and shot him one time in the chest.

Lomax also reportedly sent a text afterward stating that she shot the victim and would be going to jail.

Authorities say Lomaxwas arrested without incident and booked into jail for murder.

Police say there were three small kids in the house, but they were not hurt during the incident.