MCSO: Woman dies after being pulled from Lake Pleasant 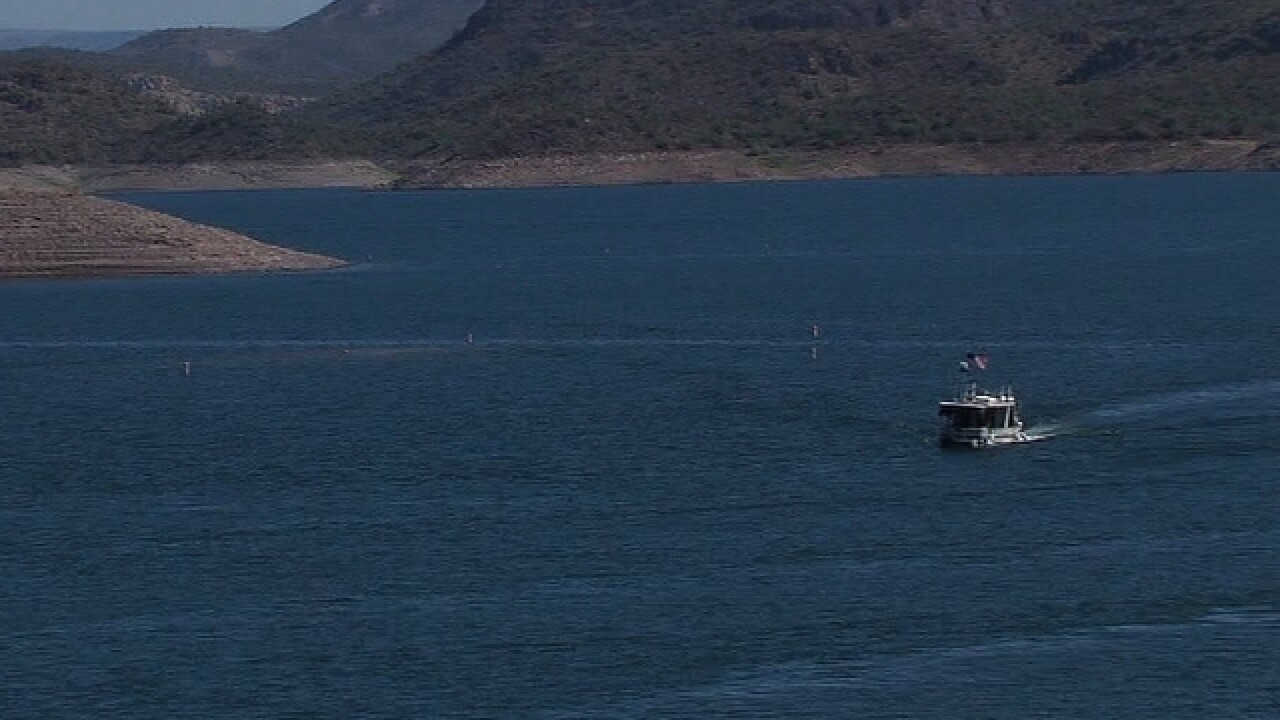 PEORIA, AZ — A woman who was pulled from the water at Lake Pleasant Saturday has died, according to Maricopa County Sheriff's Office.

MCSO says emergency crews responded to the scene near Humbug Cove for a drowning call around noon.

Deputies were told that 53-year-old Christine Fiorini was floating by herself next to a pontoon boat after feeling ill throughout the morning. Witnesses say others who were with her checked on her several times, since she was not feeling well. MCSO says she began shaking around noon and was unresponsive. She was taken to the hospital where she was pronounced dead.

Detectives say the woman's death appears to have been caused by an unknown medical issue. It's not believed the woman went underwater.

There are no signs of foul play or drowning.