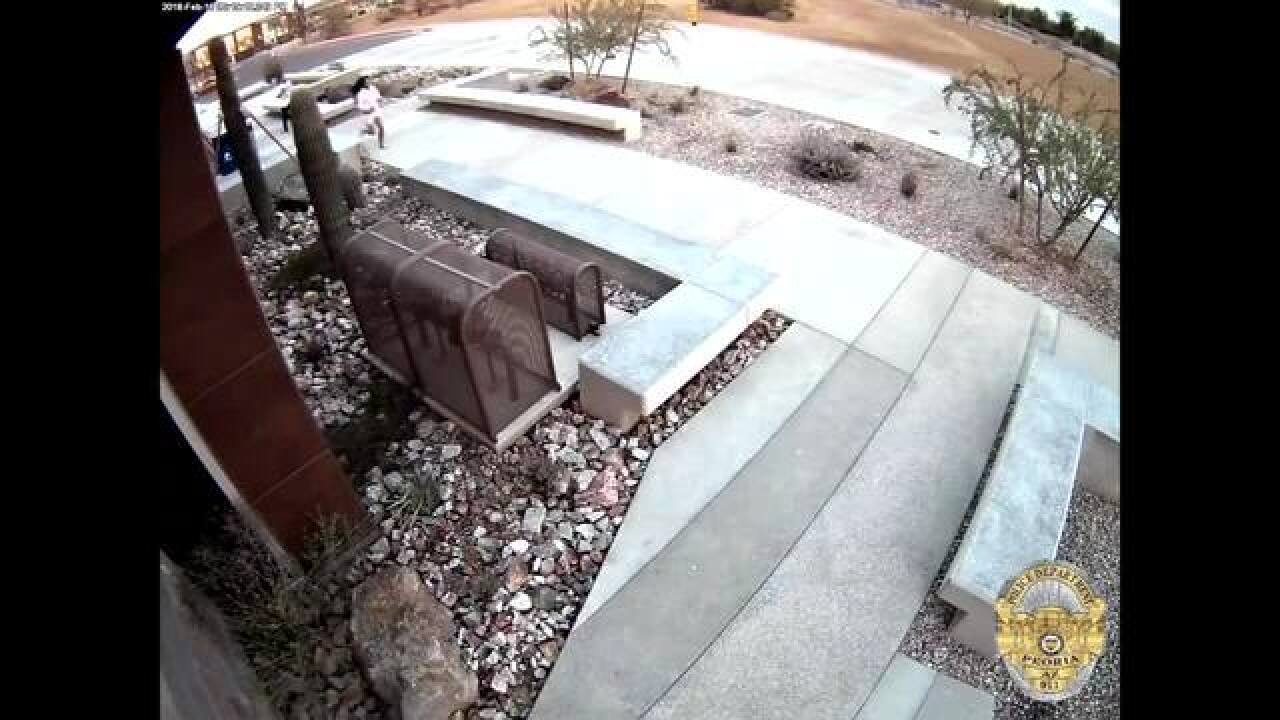 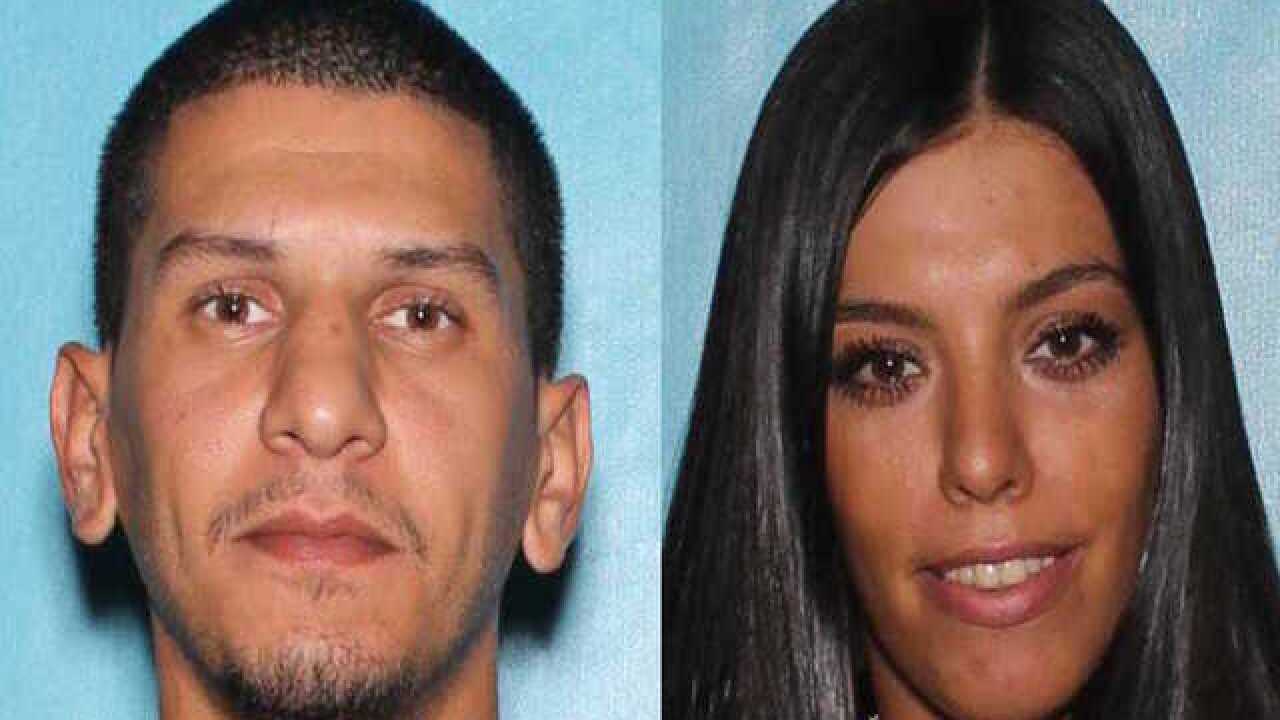 Not the best place to run…

Two shoplifting suspects in Peoria ran right towards a police precinct and it was all caught on video.

Peoria police said officers were dispatched to a possible shoplifting in the area of Lake Pleasant Parkway and Happy Valley Road on February 16.

According to police, the suspects ran from the scene and towards the front doors of the north precinct building, which has a large “Peoria Police” sign above the door.

“I’ve never seen something like this, this is obviously pretty rare,” said Officer Brandon Sheffert of the Peoria Police Department.

The suspects ran along the building and climbed over a fence into a secure area of the police department.

"Number one, don’t run from the police, number two if you do make sure you don’t run right to the police,” Sheffert said.

Both suspects were arrested on several charges including shoplifting, trespassing and drug charges.