Suspect arrested after firing shots at Peoria police during pursuit 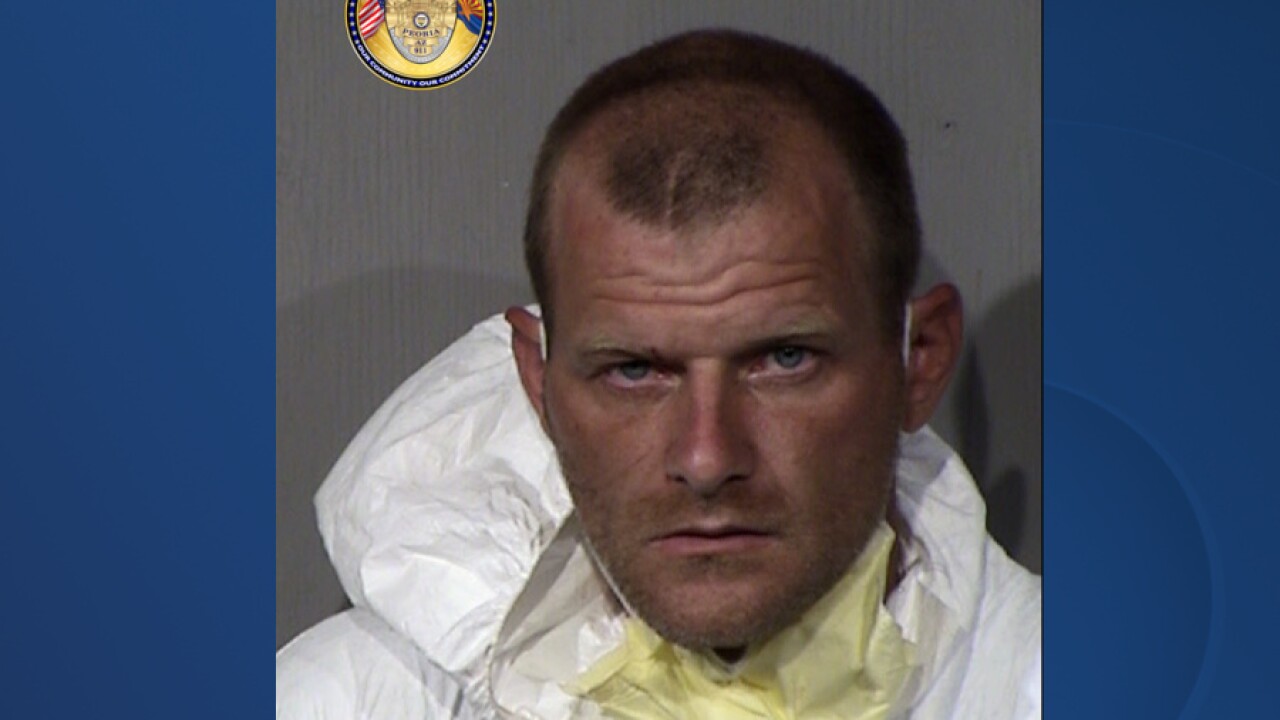 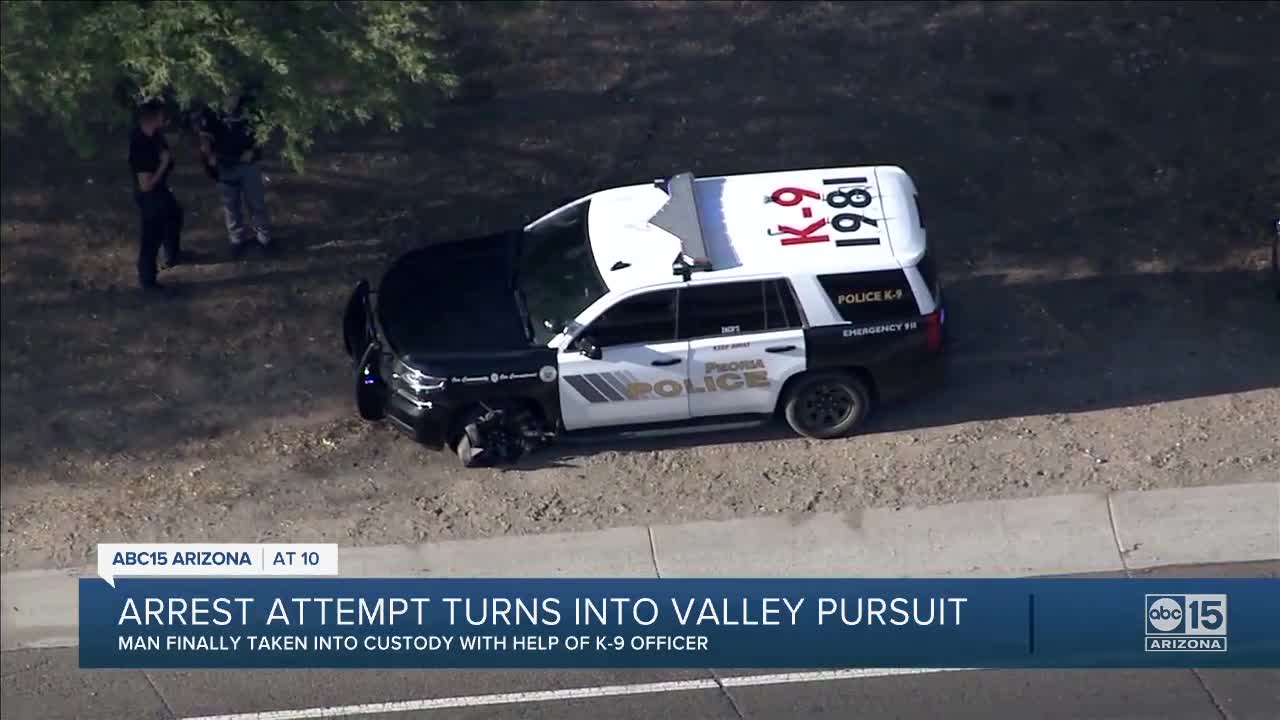 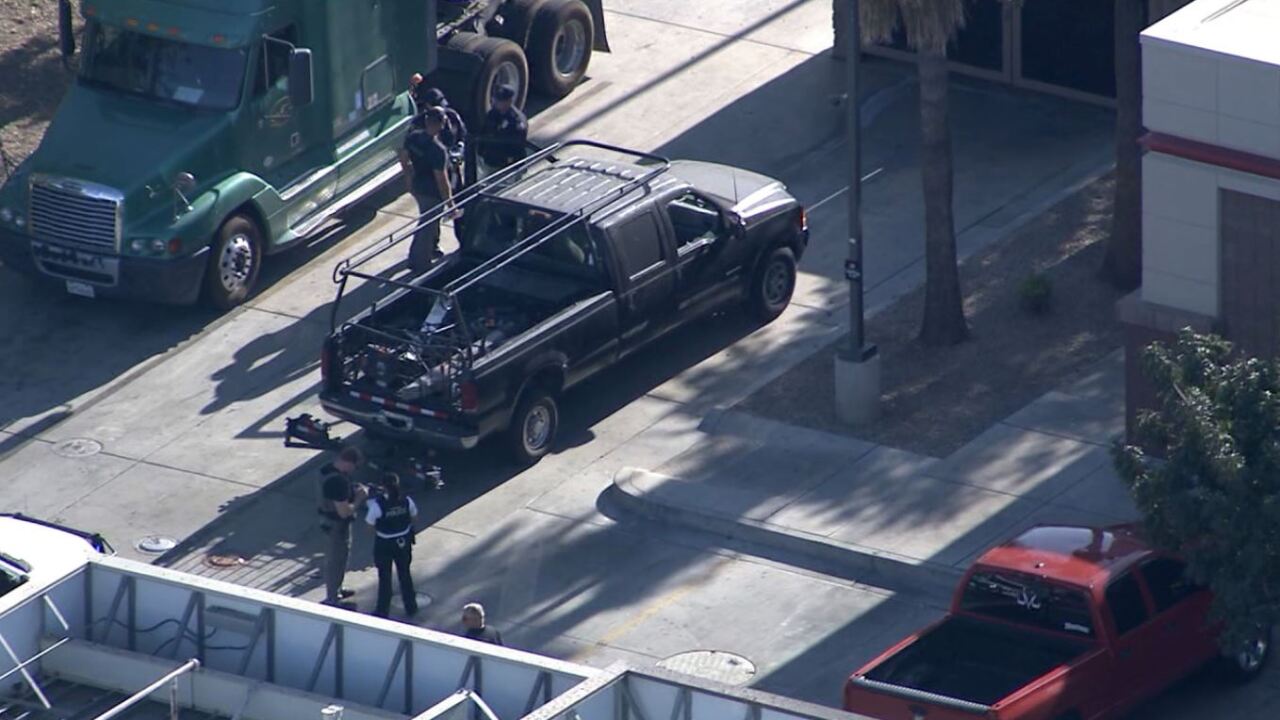 PEORIA, AZ — An Arizona man who led police on a pursuit across multiple freeways Wednesday afternoon and fired shots at the officers during the pursuit, police say, is behind bars and facing numerous charges.

The incident began Wednesday afternoon while Peoria police officers were attempting to locate and arrest a suspect, later identified as Bryan Lamb, 37, on several charges, including domestic violence, stalking, harassment, and orders of protection violations, according to the Peoria Police Department.

Police said the suspect had also apparently threatened to kill the victims and others in that case. No additional details about the case were released.

Officers reportedly located Lamb in a parking lot near Interstate 17 and Bell Road. Lamb apparently noticed the officers, got in his vehicle, and pointed a gun at them, police said in a news release. The suspect then drove away and officers initiated a pursuit.

The suspect drove along southbound I-17, westbound Interstate 10, southbound Loop 202, and eventually exited at Lower Buckeye Road where he pulled into a QT parking lot near 67th Avenue. Police said Lamb threw a gun out of his vehicle after firing a shot at the officer while entering Interstate 10.

Lamb was arrested in the parking lot with the help of a Phoenix Police K9 unit, after refusing to cooperate with officers and follow their commands. He was transported to the hospital to be treated for a dog bite. He was released and booked into the Fourth Avenue Jail.

He was booked under suspicion of weapons charges, aggravated domestic violence, aggravated assault against a police officer, violation of a court order, stalking, unlawful flight, criminal damage, and endangerment, according to Peoria police.

"This incident could have ended much worse and we are grateful for the assistance from Phoenix Police and DPS (Arizona Department of Public Safety," Peoria police said in a statement.