Several injured in rollover crash on Loop 101 and Thunderbird Road 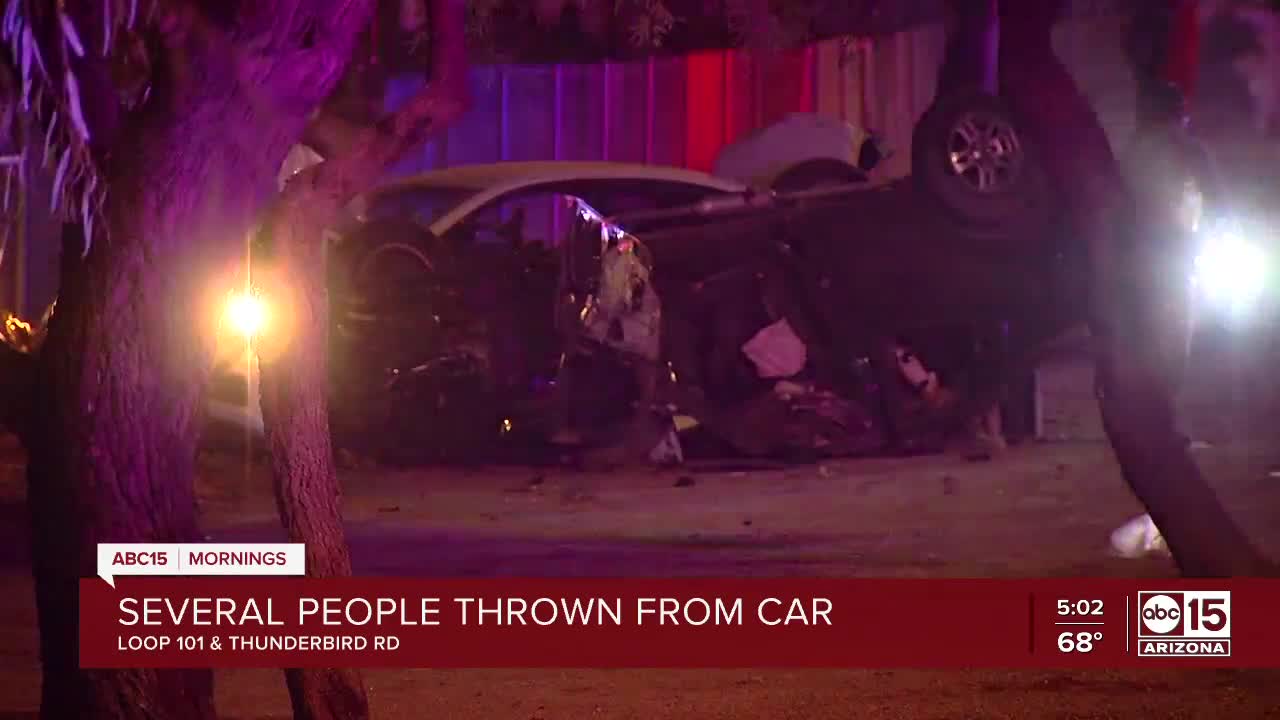 Several people are hospitalized after being thrown during a crash on Loop 101 and Thunderbird Road. 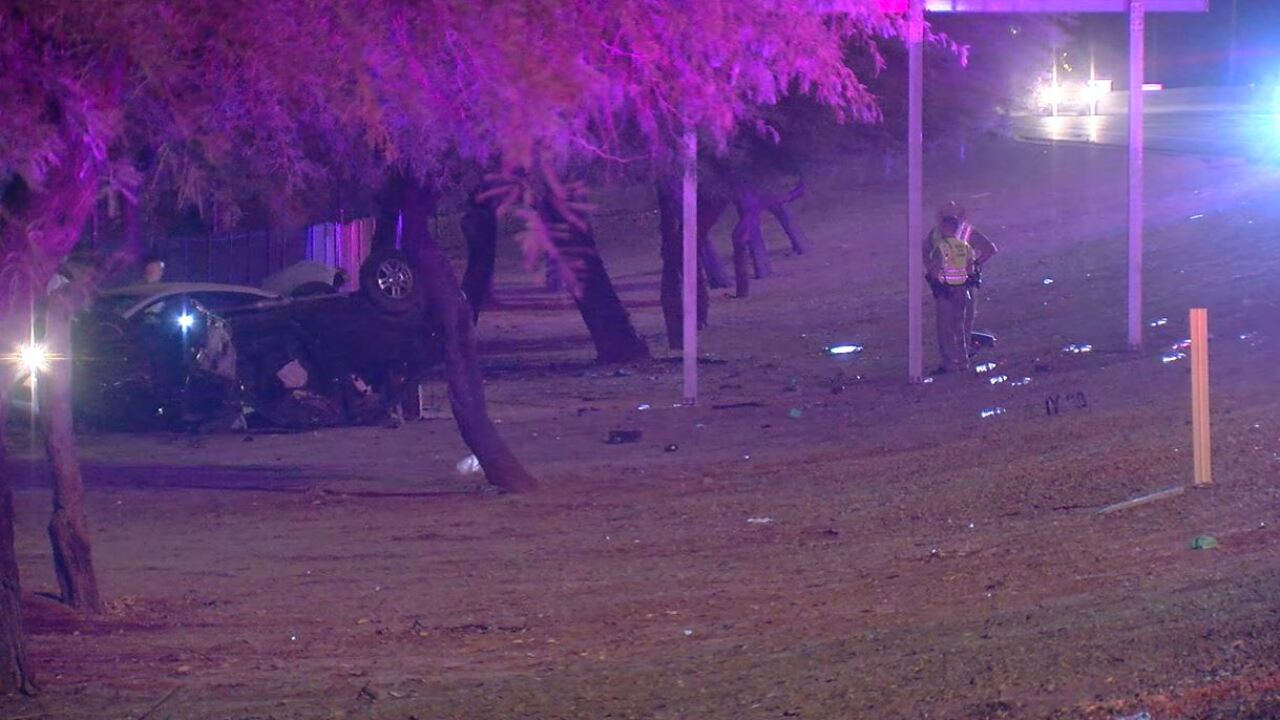 PEORIA, AZ — The Department of Public Safety is investigating the cause of a crash on Loop 101 near Thunderbird Road.

The crash was reported just before midnight on Saturday.

DPS says when troopers arrived on scene they found multiple vehicles involved. Two of the vehicles crashed with one another forcing one of them off the road and into an area where there were trees.

Three people were ejected from their vehicle. They were transported to a hospital for treatment and current conditions haven't been released.