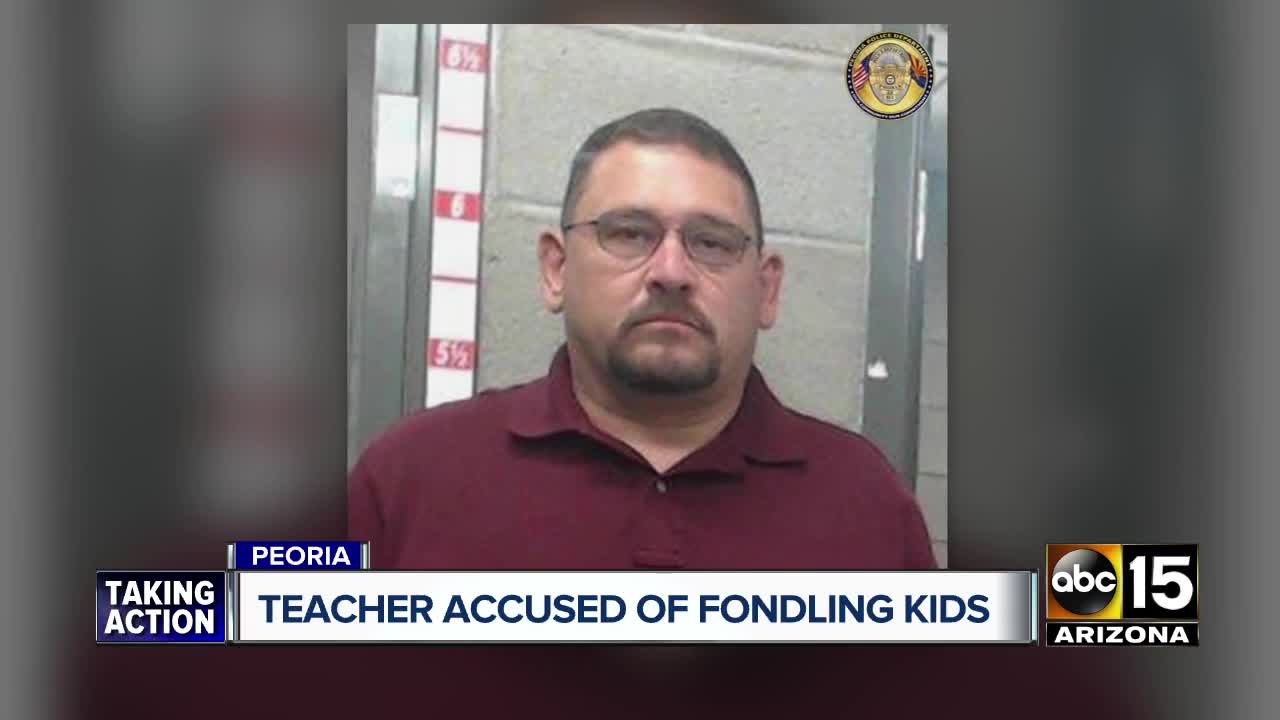 Police have arrested a teacher for inappropriately touching three 5th grade girls at an elementary school earlier this week. 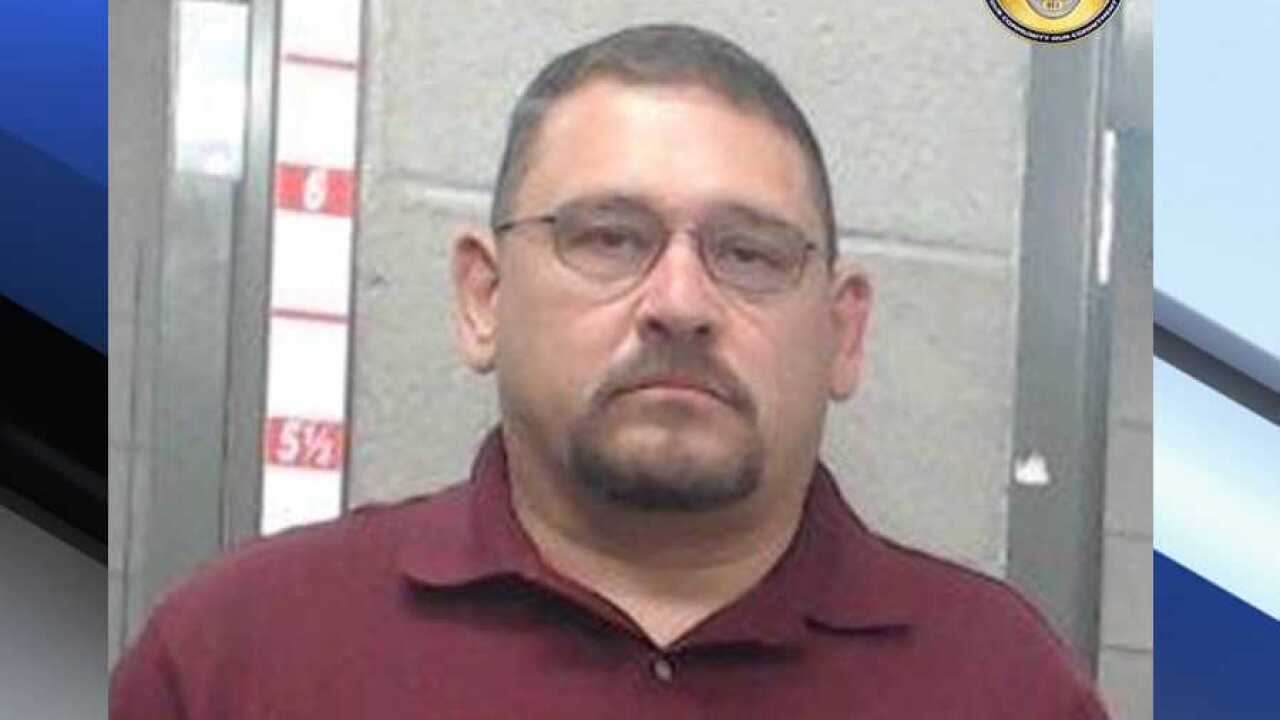 The Peoria Police Department says the principal of Sun Valley Elementary School called on May 7th to report a teacher had been accused of touching an 11-year-old student.

The investigation revealed three students accused the teacher, 43-year-old Ricky Ordway, of molesting them. He was arrested at the district office on Tuesday and booked into the 4th Avenue Jail, according to a news release.

He has been charged with five counts of child molestation and one count of sexual abuse, all felonies.

In a message sent to parents, the district says Ordway, a 5th grade teacher, was initially accused by a student and parent. He has worked for the district since August 2016 and has been placed on paid administrative leave, according to a Peoria Unified School District spokesperson.