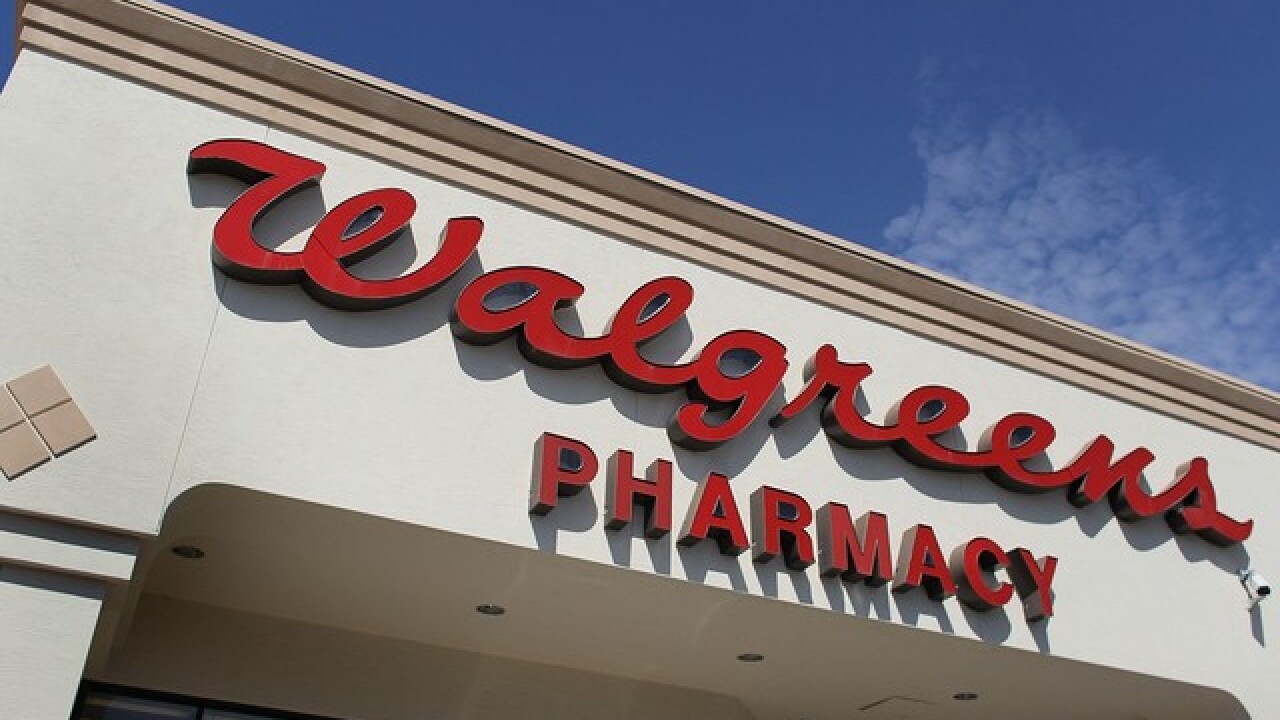 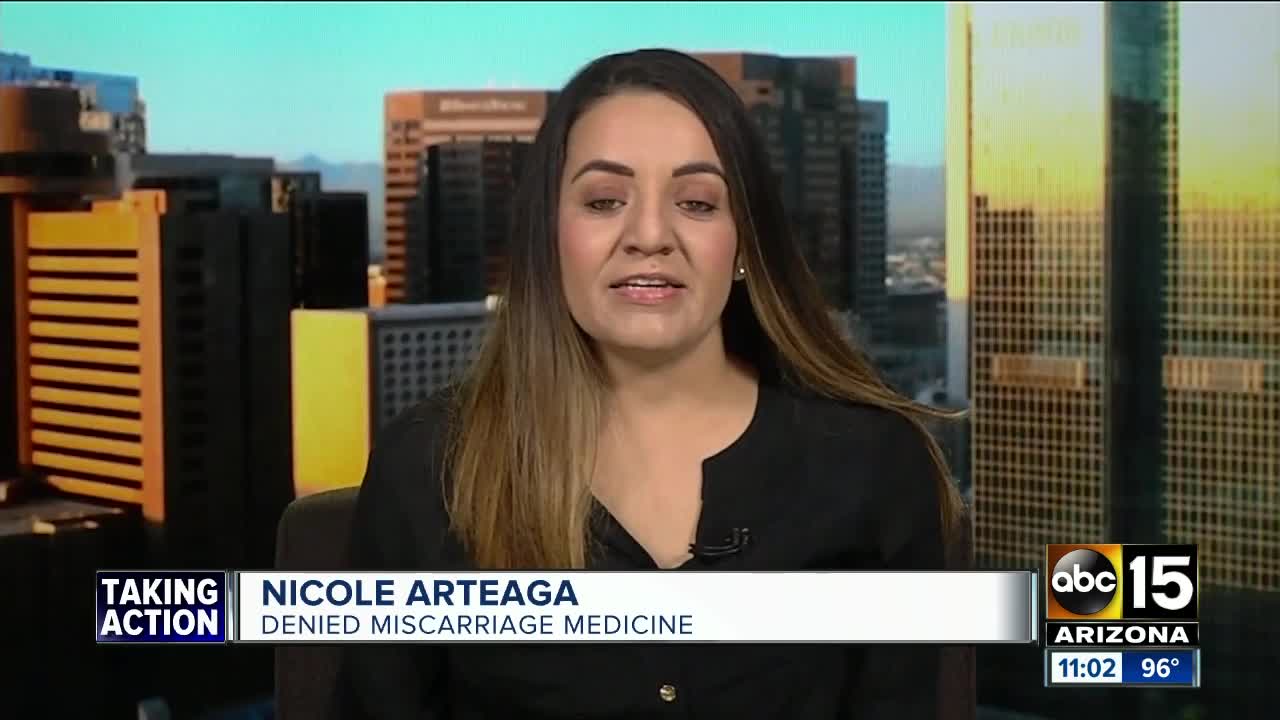 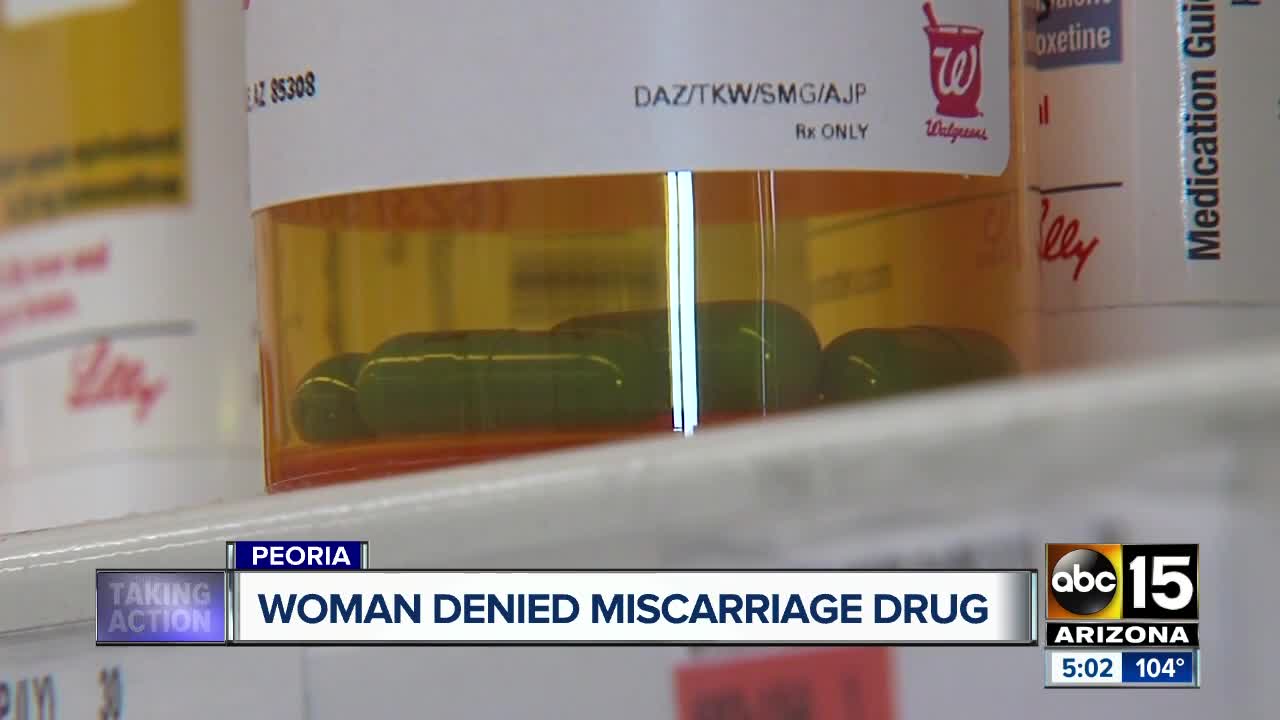 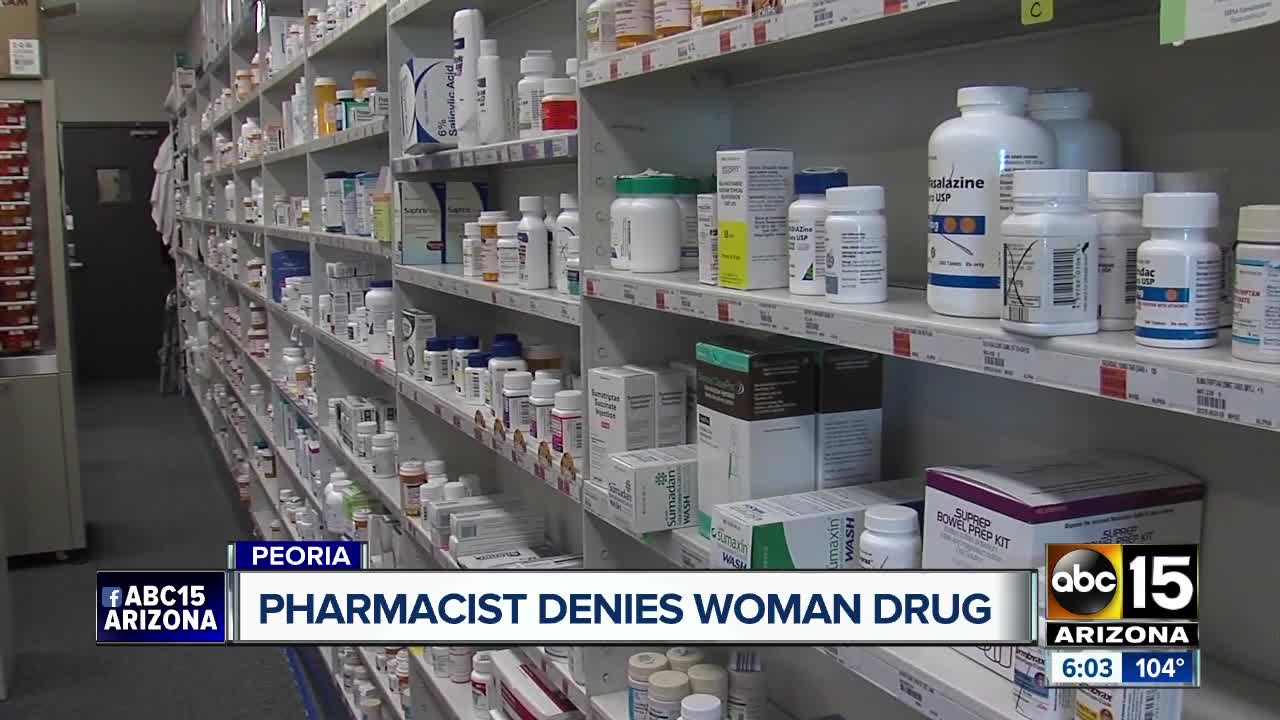 The Arizona State Board of Pharmacy will investigate the complaint of a woman who says a Walgreens pharmacist refused to give her medication necessary to end her pregnancy after her baby stopped developing.

The woman, who the Arizona Republic identified as Nicole Arteaga, described in a viral Facebook post how she was publicly humiliated when attempting to fill the prescription to end her pregnancy -- a pregnancy she wanted, but needed to terminate because she would ultimately miscarry. She says the pharmacist refused to fill the prescription with other customers within earshot and she left the location in tears with her 7-year-old child by her side.

Arteaga was able to fill her prescription at a different location later, and filed a complaint with the Arizona State Board of Pharmacy.

Kam Gandhi, executive director at the board, said that the agency hasn't talked to Arteaga or the pharmacist yet, but will aim to do a full investigation before the board's next meeting in August, Gandhi said.

"Obviously it's a sensitive matter, and we have to approach it delicately," he said. "If we get everything in order, we'll present it at the August meeting."

Arizona is one of six states that permit pharmacists to refuse to fill prescriptions on moral or religious grounds without requiring a referral or transfer of the prescription, according to the National Women's Law Center. The law specifically mentions abortion medication or emergency contraception, and says medical professionals like pharmacists must state their objection in writing.

Gandhi said that part of the law hasn't been interpreted by the board before.

Once the investigation is presented to the board, it can determine whether to dismiss the complaint or take further action. That could include a type of warning letter, civil penalties, a voluntary surrender of license or continued education, Gandhi said.

Arteaga also said she had contacted Walgreens' corporate office. On Monday, the company was tweeting replies to individuals who were outraged by Arteaga's post.

Some customers said they were taking their prescription business elsewhere. Walgreens pushed out multiple repeated responses. In one, the company said it apologized to the patient about how the situation was handled. It also said it was looking into the matter further, while another message explained store policies.

"Our policy allows pharmacists to step away from filling a prescription for which they have a moral objection," the tweet read. "At the same time, they are also required to refer the prescription to another pharmacist or manager on duty to meet the patient's needs in a timely manner."

The company told The Associated Press on Monday that the pharmacist in question was the only one on duty at the time, so he called another location to serve the patient.

Gretchen Borchelt, the vice president of reproductive rights and health for the National Women's Law Center, said it's unclear how many women are affected by such laws because few may come forward like Arteaga did. Borchelt said her group has heard of women being denied prescriptions in at least 26 states since 2000.

"I think it's happening more than people realize," she said.

Tayler Tucker, a spokeswoman for Planned Parenthood Advocates of Arizona, said the organization has been advocating for change in the refusal policy since it was passed in 2009. She said the law steps into the relationship between a woman and her provider -- a woman could become ill by not properly dealing with a miscarriage, she said.

"We're literally endangering people by stepping in in these ways and that definitely is a huge concern," she said.

Arteaga found out she was pregnant about two months ago and was being monitored weekly because of a prior miscarriage. Last week, Arteaga's doctor told her that her baby had stopped developing and she would ultimately miscarry. Her doctor gave her the prescription after she opted to use medication to terminate the pregnancy instead of a procedure.

"I get it we all have our beliefs," she wrote. "But what he failed to understand is this isn't the situation I had hoped for, this isn't something I wanted. This is something I have zero control over. He has no idea what it's like to want nothing more than to carry a child to full term and be unable to do so."

A woman says a pharmacist denied her doctor's prescription for miscarriage medications to end her 10-week-old pregnancy based on moral grounds.

Nicole Artega posted on Facebook what happened when she walked into a Walgreens pharmacy in Peoria, Arizona, on Thursday. Her baby's development had stopped, and her doctor had told her the pregnancy would end in a miscarriage.

The 35-year-old mother wrote that the pharmacist failed to understand she had "zero control" over the situation and she left Walgreens "in tears, ashamed and feeling humiliated."

Artega later learned the pharmacist had sent her prescription to another Walgreens.

NARAL Pro-Choice America released the following statement: "No woman should ever have to face the humiliation of being discriminated against and denied essential medication or any other healthcare because of someone else’s personal beliefs. Healthcare should be guided by medicine, not religion or personal ethics. A women's reproductive health decisions are between her and her physician. If healthcare providers and workers can refuse care to people they might disagree with, what we have is essentially a system of legalized discrimination, which runs counter to the very notion of healthcare. We hope Walgreens addresses this issue promptly and in a way that ultimately puts the patient first."