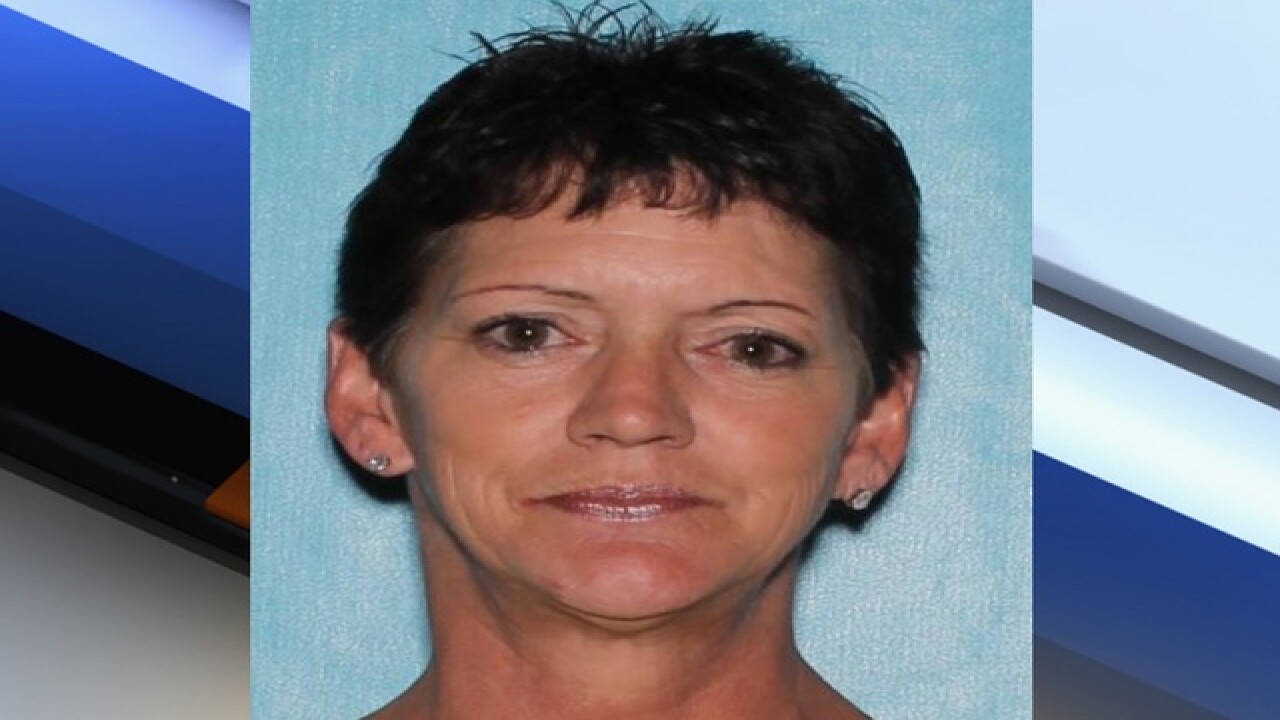 Peoria police are searching for a woman who went missing from her mobile home after it caught fire Monday night.

Five officers were hurt when they rushed into the burning home near 69th and Peoria avenues , thinking 48-year-old Georgia Gannon-Brown had locked herself inside.

Once inside the home, officers were overcome by the smoke and flames and had to be treated for smoke inhalation. One of the officers suffered minor burns to his head.

Officials said the fire spread to a second home and a resident in that home had to be rescued. He was also treated for smoke inhalation.

Gannon-Brown was never located inside the home and police are now concerned for her welfare.

Anyone with information is asked to call the Peoria Police Department at 623-773-8311.