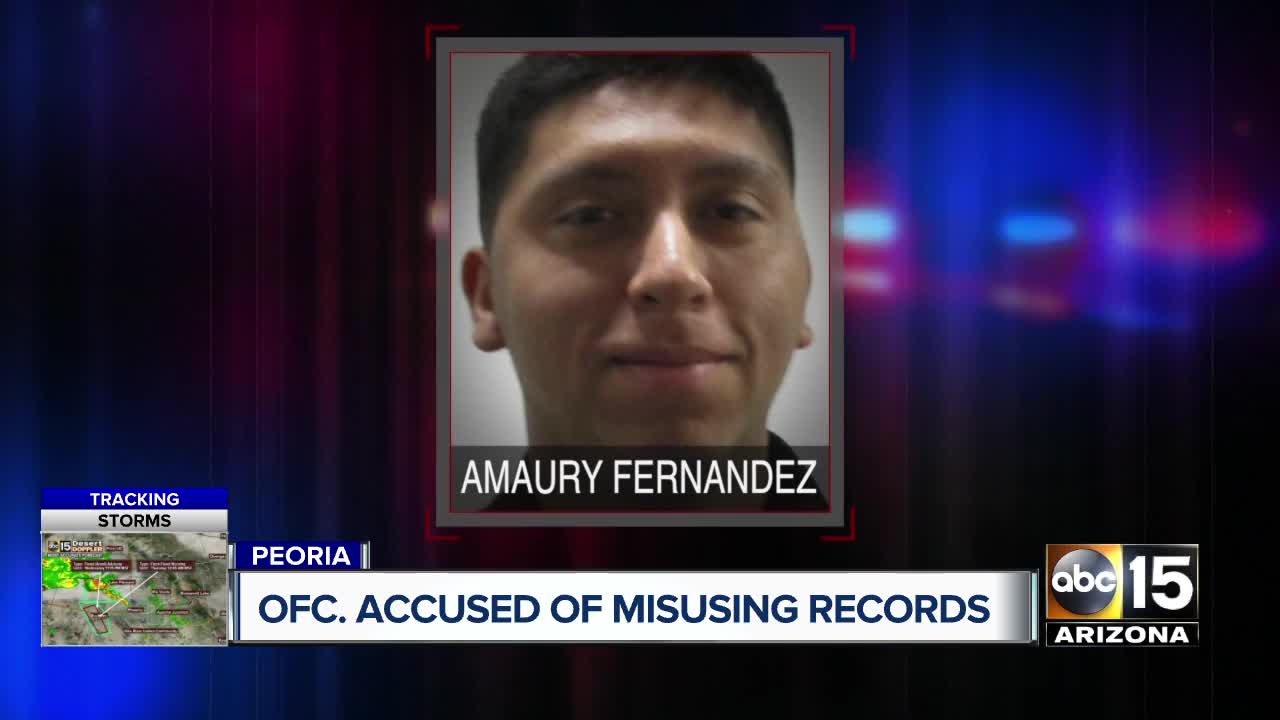 A Peoria police officer has resigned, amid allegations of “unauthorized access to criminal history. 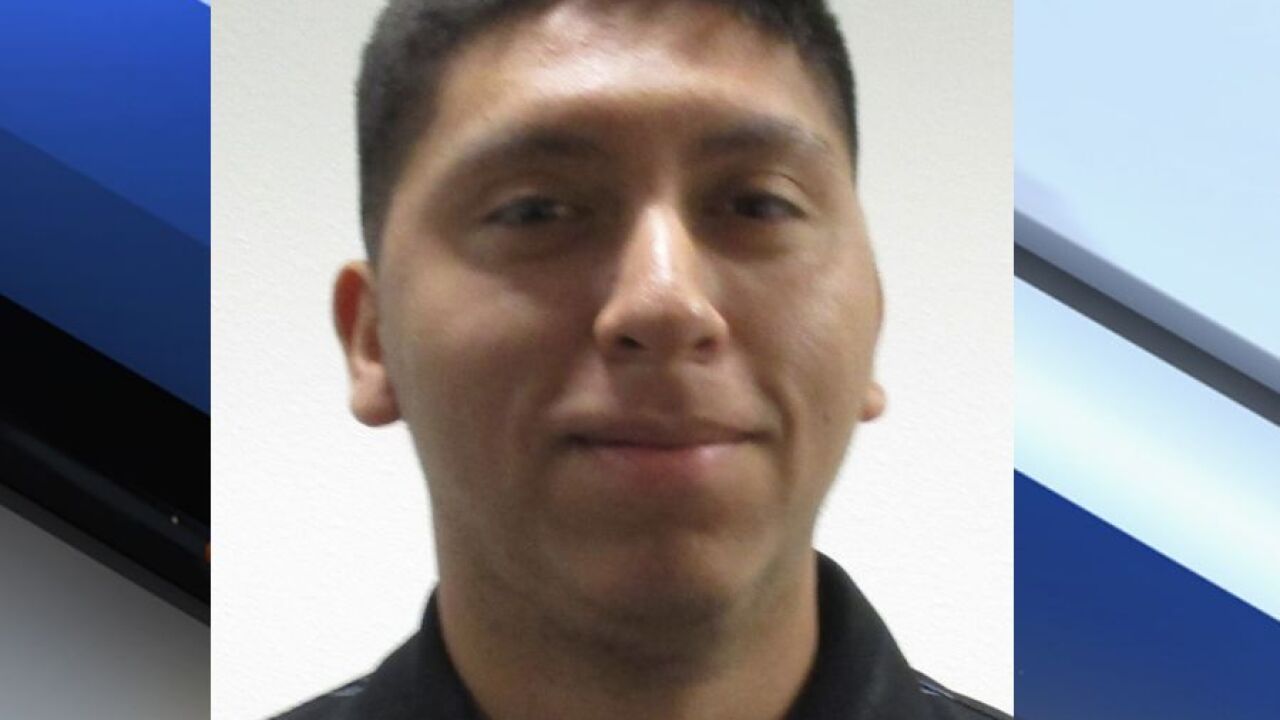 PEORIA, AZ — A Peoria police officer has resigned, amid allegations of “unauthorized access to criminal history.”

The Peoria Police Department says former Officer Amaury Fernandez has been charged by the Maricopa County Attorney’s Office with one count of Unauthorized Access to Criminal History Information.

When the Peoria Police Department was made aware of allegations against Fernandez, he was placed on administrative leave and a criminal investigation began.

Fernandez resigned from the department on September 5, 2019.

The criminal investigation was submitted to the Maricopa County Attorney’s Office for review and charges.

“I am deeply disappointed by the actions of this former employee, as we hold all members of our department to the highest standards. We conducted a thorough investigation and acted swiftly to hold the employee accountable, who resigned prior to the investigation being completed.”

Details on what records Fernandez is accused of accessing without permission, and what that information was used for, have not been released.