Suspect dies after being shot by Peoria police near Walmart 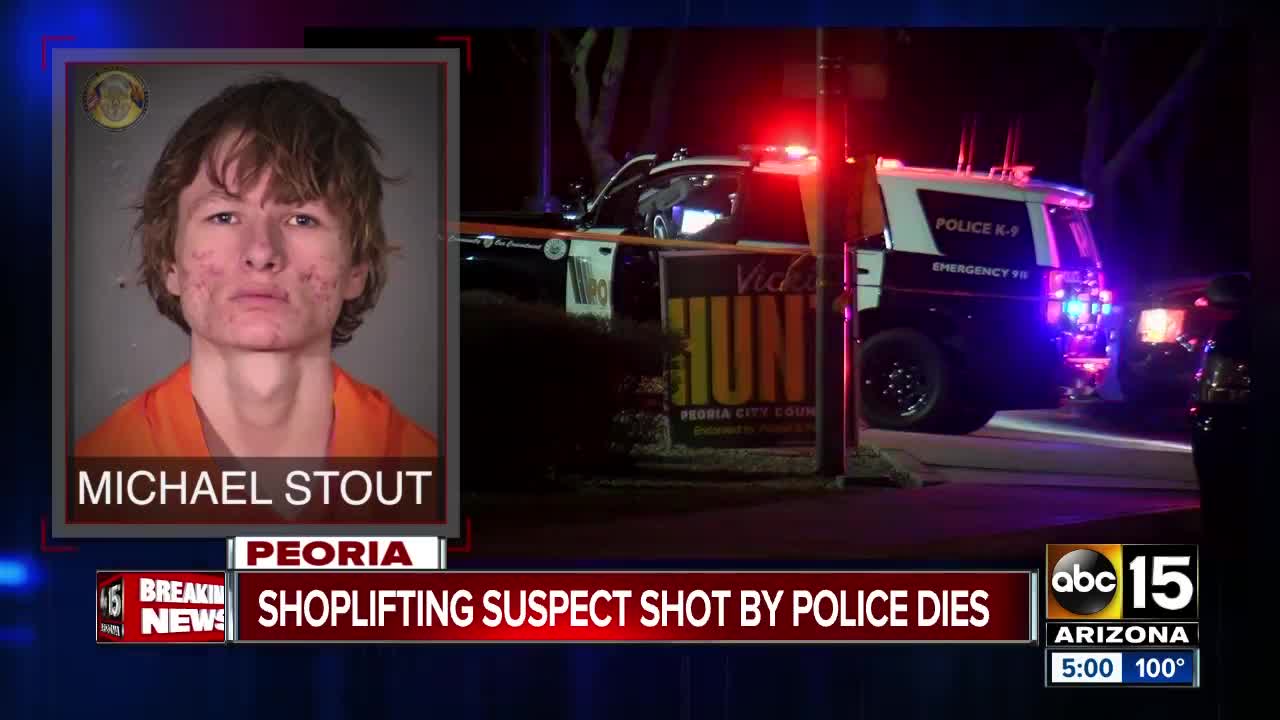 Police say Michael Stout started shouting and opened fire on officers responding to the Walmart near 75th Avenue and Peoria for a shoplifting call. 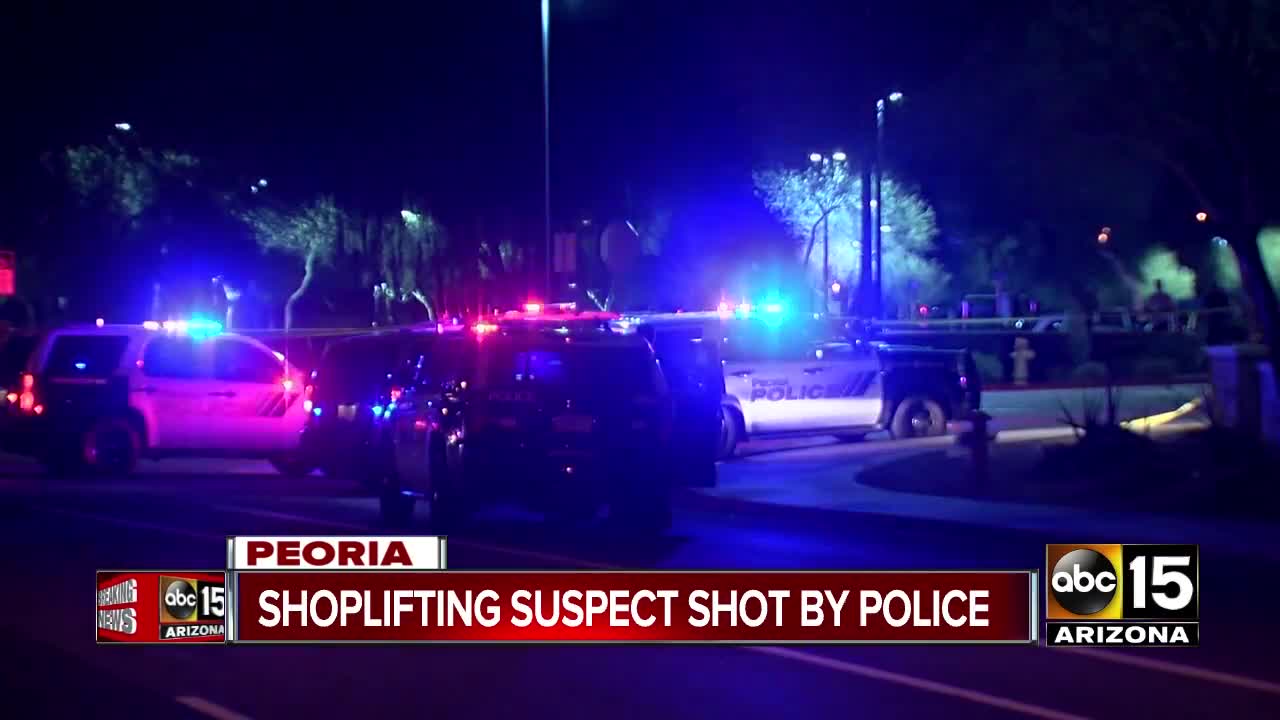 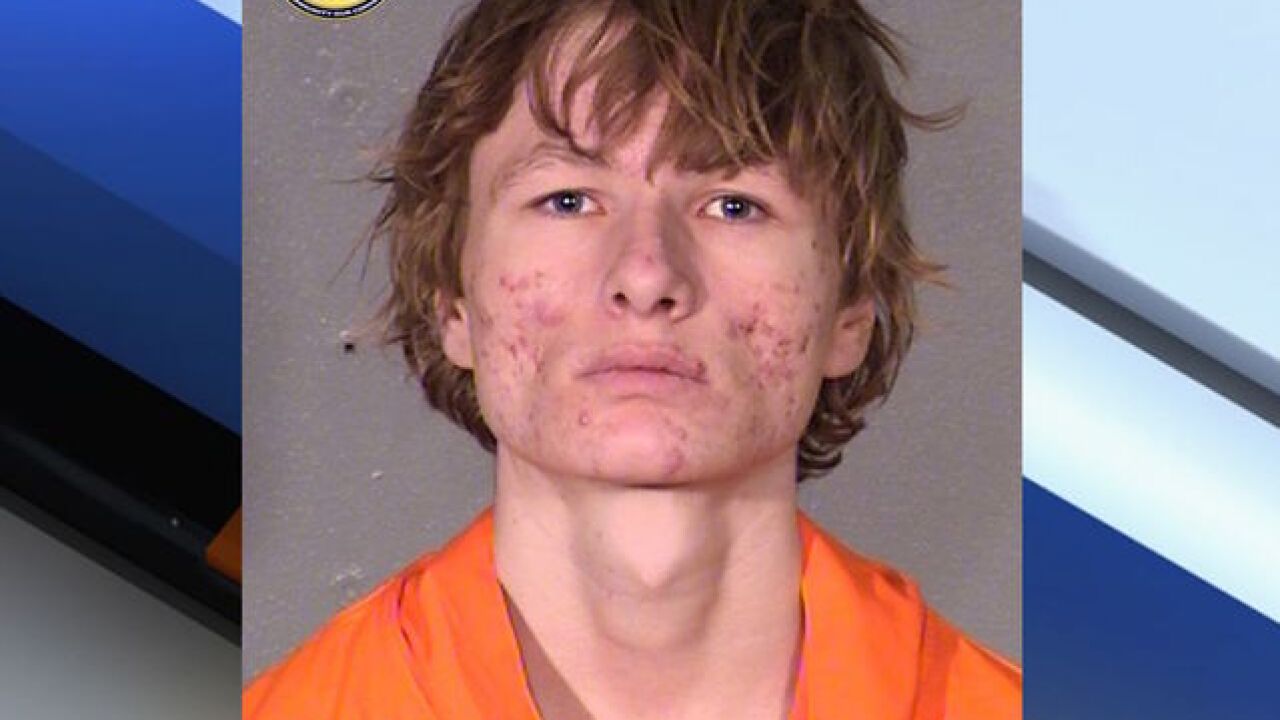 Officers responded to the Walmart near 75th Avenue and Peoria around 6 p.m. on reports of a shoplifter.

Police said when the officers approached the suspect, 20-year-old Michael Stout, a confrontation between two officers and the man ensued.

According to officials on scene, Stout pulled out a gun and fired at the officers, who returned fire striking the man.

Police said the officers were not injured but several rounds struck the front of a patrol car.

Stout was taken to the hospital with life-threatening injuries and later died.

A spokesperson for Peoria police said after the two officers arrived on scene, everything happened in a matter of seconds.

"The investigation is in its early stages. Detectives will determine if their officers were justified in the use of force," said Sgt. Brandon Sheffert. "Initial reports indicate they were, and certainly not what they expected when they arrived at a Walmart shoplifting call."

Police say the gun Stout used was a stolen gun believed to be from an earlier vehicle theft.

The mugshot pictured above is from a previous arrest incident. Details on that arrest or Stout's criminal history have not been released.

Several roads around the store, including Cotton Crossing and Peoria Avenue, were restricted or closed while police investigated. Check road conditions here.