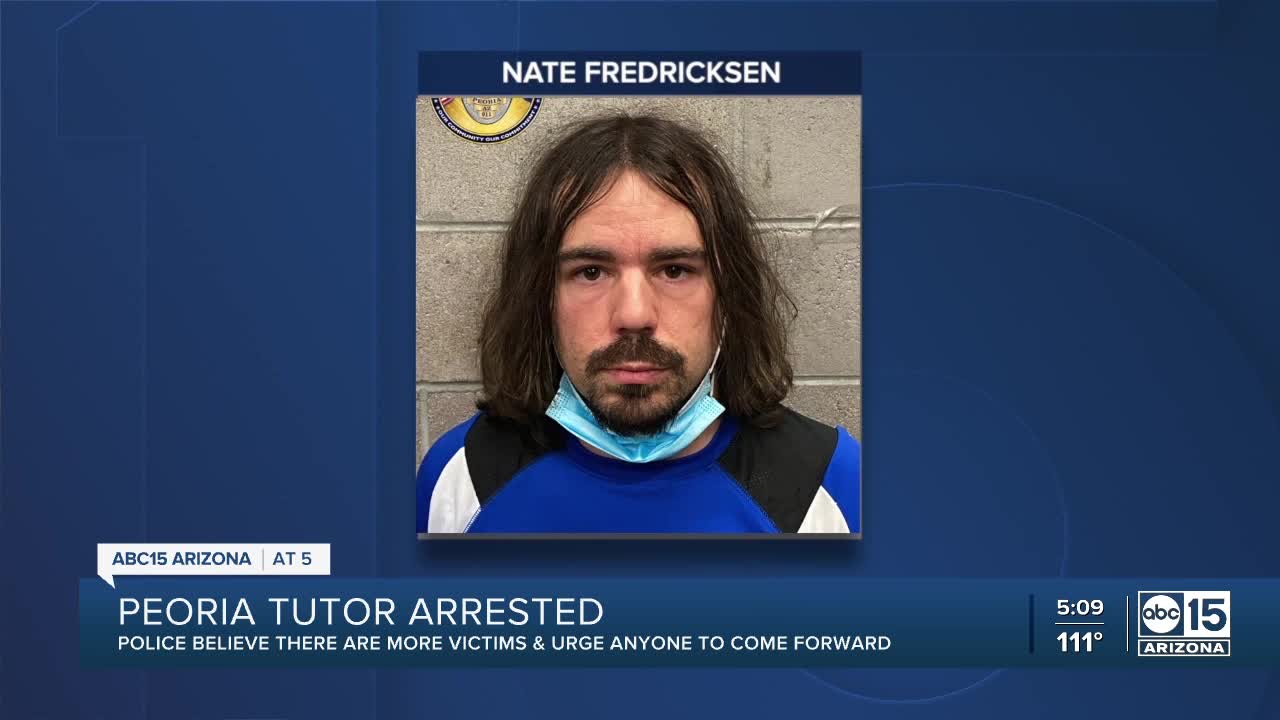 A man has been arrested for multiple child sex-related crimes Thursday. 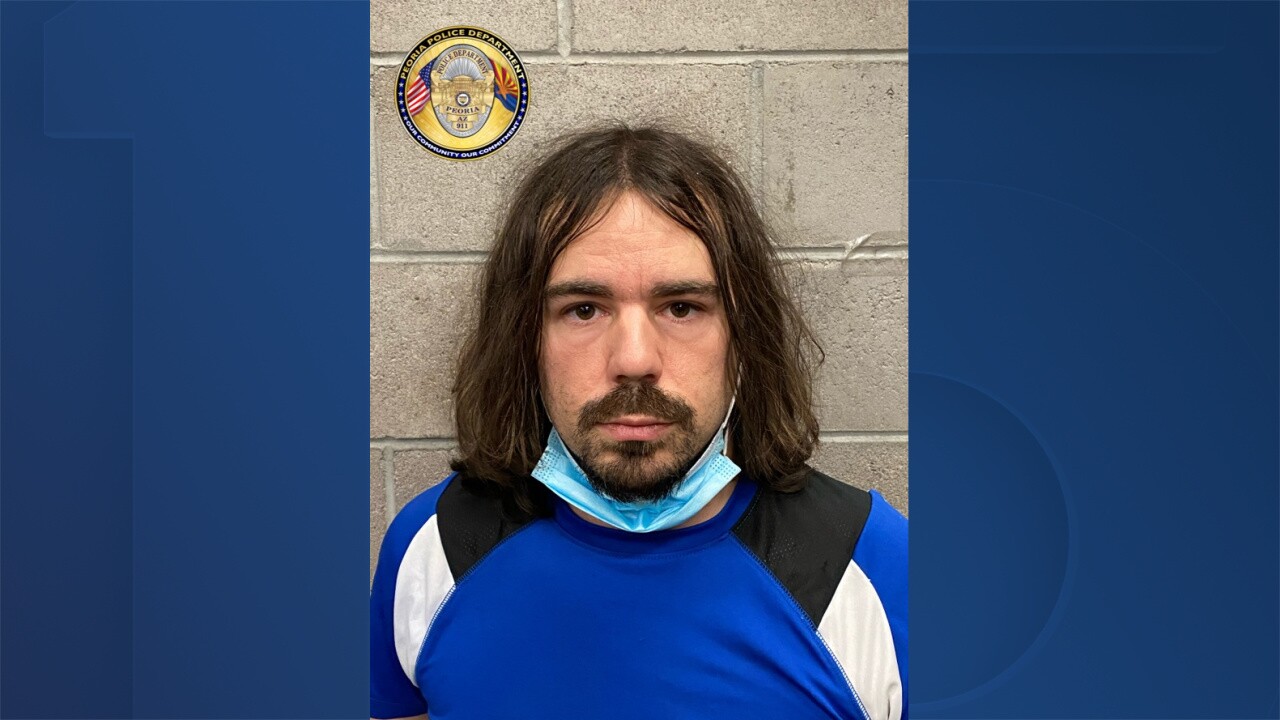 PEORIA, AZ — A man has been arrested for multiple child sex-related crimes Thursday.

Carl Nathaniel Adam Fredricksen, 34, also known as Nate Fredricksen was arrested at a hotel near 75th Avenue and Bell Road around noon Thursday.

Officers say they searched his room and found hundreds of photos and videos of child exploitation.

According to court documents, a hard drive recovered from the hotel revealed 109,000 images and 22,000 videos.

"Our detectives, they have to go through the terrible job of going through all the videos, all the photos, of trying to put a victim name or trying to find out who each victim is," said Ofc. Brandon Sheffert with the Peoria Police Dept.

Peoria police say Fredricksen was arrested for child molestation, sexual exploitation of a minor, sexual conduct with a minor and furnishing harmful items to minors.

Police say they began their investigation on July 2, when a parent called police saying their children said that the suspect had shown them inappropriate videos involving minors and proposed they participate.

The investigation showed that Fredricksen advertised himself as a private tutor in the Valley.

Officials say several victims have been identified through the videos and images.

According to official documents, Fredricksen was seen in some of the videos, but denied involvement in anything illegal. He reportedly admitted to downloading "young looking girls" but said he was "confident he was within the law."

Peoria Police are urging people with any information concerning this case or to contact them at 623-773-7045, PDTips@peoriaaz.gov, online at https://p3tips.com/927 or contact Silent Witness at 480-WITNESS.