Police: Pedestrian killed after being hit by vehicle in Peoria 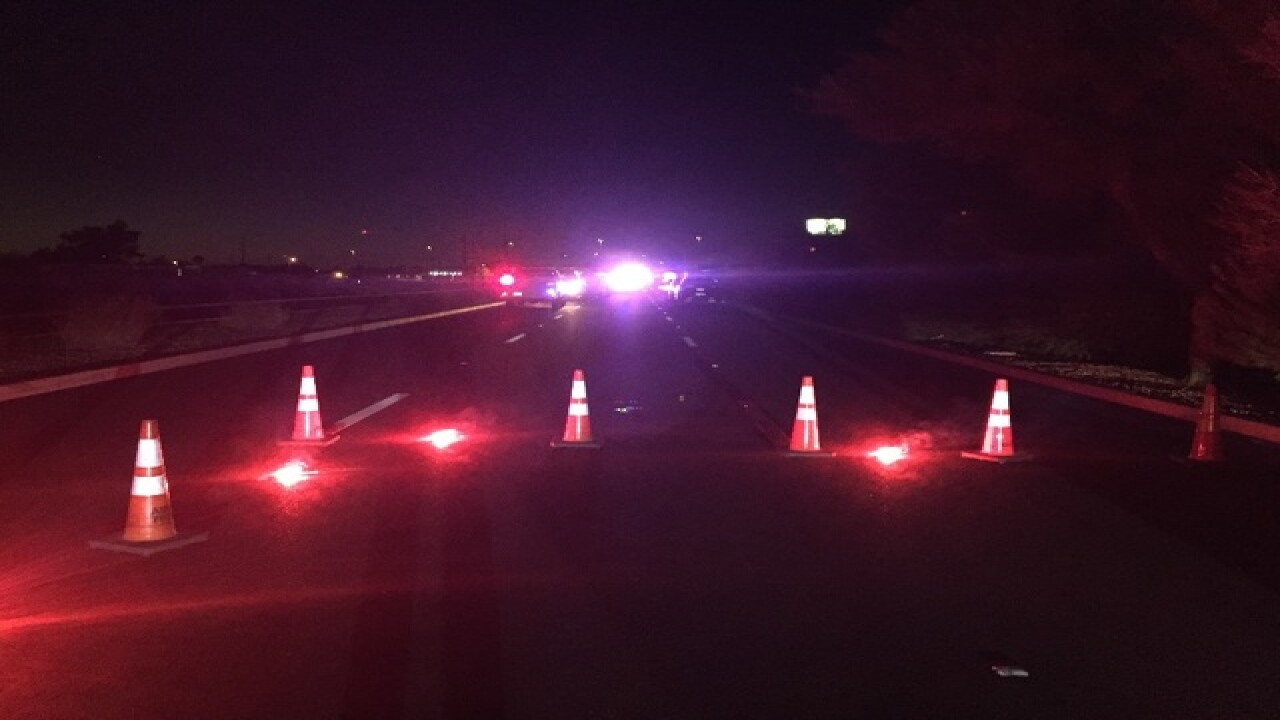 Authorities say a man injured after being hit by a vehicle early Saturday morning has died.

The Peoria Police Department responded to a crash involving a pedestrian and a pickup truck near Grand and 75th avenues around 5:30 a.m.

That pedestrian, later identified as 21-year-old Gavin Haggerty, of Glendale, was taken to the hospital in extremely critical condition. He was pronounced dead after his arrival, according to a police spokesperson.

Police say the initial investigation indicates Haggerty had either stepped into the roadway or was walking along the south side of Grand Avenue.

Grand Avenue was closed eastbound in the area while police investigated, but has since reopened.

The driver of the truck was not injured and cooperated with police. Alcohol or speed do not appear to be factors in the crash.

As of Saturday afternoon, police said no arrests had been made and no citations had been issued.