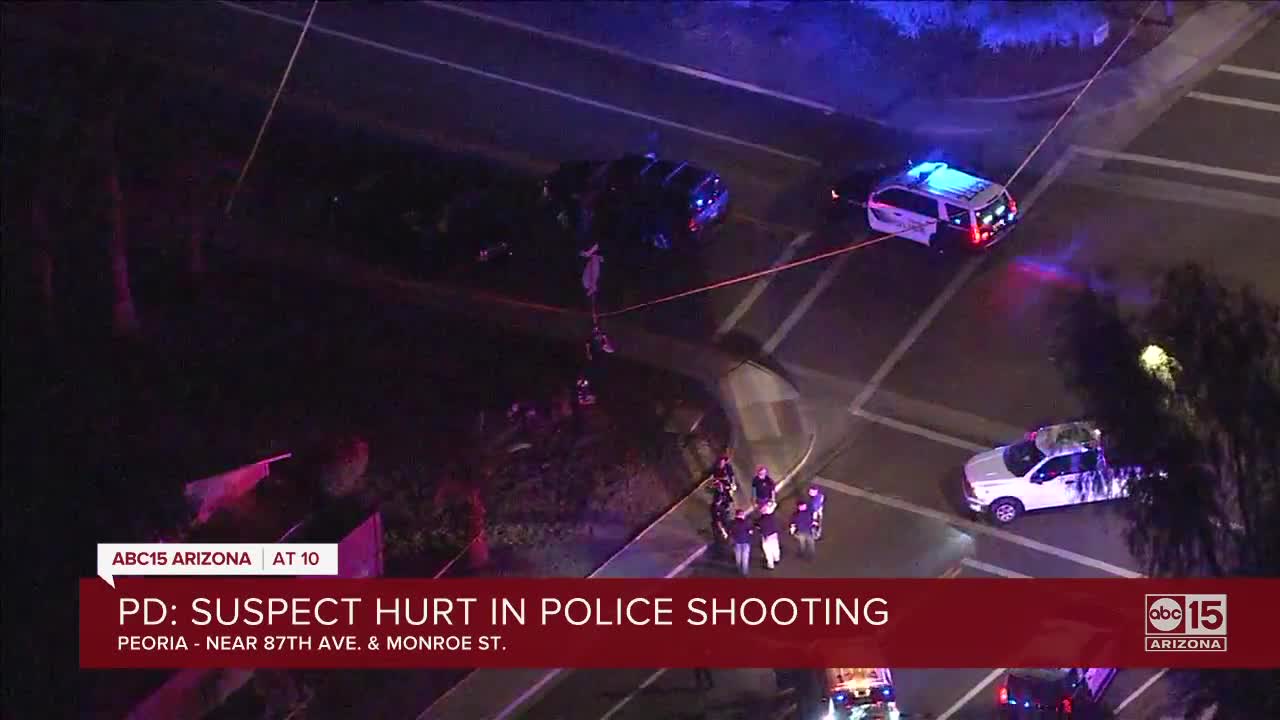 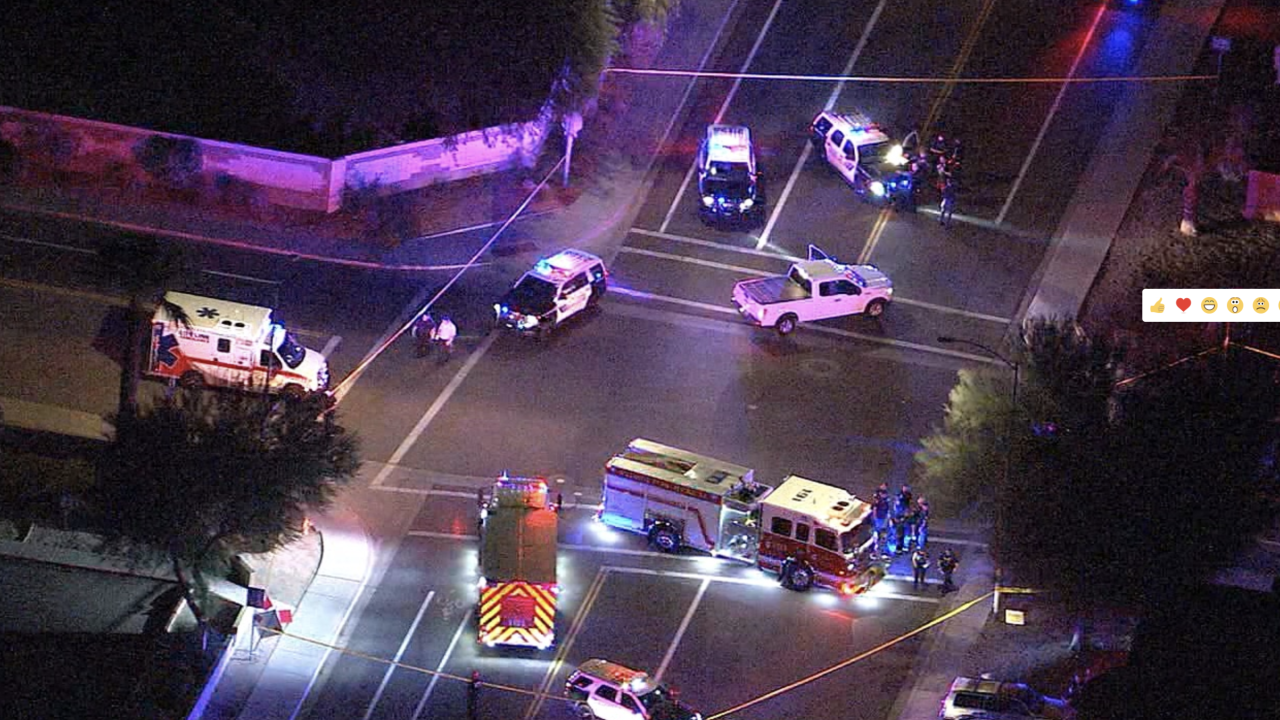 PEORIA, AZ — Police say a 15-year-old boy is in the hospital after being injured in an officer-involved shooting in Peoria Monday night.

The sergeant called for medical help for the driver, a 15-year-old boy. When paramedics arrived, the teen was transported to the hospital with non-life threatening injuries.

Police say the Sergeant involved in this incident was wearing a body worn camera but the camera was not activated because he was monitoring traffic when the vehicle abruptly drove at him.

A passenger in the suspect's vehicle, also a juvenile, was later released to an adult guardian.