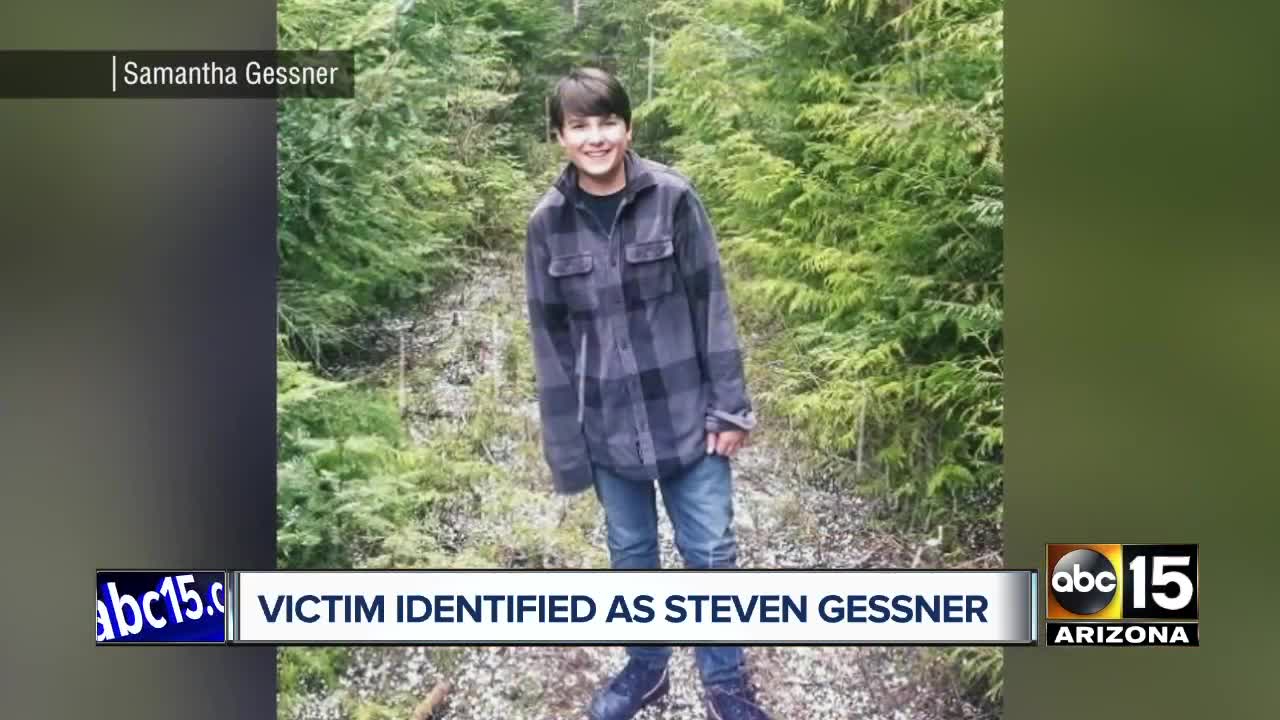 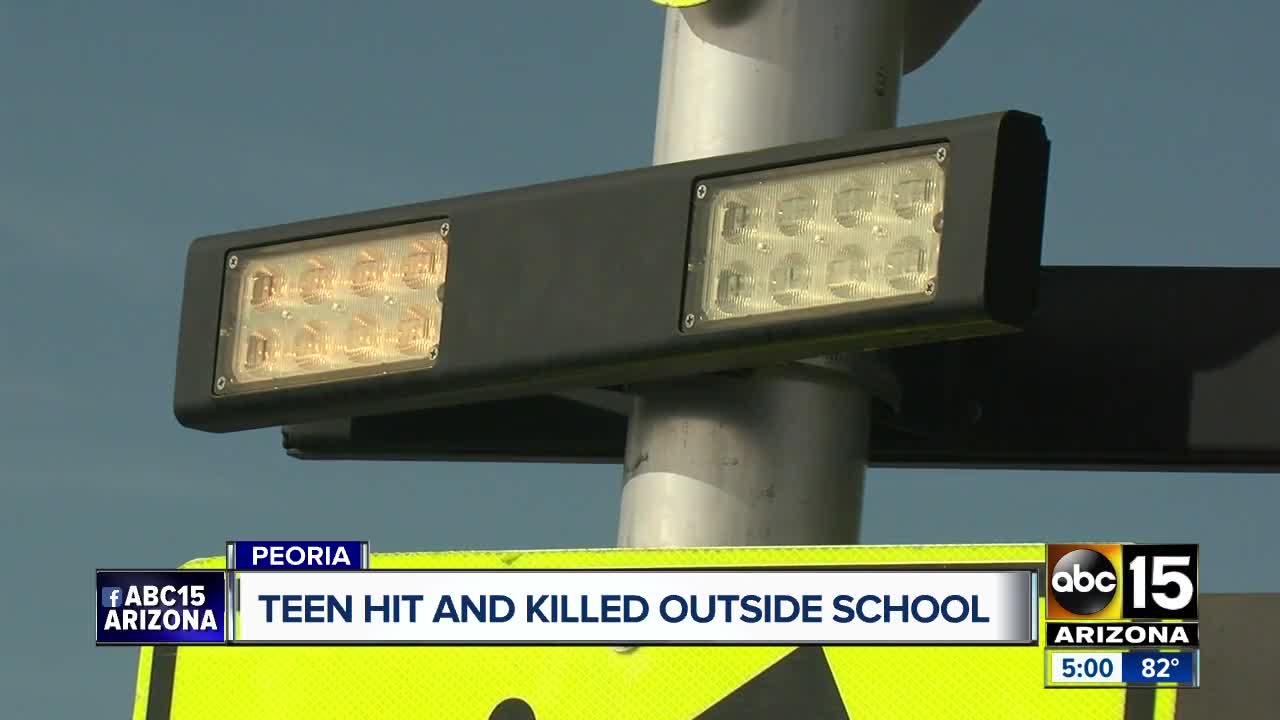 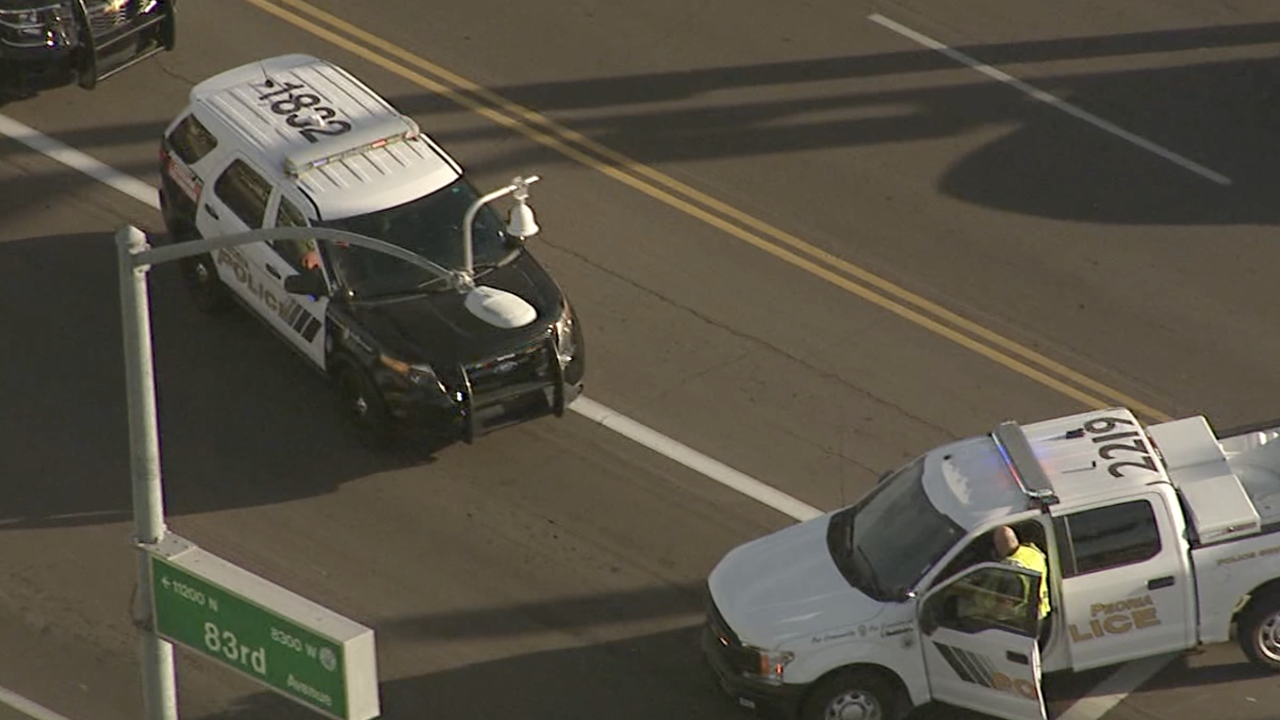 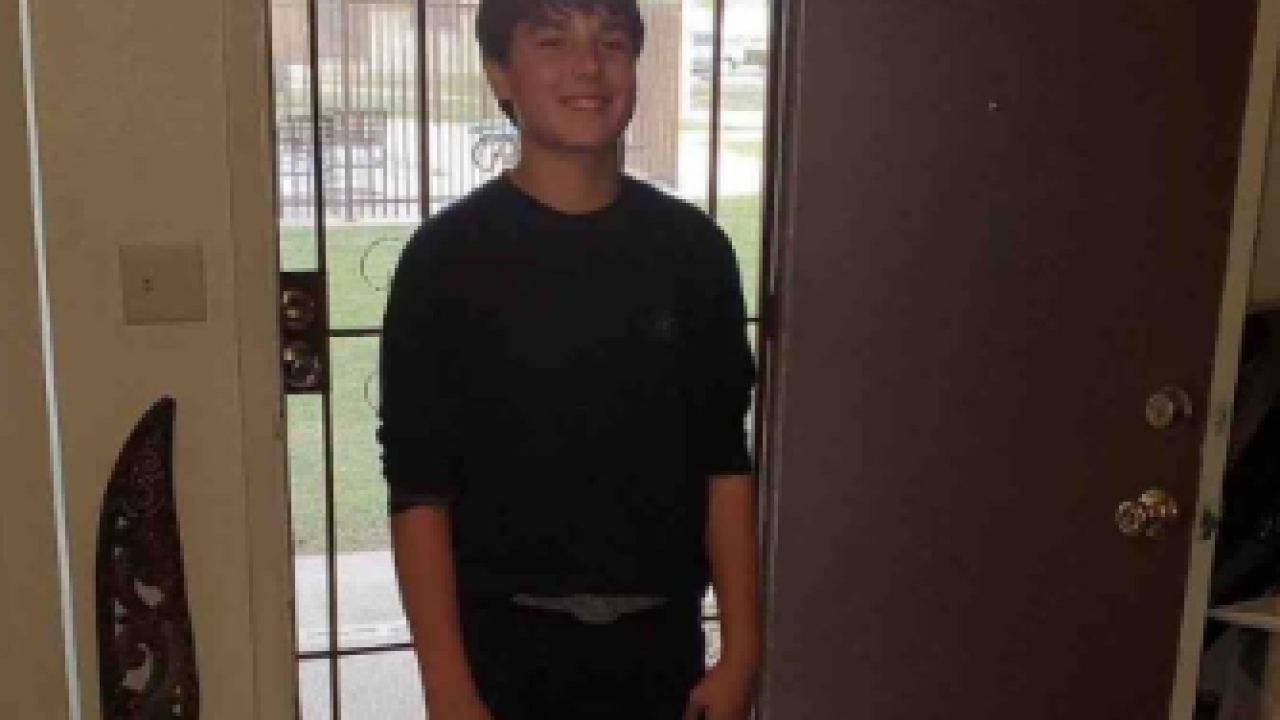 PEORIA — A 14-year-old boy has died after being hit by a car near 83rd Avenue and Cactus Road in Peoria Friday morning.

The family tells ABC15, 14-year-old Steven Elijah Gessner was walking to school and as he entered the crosswalk on 83rd Avenue, he was struck by a minivan.

Gessner was transported to the hospital with "significant injuries" but later pronounced dead, according to the Peoria Police Department.

The driver of the vehicle who struck Gessner remained on scene, according to police.

"Steven Elijah Gessner, know as Eli by friends and family, was a sweet, well mannered young man. He was liked by everyone who met him. He was known for lighting up the room with his jokes, his laughter and his depth of compassion for people. Our family is devastated by his loss as it has left a huge hole in our lives. We thank God for the gift of Eli, his life has had an incredibly beautiful impact on those who knew and loved him. Cherish the ones you love every chance you get because you never know if it will be the last. Thank you to everyone who is praying for us."

BREAKING: A 14 year old Peoria HS Student has been killed after being struck by a car as he crossed the street in front of the school this morning. pic.twitter.com/tg1q4SMyYf

Family members of the teen say they want the city to install a marked crosswalk in the area where the crash happened. The city released the following information in response:

"The City installed the marked crosswalk on 83rd Avenue south of Shangri La Road in August 2012 and added flashing beacons to the crossing in August 2015. Staff is not aware of prior requests from the public to modify the crossing. Staff will be working with police, Peoria High School staff, and the Peoria Unified School District to study this crossing location."

A fundraiser has been set up to help the boy's family. If you would like to help, please visit their GoFundMe page.

This is a developing story. Stay with ABC15 for updates