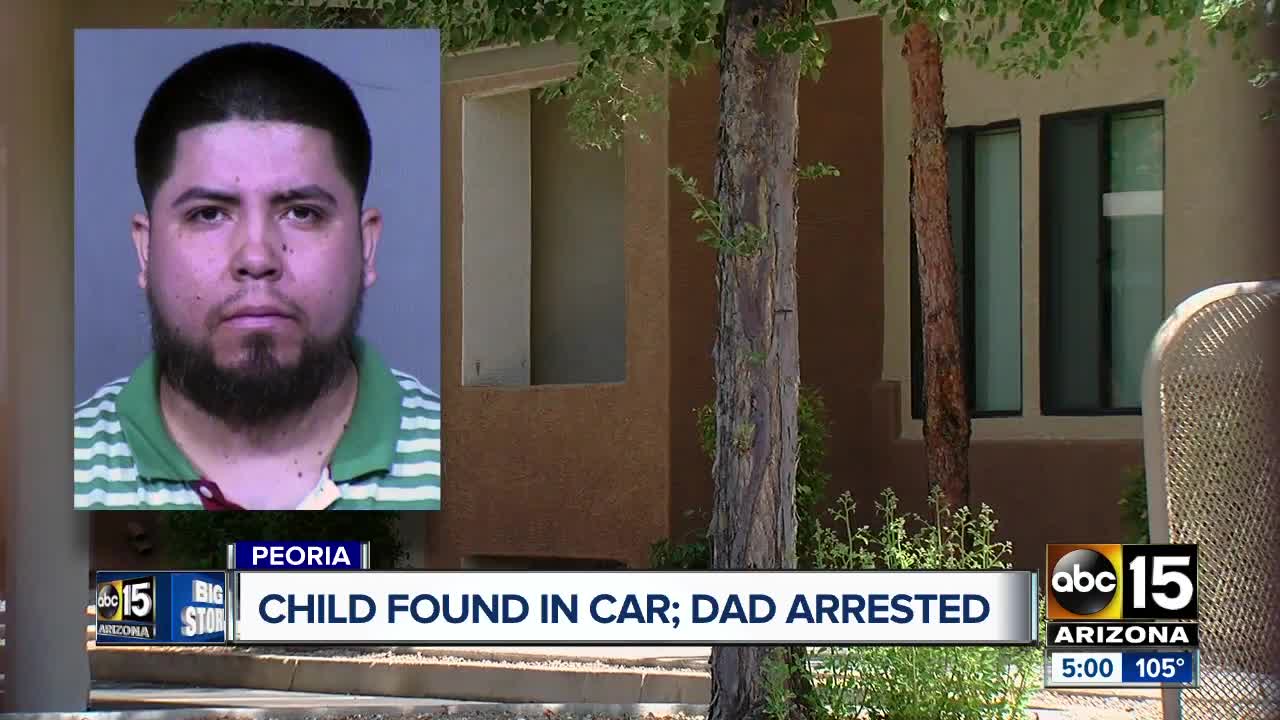 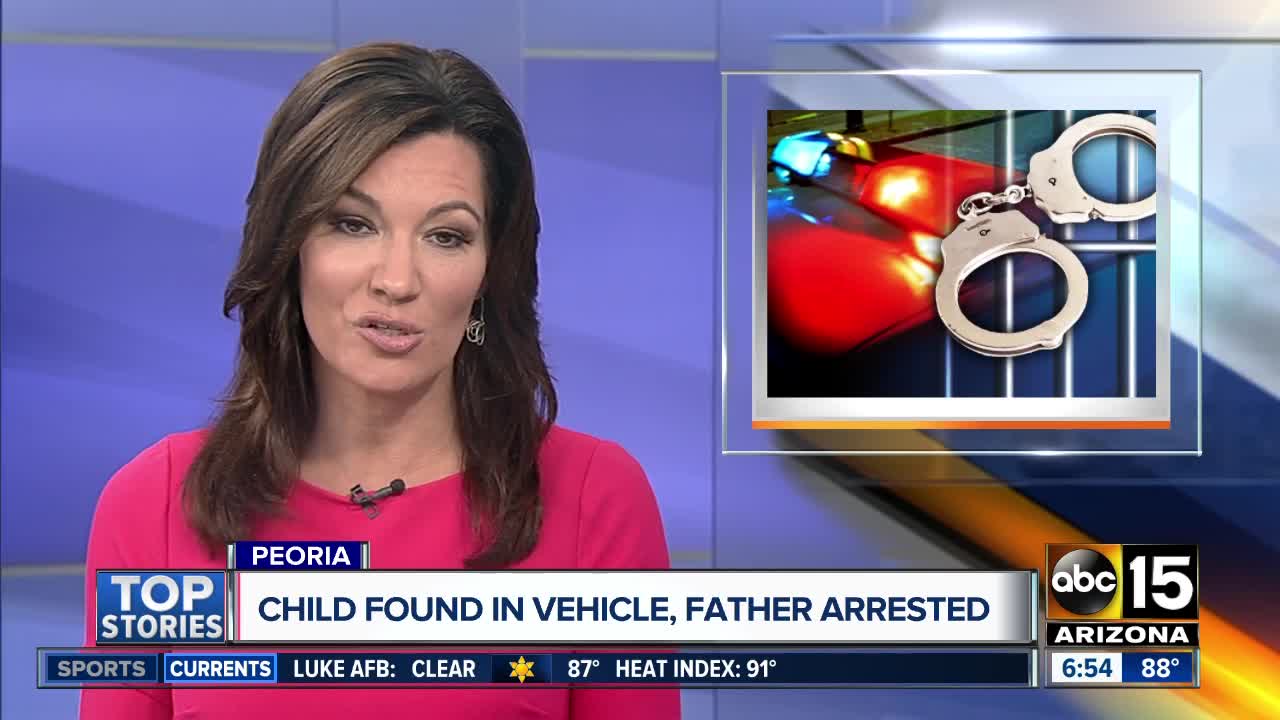 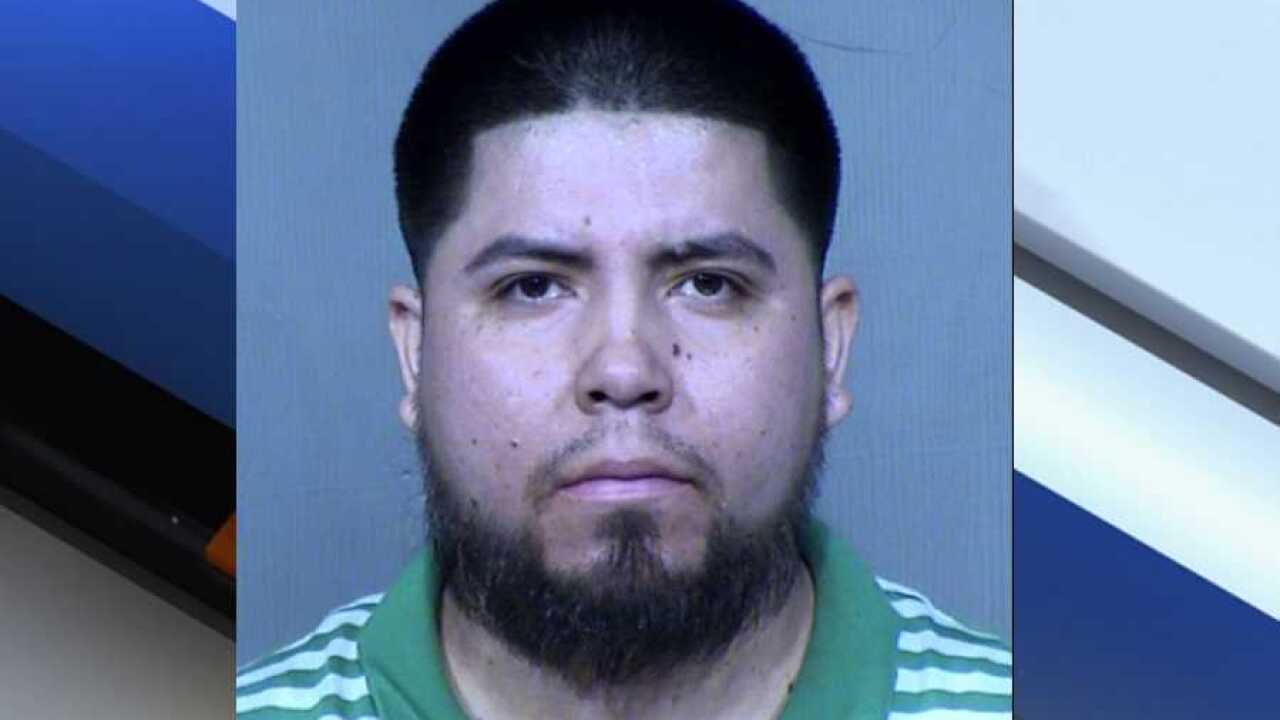 PEORIA, AZ — Police are investigating after a child was found inside a car in Peoria early Monday morning.

The incident occurred near 107th and Olive avenues when someone called to ask for a welfare check involving a child believed to be in the care of his father.

Police say the child was reportedly found inside the vehicle, responsive and alert, before being taken to the hospital for evaluation.

Documents state the boy's father, 31-year-old Juan Gonzalez Rodriguez, first denied the boy was at the complex, then later admitted to police he left the boy in the car for about 15 minutes as he used the restroom.

At this time, it's not known how long the child was in the car. Court documents state the boy was drenched in sweat, the windows were up, the car was off and the temperature inside the car was 93 degrees.

Police say Rodriguez appeared to be intoxicated. He was arrested on one count of child abuse and two counts of endangerment, police said.