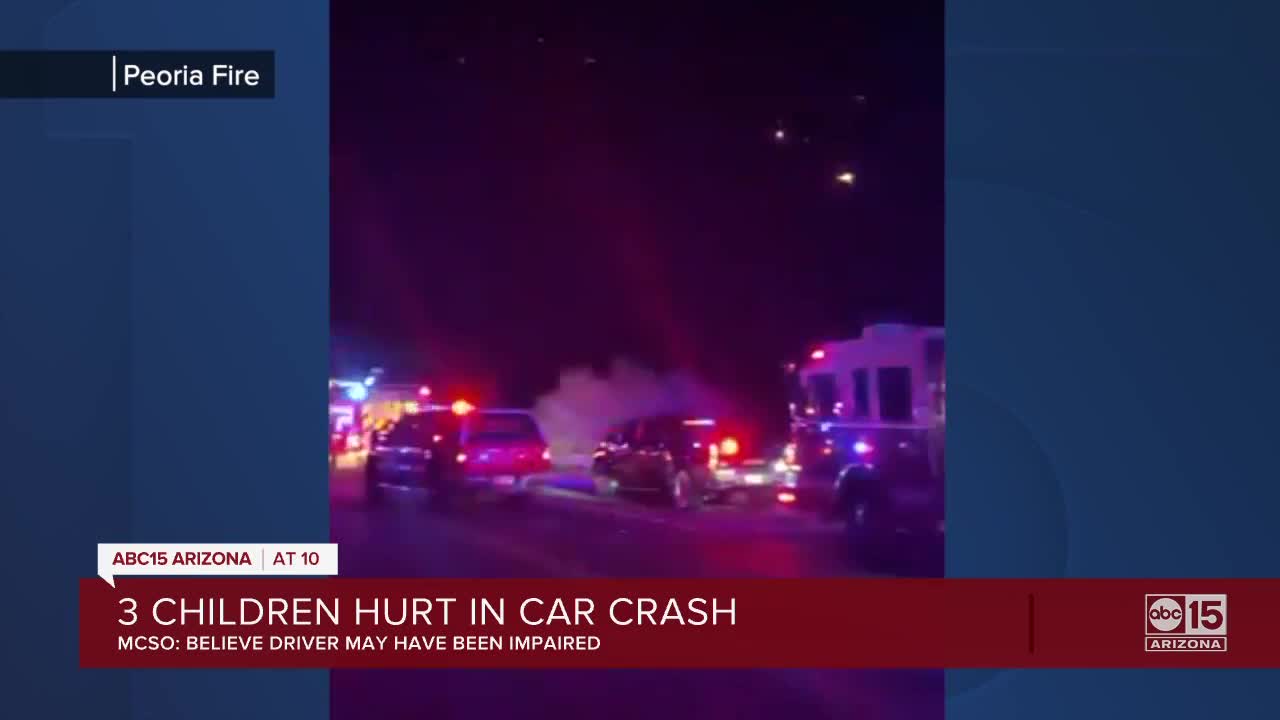 A woman and three kids are being taken to the hospital after being involved in a collision along Desert Tortoise Road near Lake Pleasant Sunday evening. 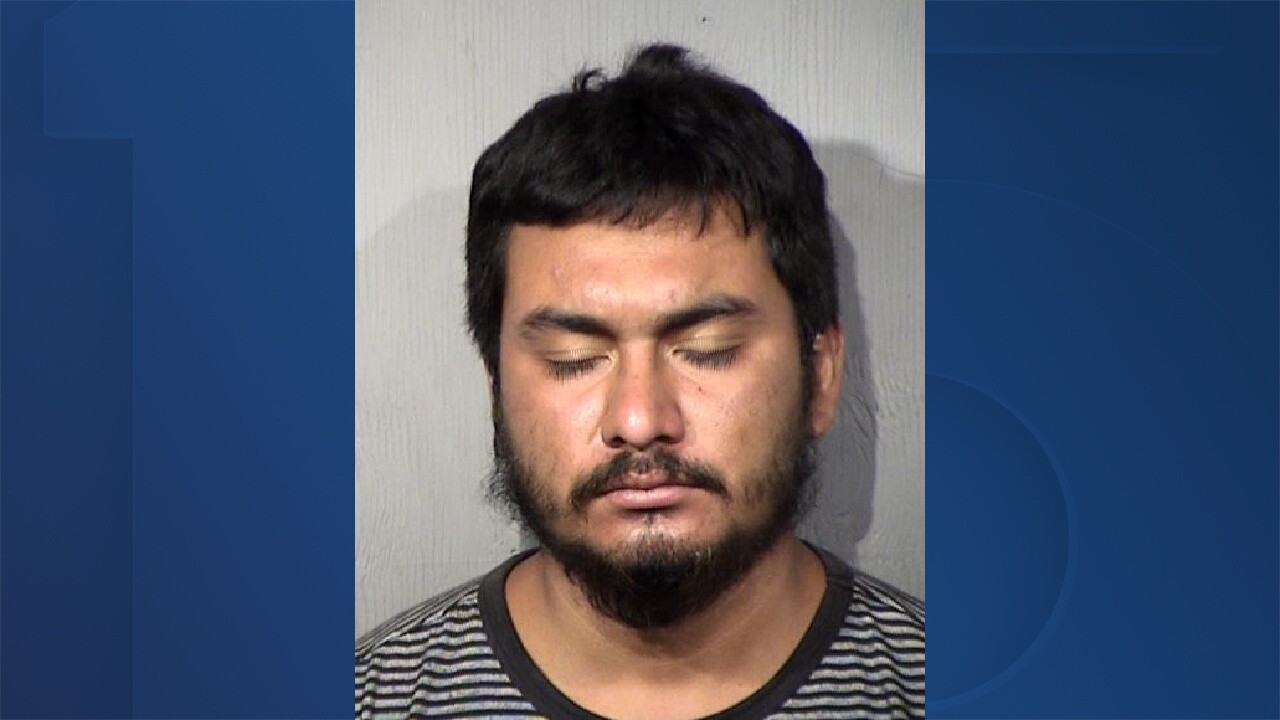 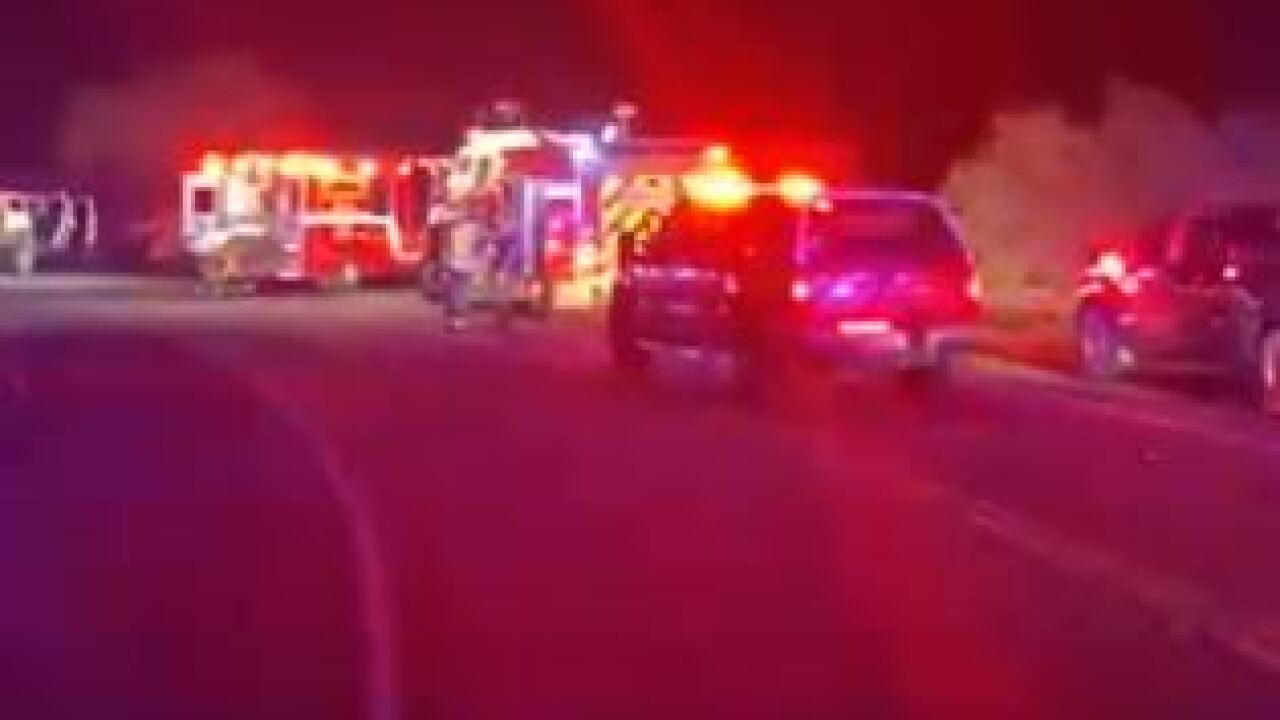 PEORIA, AZ — Multiple people, including three children, were hurt in a head-on crash near Lake Pleasant on Sunday evening.

The crash involved a Hummer H3 and Toyota minivan.

The Hummer was driven by a man, Miguel Espin, and had a woman and three children as passengers. Espin reportedly fled the scene of the crash on foot, but was found about a quarter-mile away.

Both occupants in the minivan were also hospitalized for non-life-threatening injuries.

Espin was found to be impaired at the time of the crash. He has been booked into jail on charges of aggravated assault, endangerment, leaving the scene of a crash, and aggravated DUI.