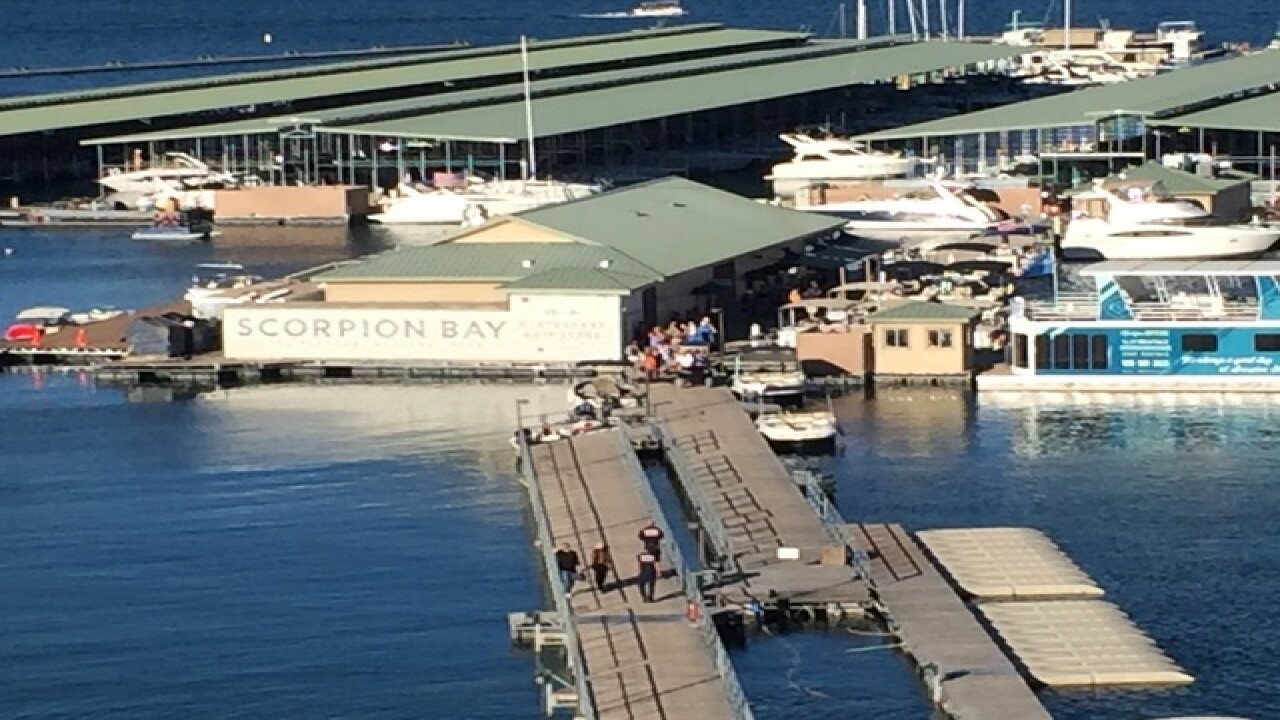 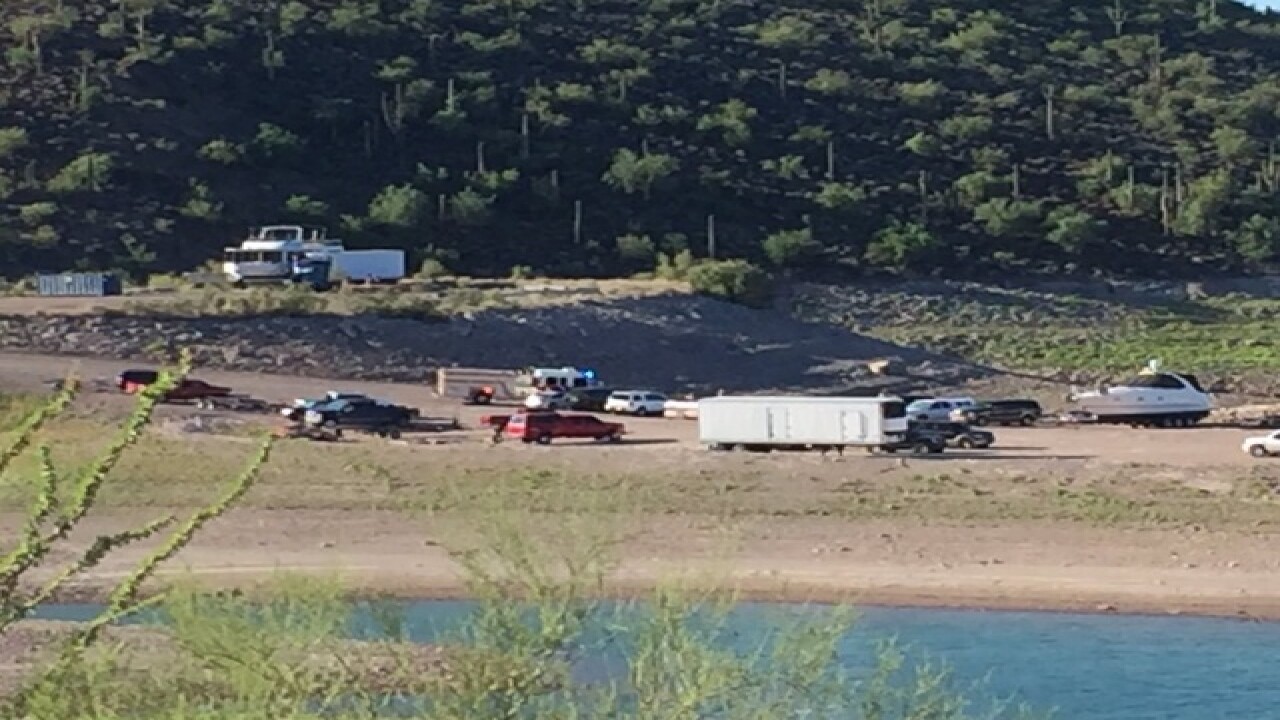 The Maricopa County Sheriff’s Office is searching for a boater who went missing Sunday afternoon.

MCSO says around 3:30 p.m. Sunday, a group of people that had rented a boat to swim near the Fireman’s Cove area noticed that 24-year-old Chintan Shah had disappeared. The group boated up and down the area, and eventually went back to the marina to get help from MCSO.

Shah was with a group of seven people believed to be medical students out to enjoy their holiday weekend.

“We’re hoping it doesn’t turn into a recovery mission, but right now we’re trying to exhaust every means. We’re using sonar to see if we can look down, and if we do get more information or possibly a recovery, we’ll actually put our divers in the water," MCSO Detective Doug Matteson said.

Deputies do not believe that alcohol was involved. Shah knows how to swim, but was not wearing a life jacket.

“You kind of get all caught up and stuff, [and] you got to just keep your head on straight. You’re supposed to be here for a good time, and when something tragic happens on a holiday, you never want to hear something like that," boater Russell Grossman said.

Matteson said deputies have contacted Shah's family and friends, and no one has heard from him.

However, a psychic is offering some reassurance about Shah's condition.

"He made it out of the water," psychic Saron Venge said. " He's seen the helicopter...the helicopter did not see him. The last thing I got that was so prominent is that he took off his shorts and was waving them."

And just like Venge, Shah's father, Anant Shah, isn't giving up hope either.

"Chintan was a dreamer and we still believe that he is alive somewhere," Anant said. "We just don't know where and are hoping and praying we can find him."

The search was suspended at 10 p.m. on Tuesday and it's unknown if it's expected to resume on Wednesday.

Officials told ABC15 a drowning call at the lake on Sunday is connected to Shah's disappearance. Peoria firefighters responded and searched the area, but could not find anyone who knew about the call or of a victim in the area.