MCSO: Parents rush to save kids after 2-year-old puts truck in gear, rolls into Lake Pleasant 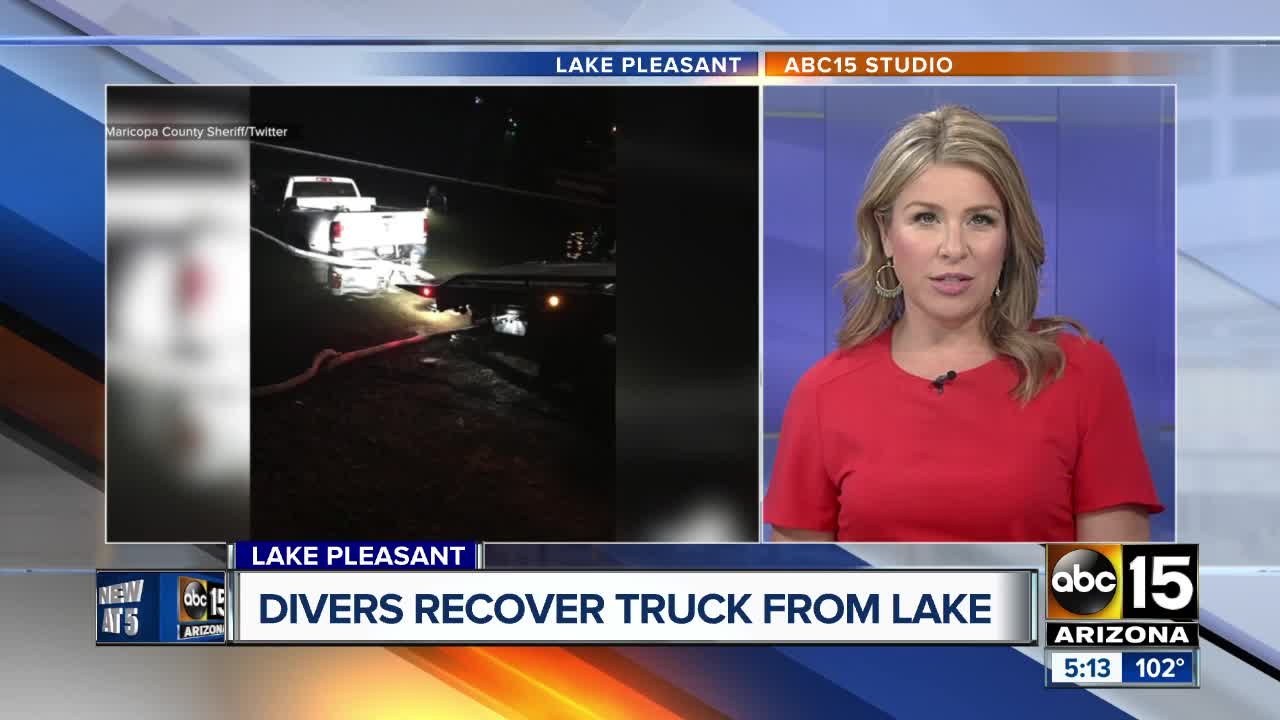 MCSO says a truck had to be pulled out of Lake Pleasant after a child accidentally hit the gear shifter into place. 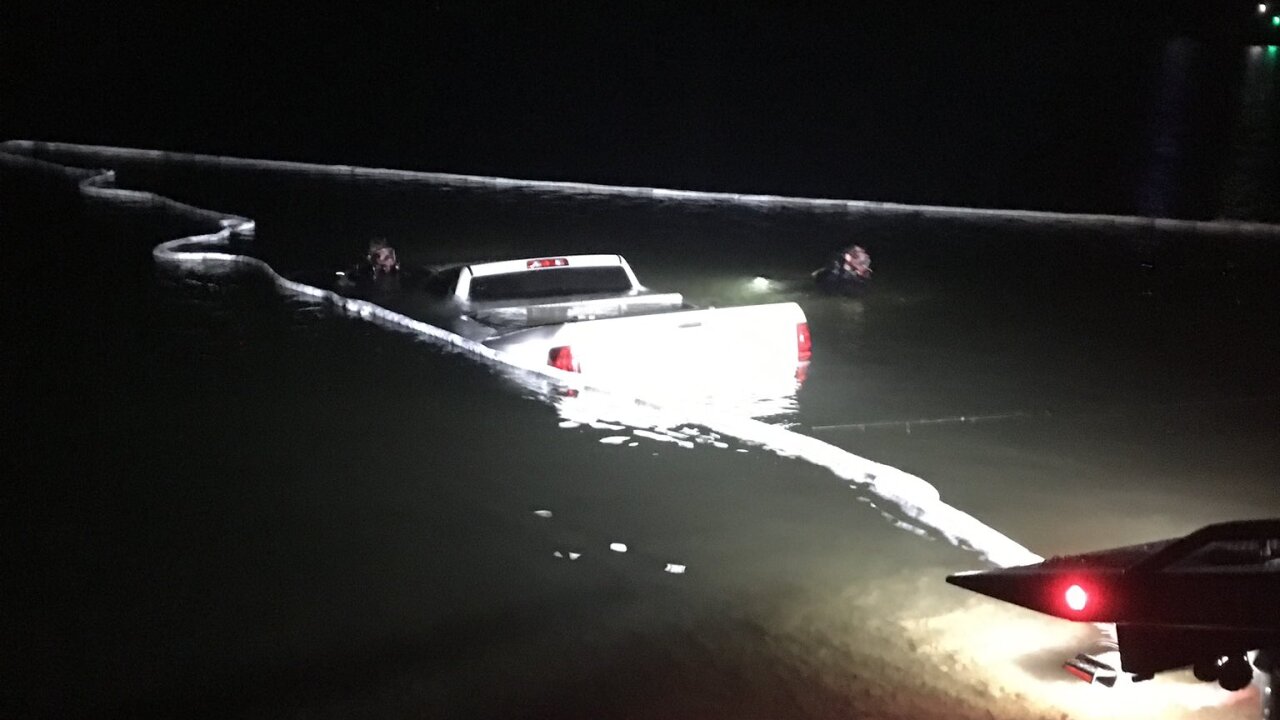 Parents jumped into action Sunday evening after their 2-year-old child placed the family's truck into gear and the vehicle rolled into Lake Pleasant.

A Maricopa County Sheriff's Office spokesperson said deputies were called to the area of Jet Ski Point within the Lake Pleasant Regional Park around 7 p.m. after reports that a vehicle was submerged in the water.

Responding officers found the truck unoccupied and all occupants out of the lake.

According to MCSO, the truck's owner and his family had been loading their three children, ages 2, 5, and 9, into the truck before loading their belongings, when the 2-year-old child allegedly placed the truck into gear. The vehicle, was not running but was parked on a downhill slope, then rolled backwards into the water.

MCSO said the children's parents rushed to the truck and were able to get the kids out before it became completely submerged. The parents and a witness said the kids were never submerged under water, and no injuries to the children were reported.

Divers also responded to the scene and assisted in recovering the vehicle.

In a tweet on Monday, MCSO said the incident serves as a reminder to the community "of the importance of understanding the rules and regulations of lakes, and not leaving your children unattended."

Last night, MCSO Divers recovered a truck that rolled backwards into the lake. The incident was allegedly caused by a two-year-old child who placed the truck into gear as his parents were loading their belongings. pic.twitter.com/Wh9vDrvwLq