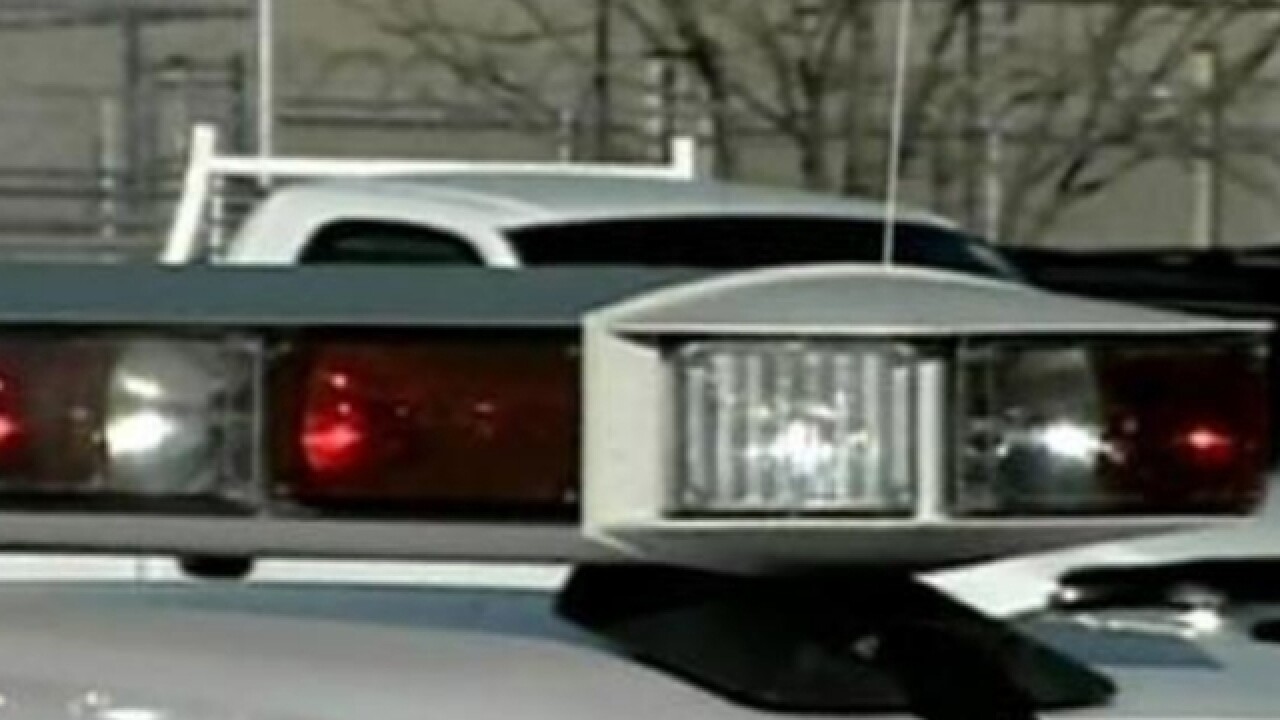 Peoria police say a 49-year-old man was killed in an accident at a lumber yard.

Officials were called to the Younger Brothers Lumber Yard near 75th and Olive avenues for the investigation.

It appears the worker was somehow pinned between a forklift he was operating and a truck he was loading.

Police say no one else was involved.

Officials are investigating this as an accidental death.