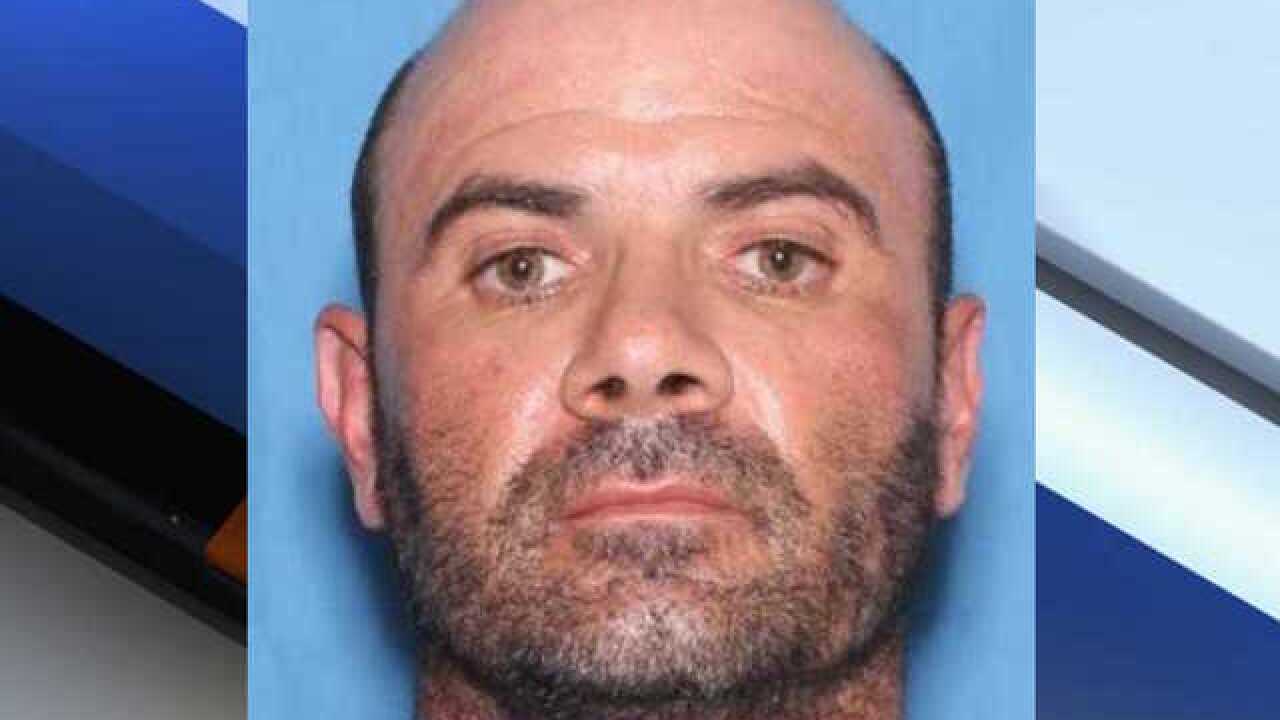 A man who went missing at Lake Pleasant last month has been found dead, according to the Maricopa County Sheriff's Office.

According to MCSO, Joseph Casey, 34, was seen getting into an unknown dark-colored vehicle on June 21 on the north end of Lake Pleasant after his 2005 Jeep Wrangler had broken down.

Casey was reportedly trying to get a ride out of the desert to get help.

Officials said Casey had not been seen or heard from since he got into the vehicle.

On the evening of Friday, July 6, deputies had received a call that a body was found in the area of Castle Creek and French Creek roads at Lake Pleasant.

The body was identified as Casey on Monday.

The cause of his death has not been determined and, "the suspicious circumstances surrounding his disappearance is still under investigation."