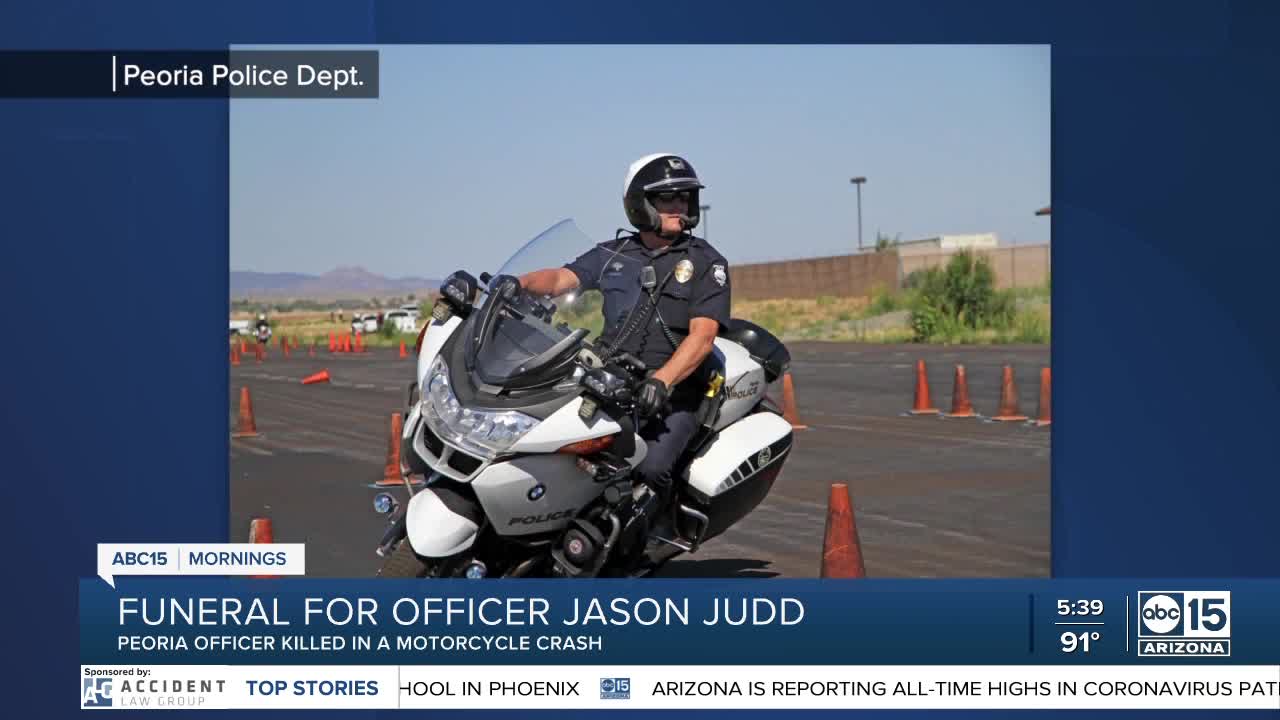 Officer Jason Judd was killed after a motorcycle demonstration at a Valley school. 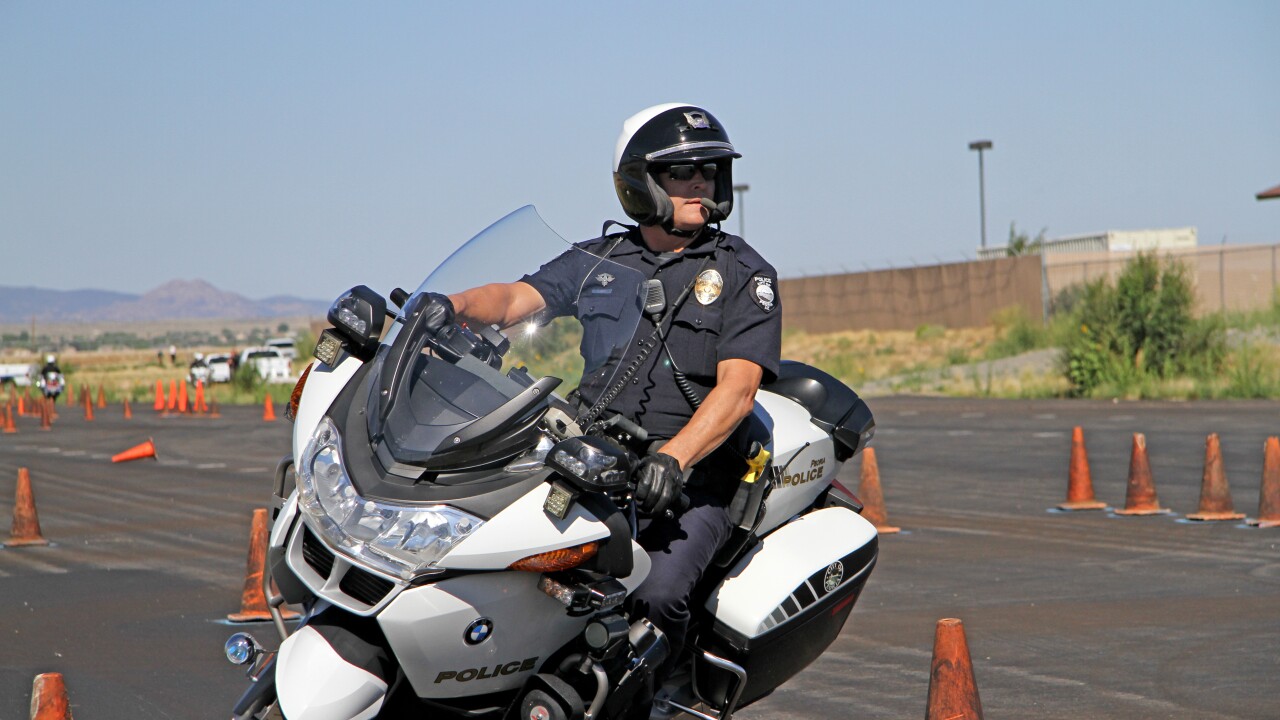 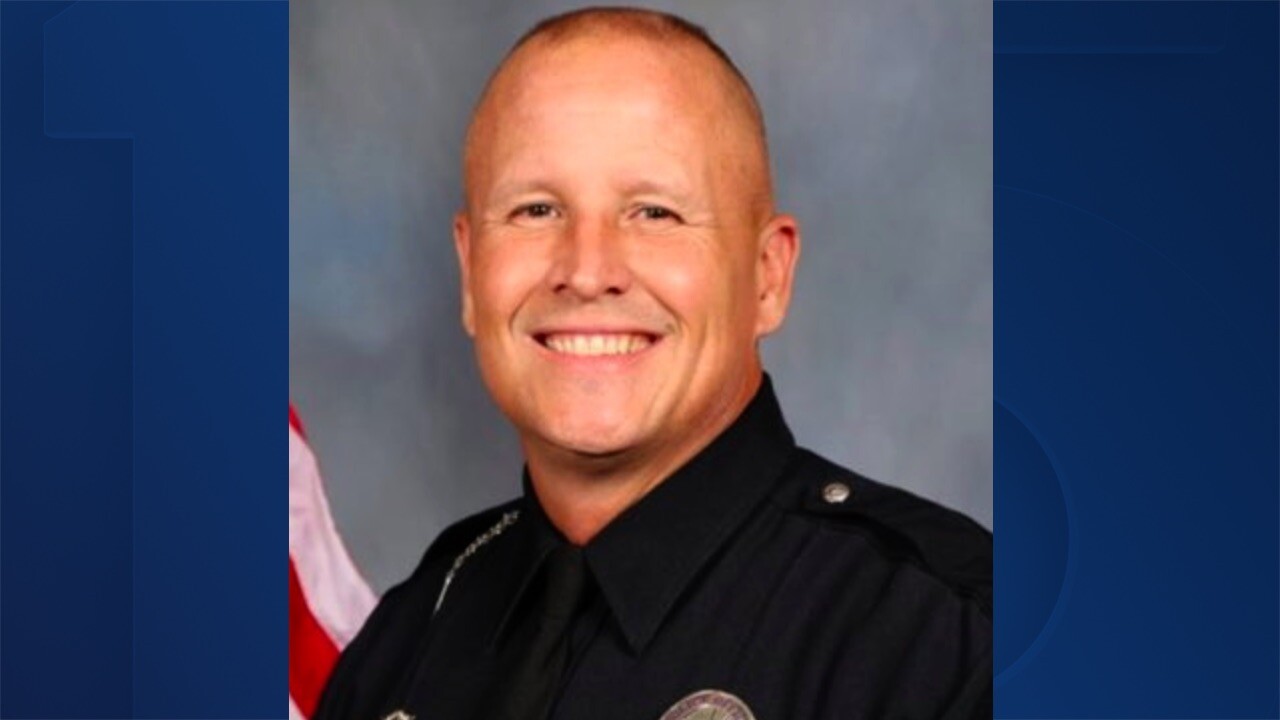 The 21-year veteran officer died when his police motorcycle crashed as he was leaving a safety demonstration for students taking part in the Citizens Police Youth Academy.

During the funeral service at Christ's Church of the Valley, his wife and friends remembered him as a stickler for the rules, a fixer, a man with strong family values, and a great sense of humor.

Following the church service, hundreds of fellow officers stood in salute during the traditional 21-gun salute, the playing of taps, flag presentations and official last call. Officer Judd was also an 11-year veteran of the Air Force which provided a special flyover tribute, breaking into the missing man formation.

The honors concluded with a police procession from Peoria to central Phoenix escorting Officer Judd to the crematorium.

He is survived by his wife and two children.

If you would like to help Officer Judd's family, you can donate here.