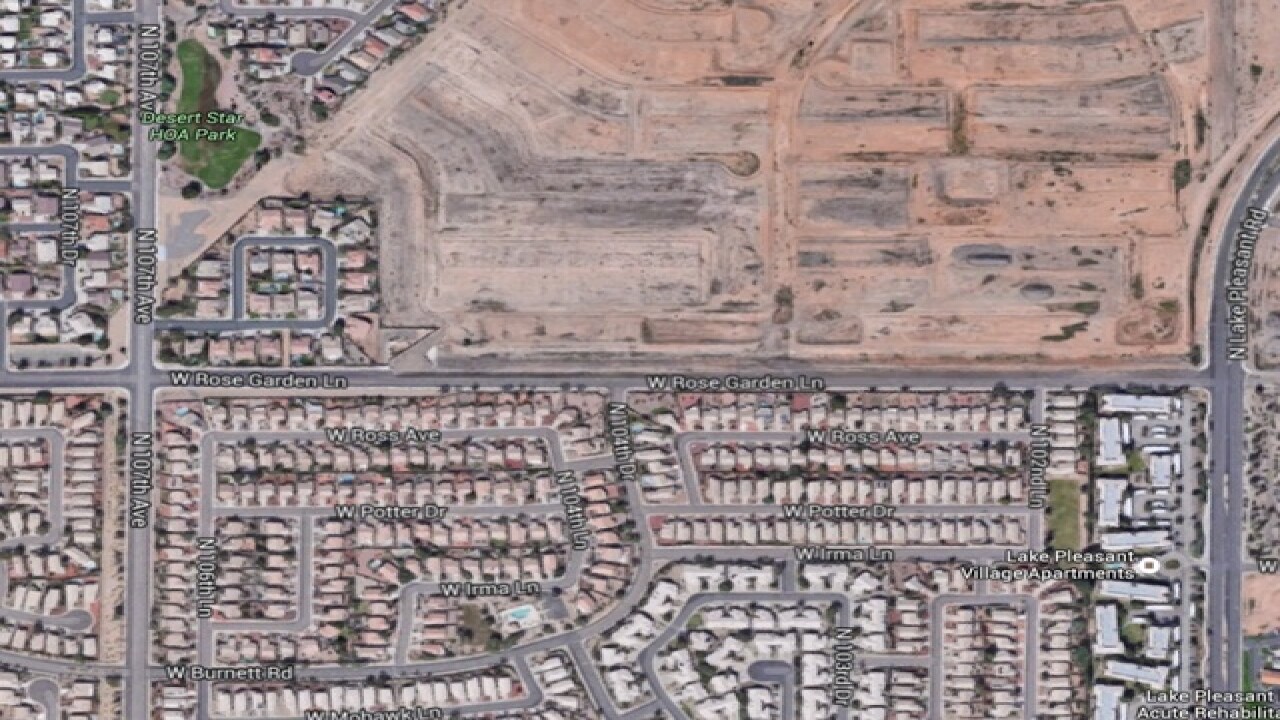 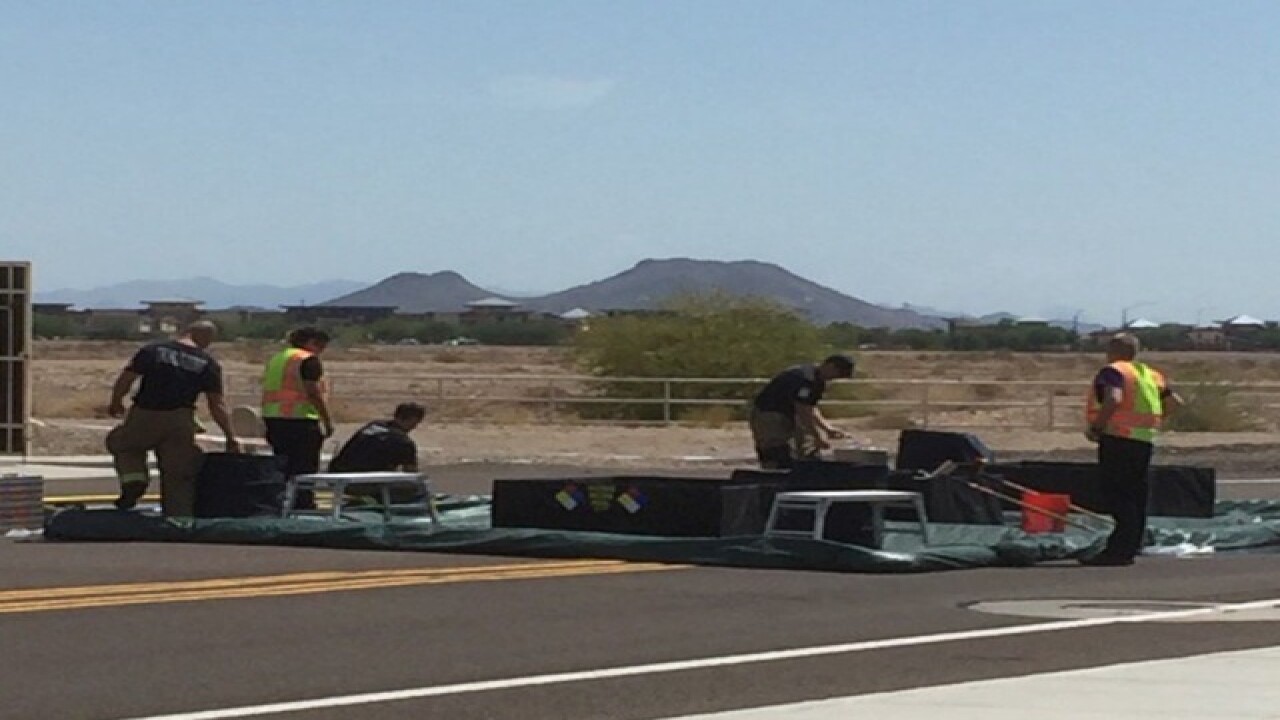 Fire crews evacuated homes in Peoria after a chlorine leak at a water treatment plant on Sunday morning.

According to Peoria Fire Medical, the leak happened near 107th Avenue and Deer Valley Road.

Six homes were evacuated as a precautionary measure, but those families have since been able to return home.

Units from Glendale, Surprise, Phoenix and Goodyear all responded to assist Peoria.

Firefighters say the greatest danger to their responders wasn't the chlorine, but the heat.

Crews went into the area and secured the leak, and testing was done to make sure the area was safe before the evacuations were lifted.