MCSO: Two shot at during alleged drug deal in Wittmann 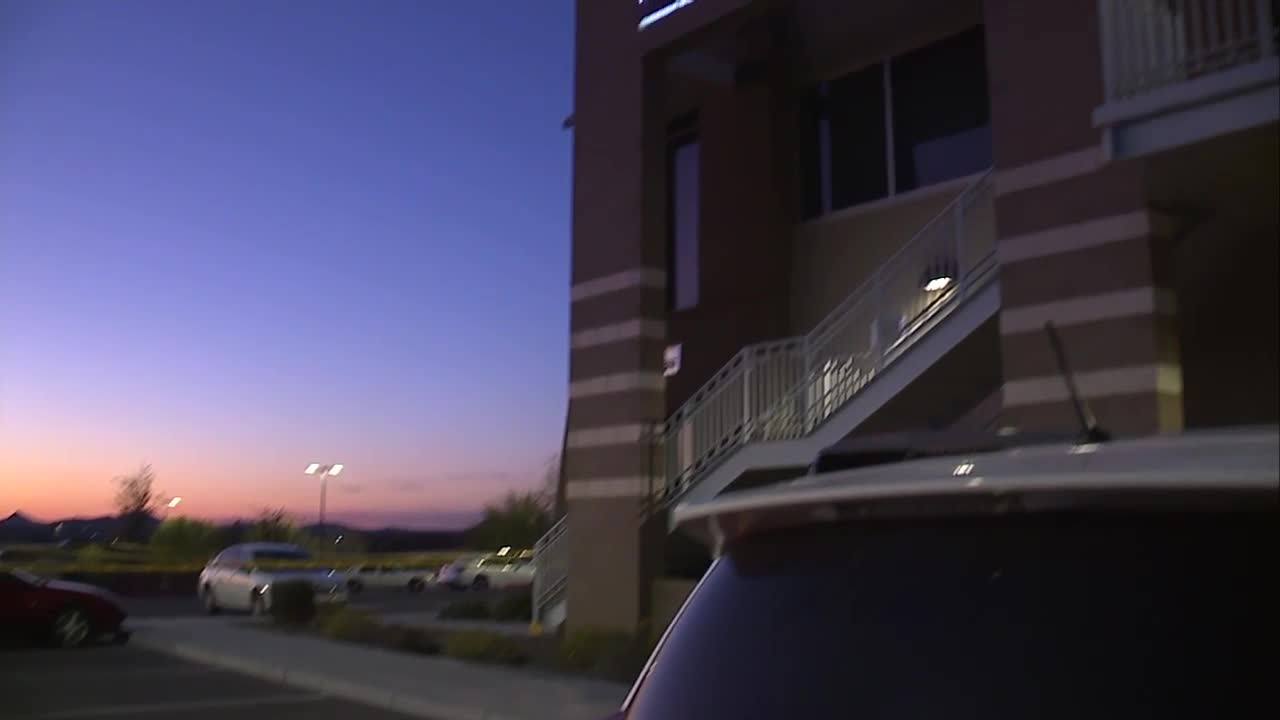 Two injured after being shot in Peoria

Initially, officials told ABC15 that crews responded to an urgent care facility near 107th Avenue and Happy Valley Road when a man and woman arrived with minor injuries from a shotgun.

It was later determined that the two victims were not shot, but instead suffered injuries from their windshield’s broken glass, which shattered when their vehicle was shot at during an alleged drug deal.

The shooting incident between the victims and "unknown suspects" occurred in Wittmann, MCSO says.