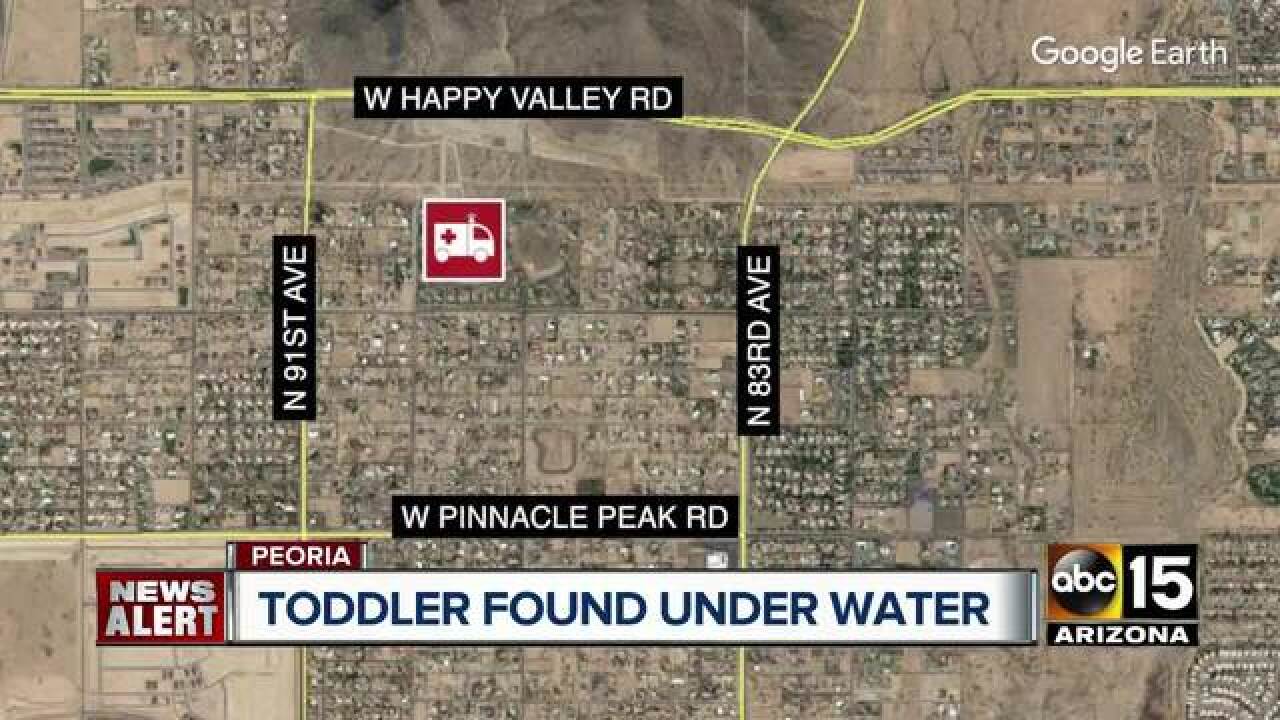 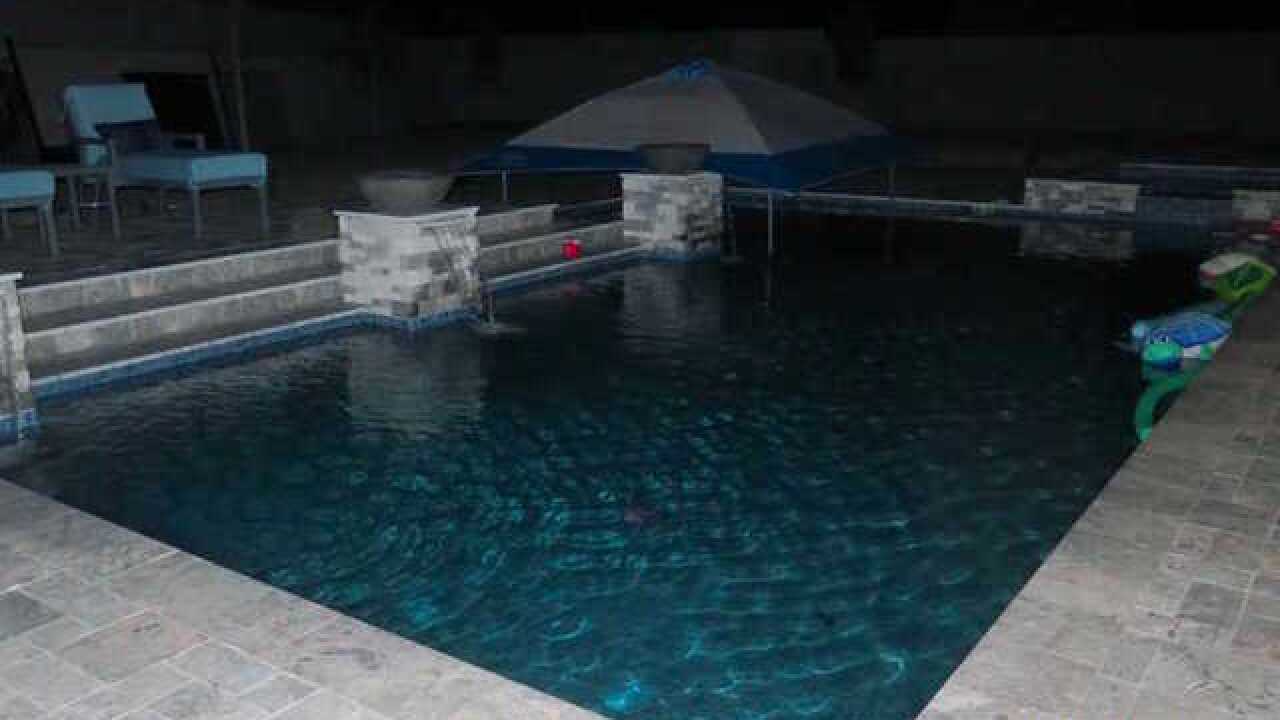 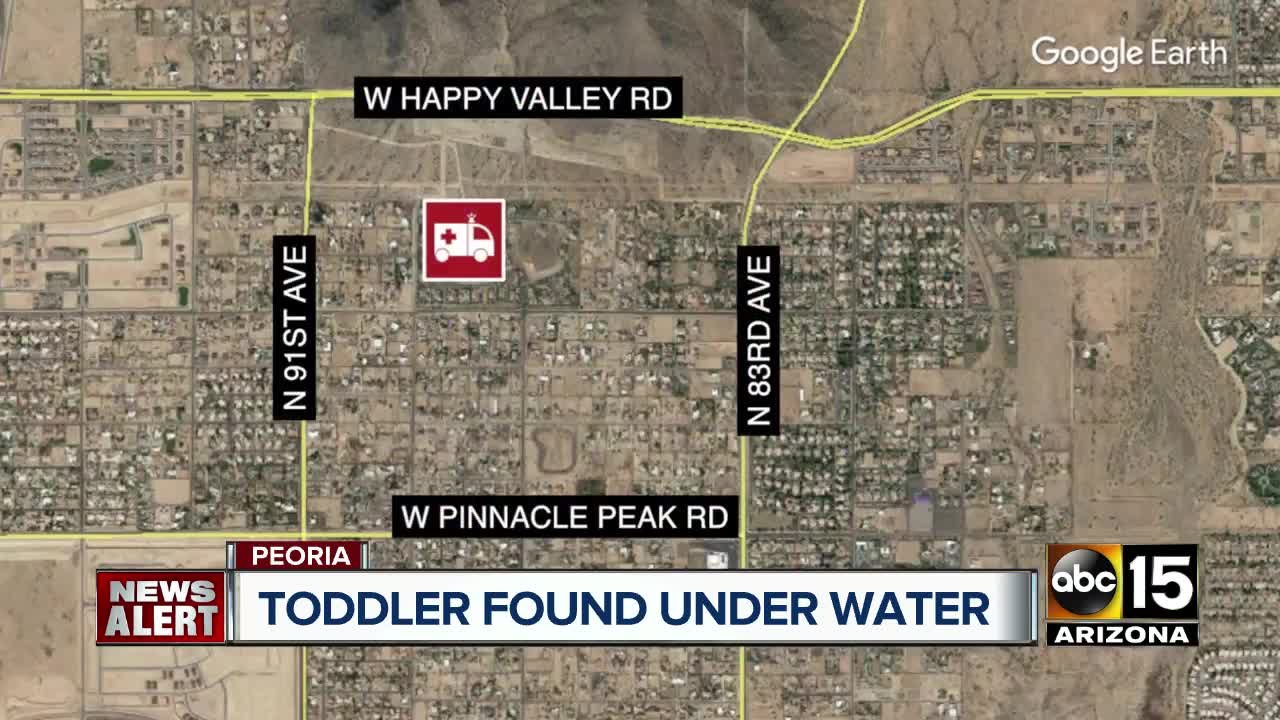 A 2-year-old boy has died after being pulled from a backyard pool in Peoria last week.

According to Peoria fire officials, rescue crews arrived at a home near 83rd Avenue and Happy Valley Road around 6 p.m. on September 3 to find family members performing CPR on the child.

It wasn't immediately known how long the child was submerged underwater, but police say there was no fence around the pool.

At this time, the investigation is still active and no arrests have been made. Officials have yet to determine whether charges will be filed in the child's death.

In another incident on September 3, a four-year-old Phoenix boy was hospitalized after being pulled from a pool near 7th Street and Greenway Parkway.