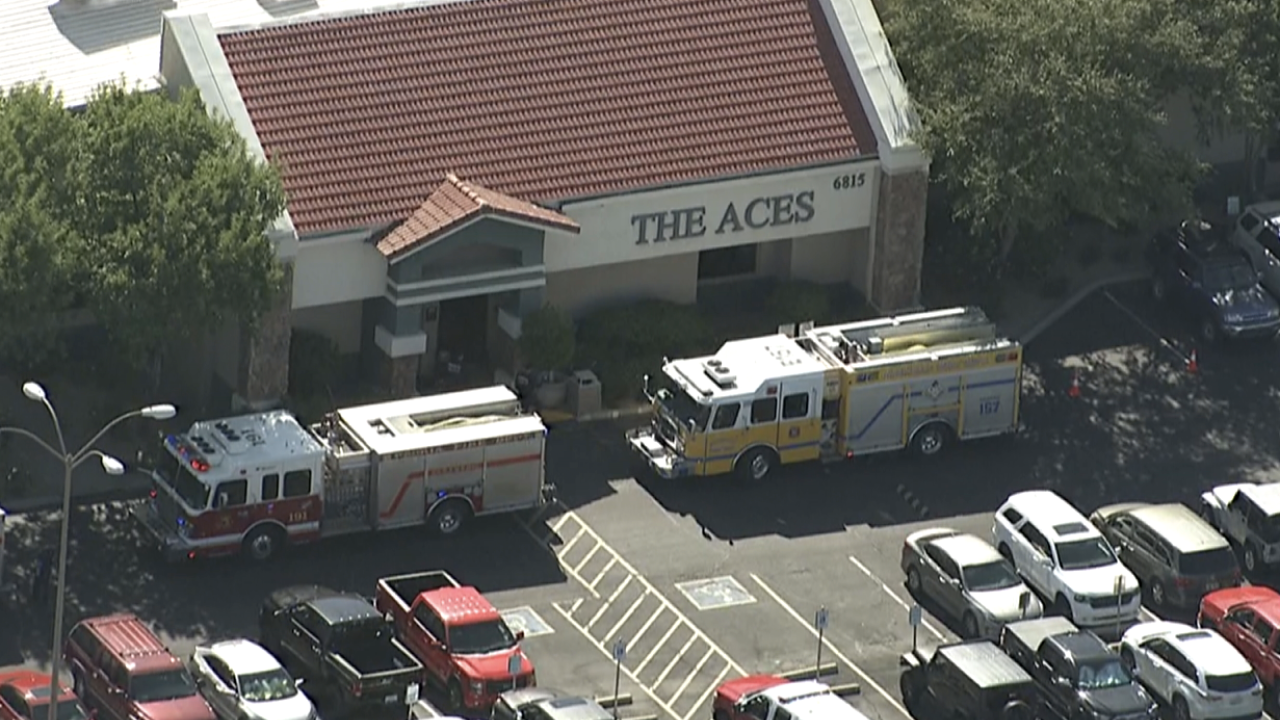 PEORIA, AZ — Three teenagers were taken to the hospital from a Peoria special education school Wednesday afternoon after taking "an unknown amount of medication," officials say.

Peoria fire officials say it is unclear if the medication was prescribed for the teens. All three were reportedly alert and in stable condition, but were being taken to the hospital for further evaluation.

According to the school's website, "The ACES is a state certified special education school for kindergarten through twelfth grade (K-12) special needs students ranging in age from five to twenty-two."

"At The ACES Peoria campus there was an incident today in which three high school aged students reported that they took medication not prescribed to them that one of the students allegedly brought from home. To insure the safety of those students, The ACES administration immediately notified paramedics. We are in the process of assuring the parents of all students attending the Peoria campus today that their students in our care are safe and not involved in this incident. Due to the Family Rights and Privacy Act, I am precluded from providing more information. Please know that the safety of our students is our greatest concern and our highest priority."