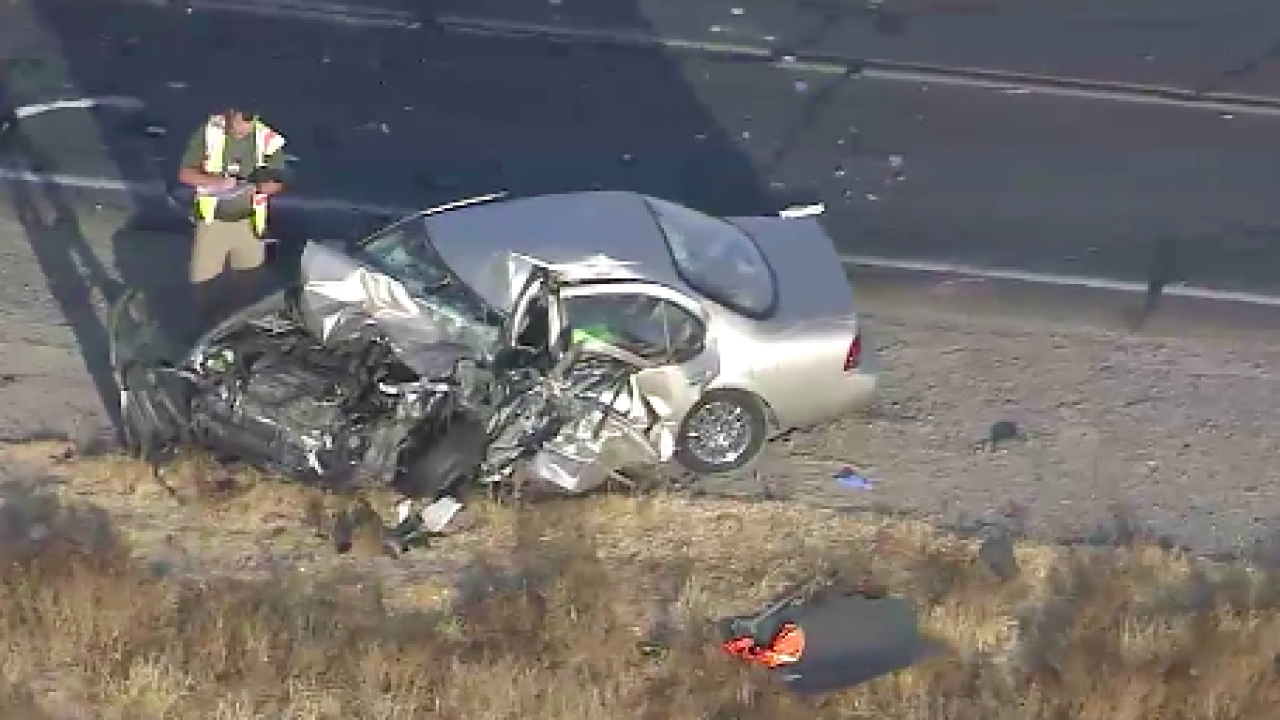 A man is dead after a head-on crash in the West Valley.

According to Maricopa County Sheriff’s Office, deputies responded to a crash near Beloat Road and Jackrabbit Trail around 4:30 a.m. Wednesday.

The crash appears to have been a head-on collision between two vehicles, officials say.

A man was pronounced dead at the scene and another person, a woman, was taken to the hospital with non-life-threatening injuries.

MCSO is investigating what caused the crash. No further information has been released.