Will Luke Air Force Base pay a price for Trump's border wall? 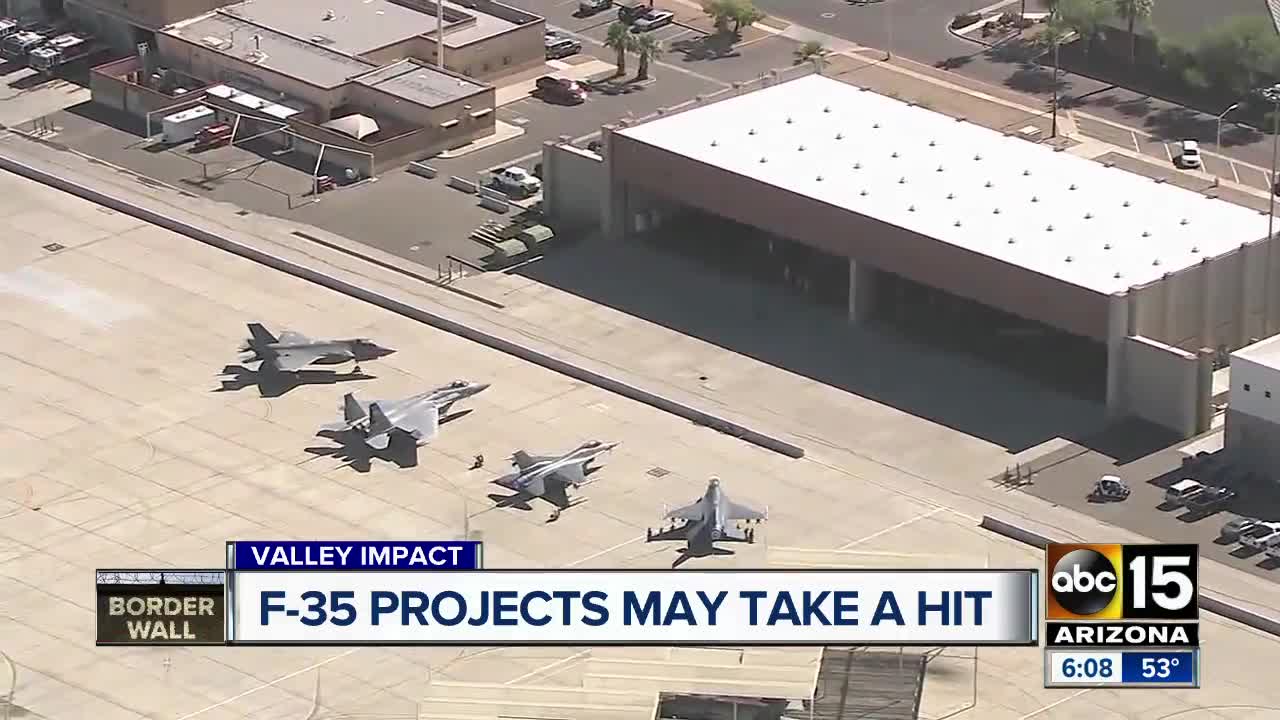 Phoenix Congressman Greg Stanton says the nation is in unchartered territory as President Trump attempts an end run around Congress to fund a border wall. 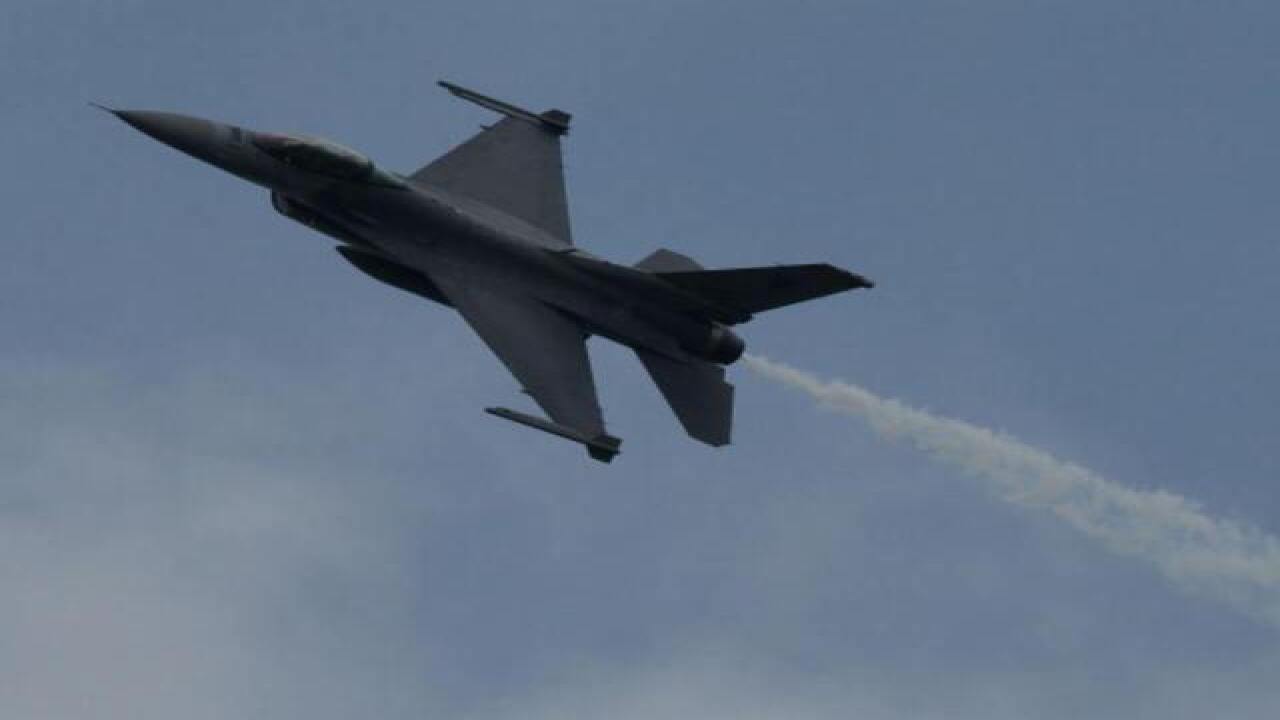 After signing a spending bill that included no money for the wall, President Trump declared a national emergency. By doing so, he now has access to $21 billion in military construction funds.

Luke Air Force Base is in line to receive $40 million for infrastructure projects related to the F-35 expansion. Stanton says those dollars are now at risk.

"I don't think a lot of people realize when the President declared the national emergency, the money doesn't come like manna from heaven. It has to be taken from existing appropriated items and unfortunately, these items for Luke went through the process and are now at risk," Stanton said.

The President says he plans to spend $9 billion for border security. Congresswoman Debbie Lesko supports the President's declaration and her district includes Luke Air Force Base.

"My office has been in contact with officials from the White House, Luke Air Force Base and the Department of Defense. It is simply too early to determine what, if any, impact the President's emergency declaration may have on Luke," Lesko told ABC15.

During a visit to the base in October, President Trump praised Luke and the impact of the F-35 program.

Trump says the F-35 alone supports 190,000 jobs across the U.S. It's unclear what impact delaying the infrastructure projects will have on Luke's mission. It trains approximately 70 percent of the world's F-35 pilots.

"No matter how much you feel about the national declaration of emergency, we've got to stand united and support Luke Air Force Base and the mission of Luke," Stanton said.

He'll get no argument from Lesko. The congresswoman said, "rest assured that I am doing everything in my power to protect our nation, Luke Air Force Base and the F-35s."

The declaration is certain to face legal challenges over its constitutionality.

In the meantime, the Luke project may have to be put on hold until either the courts decide or the President says he won't take the money from it.