Valley woman hospitalized after being diagnosed with flesh-eating disease 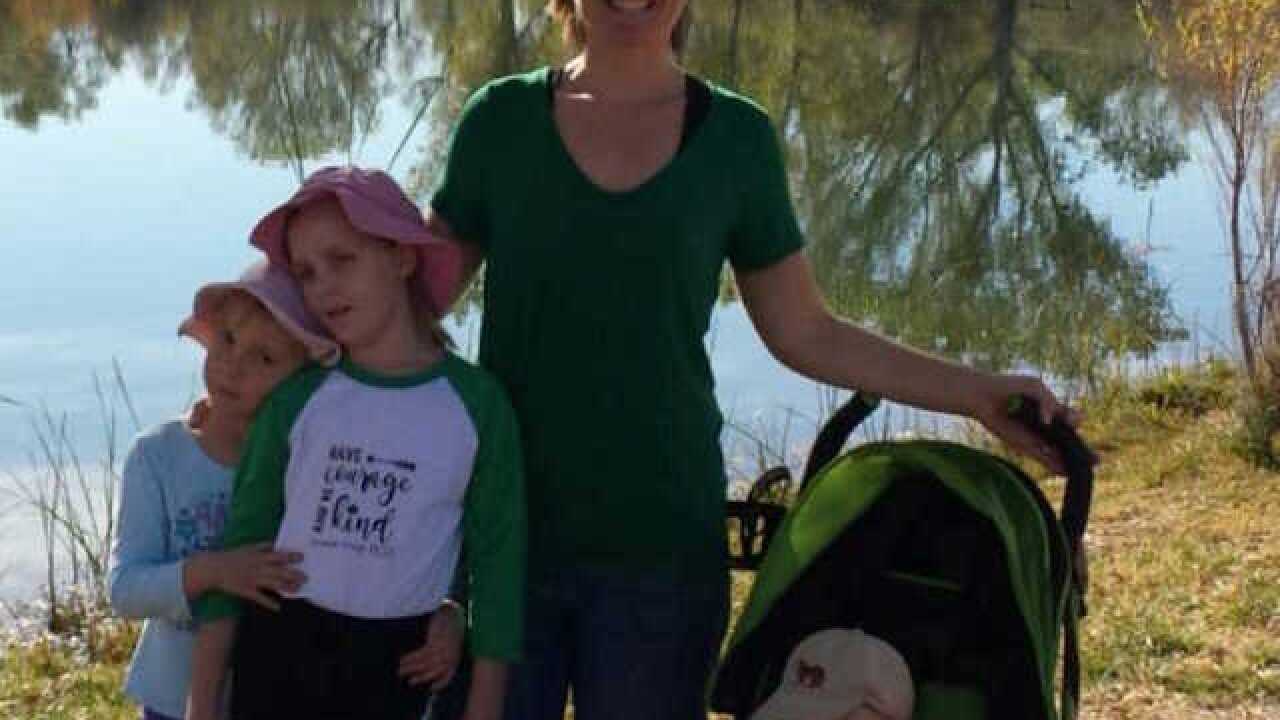 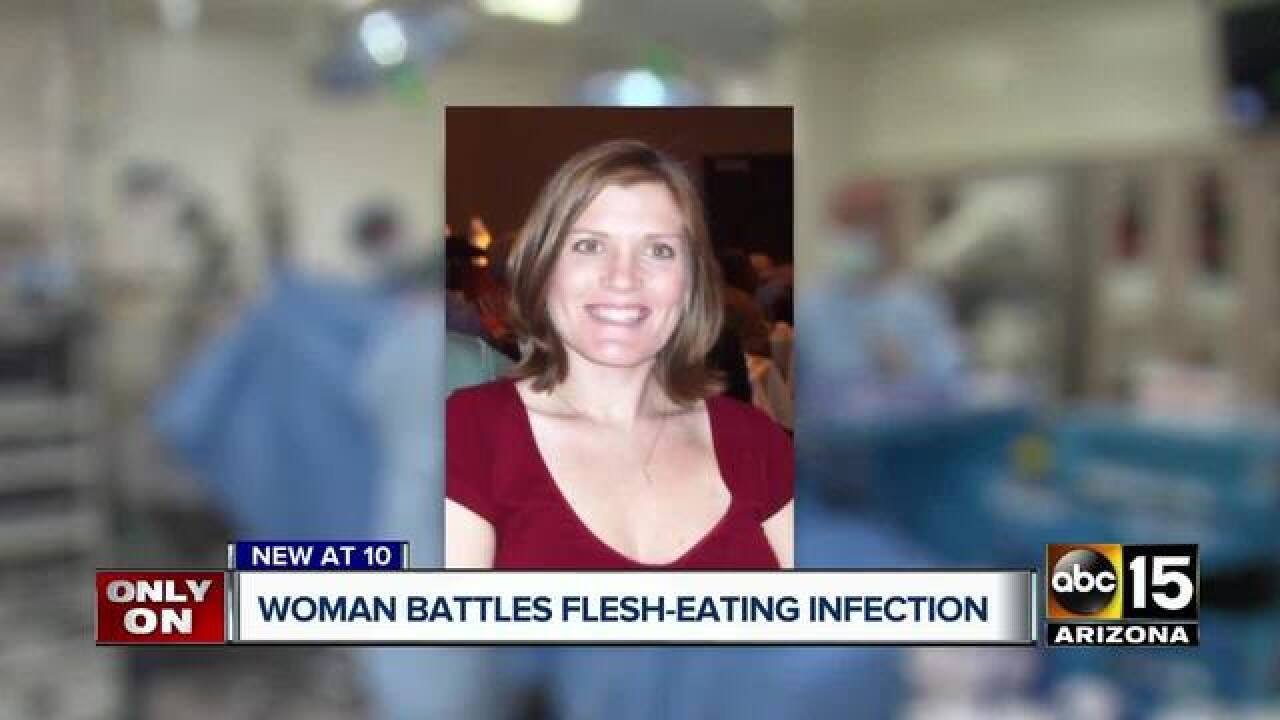 A Valley woman is hospitalized with a flesh-eating disease after being diagnosed with the flu.

On Jan. 11, Christin Lipinski was diagnosed with the flu and received treatment for the viral infection. However, after experiencing increasingly worse pain, Lipinski was taken to a local trauma center and it was discovered that what began as a bacterial infection had developed into a highly aggressive form of necrotizing fasciitis — an extremely rare and destructive disease.

According to the Centers for Disease Control and Prevention, the disease can lead to death in a short amount of time and surgery is required to prevent it from spreading.

People are more prone to serious infections when they're sick with the flu because one's immune system is weakened, said Dr. Frank LoVecchio, an emergency room physician with Banner Health.

Lipinski underwent two surgeries to remove 30 percent of her tissue which had become infected due to the disease. She remains hospitalized in critical, yet stable, condition.

Lipinski has a long road to recovery ahead, a GoFundMe page for her explained. She will have to undergo several skin graft surgeries, reconstruction surgeries and physical therapy. It’s believed she’ll remain in the hospital for several months as a precaution.

Her husband, Nate Lipinski, described his wife as a good person who enjoys volunteering and tutoring children. She's a special education teacher and frequently donates to local charities.

"It felt like a horrible dream that I couldn't wake up from," Nate said.

Due to the current circumstances, it’s unknown when Lipinski will be able to return to work, the GoFundMe page said. Donations raised will go towards her medical expenses that aren’t covered by insurance. As of Sunday afternoon, $2,500 had been raised of the $10,000 goal.

"To me, it has felt like a life-changing event and we haven't even gone through the hard part yet," Nate said.

Additional information about necrotizing fasciitis from the CDC: