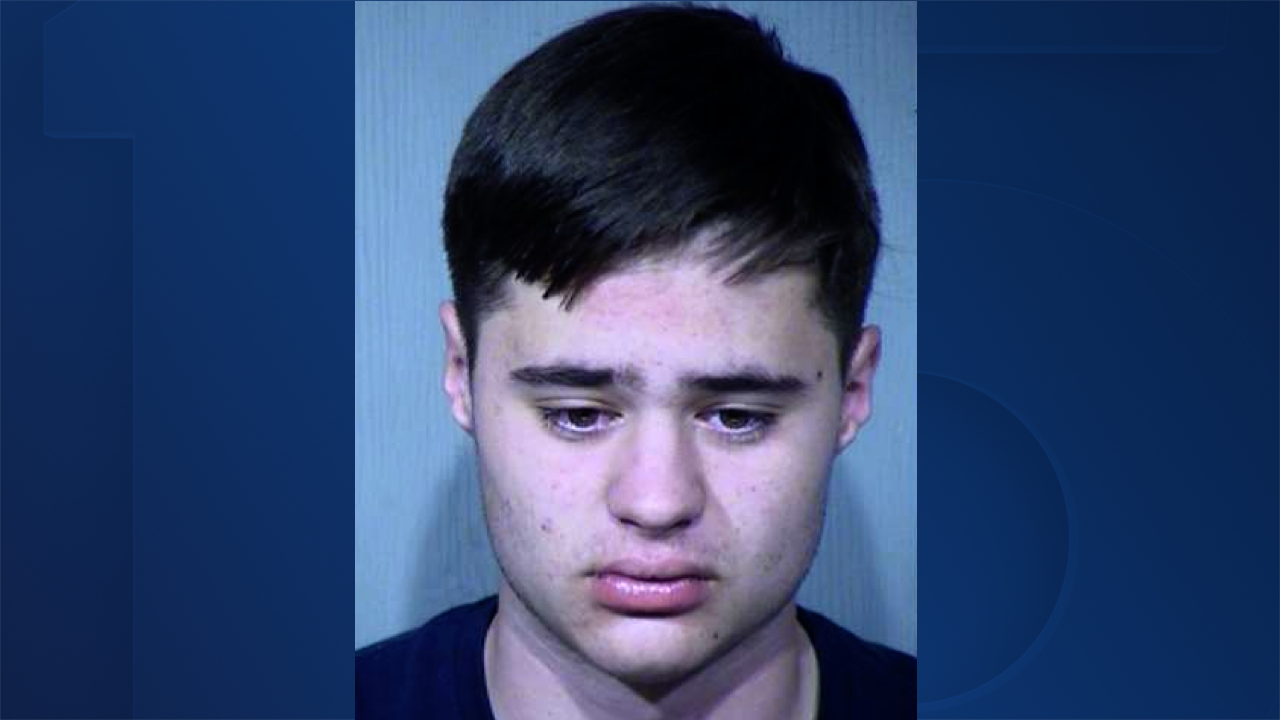 LITCHFIELD PARK, AZ — Maricopa County Sheriff's Office has revealed that Aaron Marcoux has been arrested after a serious accident between two vehicles at Dysart Road and Missouri Avenue Friday night.

Around 7:30 p.m., Marcoux was driving a vehicle with two other people inside. The passengers told deputies the car was going over "100ish" when it crashed, in an area with a 45 mph speed limit.

According to the sheriff's office, Marcoux did admit to going 70 mph leading up the crash.

Investigators tested him to see if drugs or alcohol were a factor but no impairment was detected.

The people in Marcoux car were taken to the hospital with non-life-threatening injuries.

The driver of the other car, Ryan Charley, 34, was transported to the hospital and died from his injuries.

Marcoux was booked into MCSO 4th Avenue Jail on 1 count of reckless manslaughter, 1 count aggravated assault-serious physical injury, and 1 count endangerment according to a press release from MCSO.