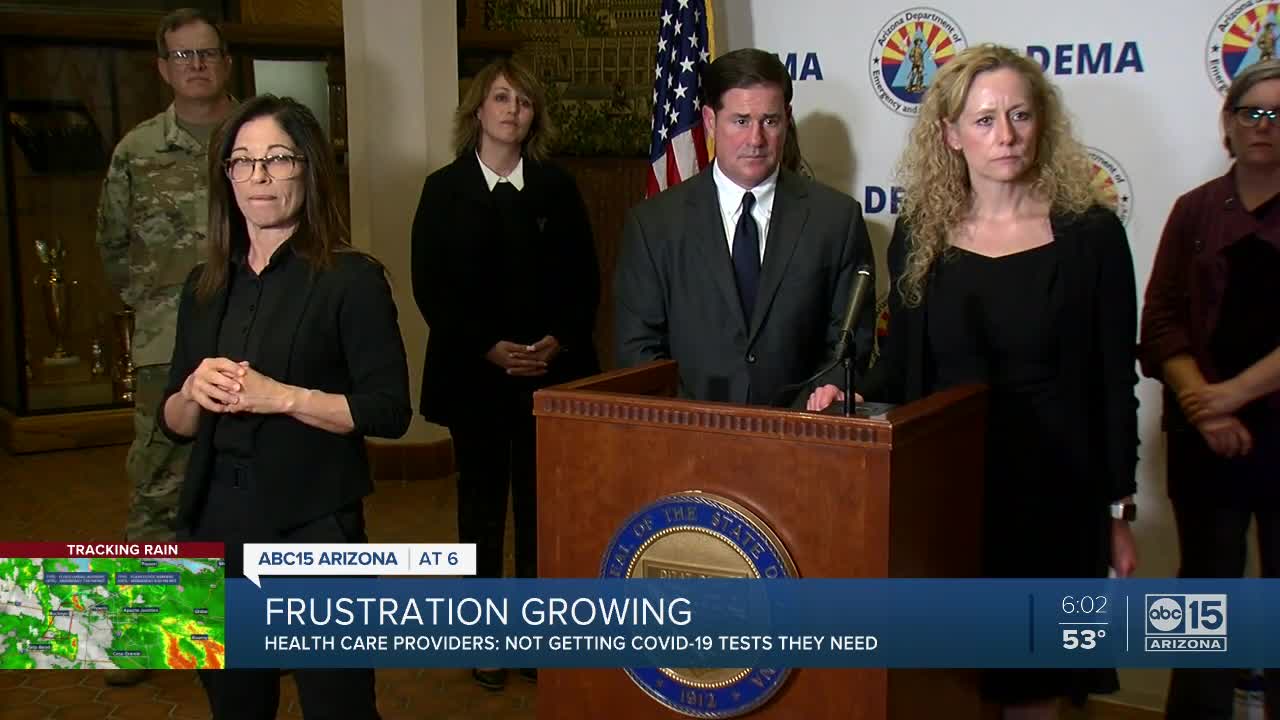 Health car providers: not getting COVID-19 tests they need. 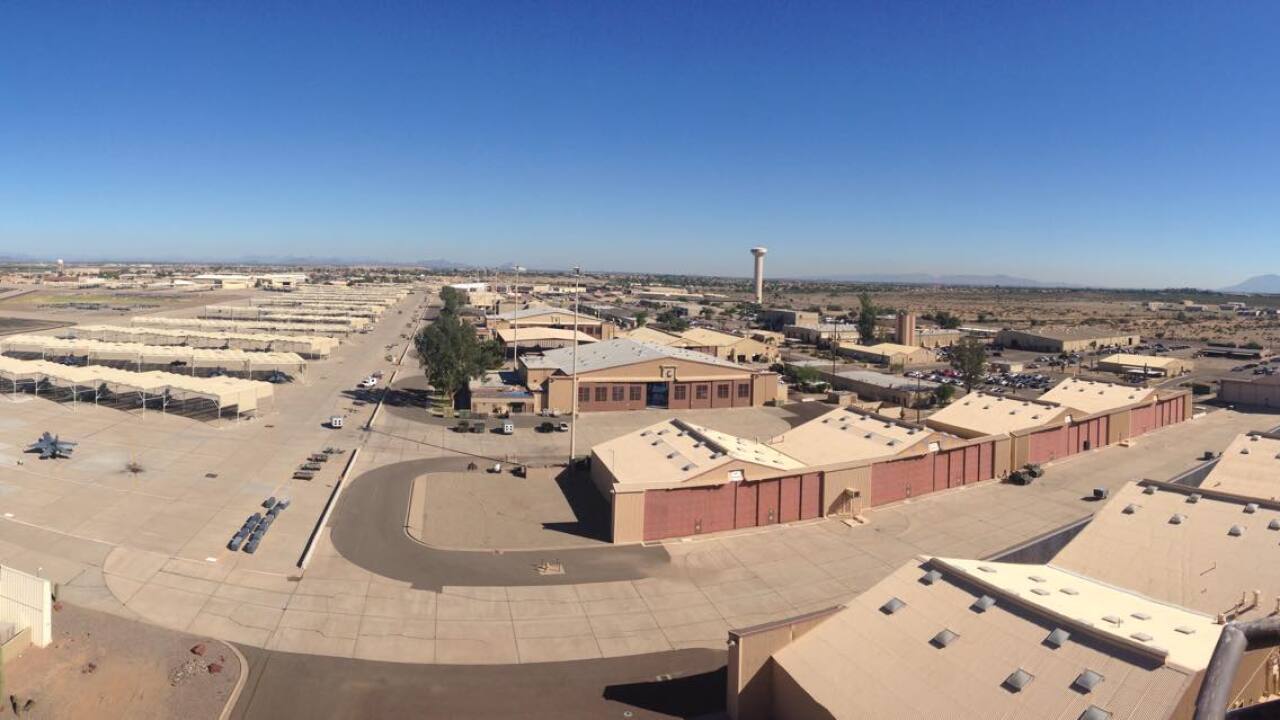 LUKE AIR FORCE BASE, AZ — Luke Air Force Base officials say two individuals from the West Valley base have been confirmed positive with coronavirus.

In a Facebook post Wednesday evening, Brigadier General Todd Canterbury said the members and their families have been isolated in their homes since first showing symptoms.

Canterbury advised in the post that anyone who suspects they've been exposed to someone with coronavirus should self-isolate as soon as possible.

"I ask all of you to remain calm as we work to safeguard our Airmen and families and preserve combat capabilities," Canterbury said in the post.

It appears that the Luke AFB members were two of the six new cases announced Wednesday morning by the Arizona Department of Health, which said the state's total was now at 27 cases. Coconino County health officials said Wednesday night they had confirmed their first presumptive positive case, bringing the state total to 28.