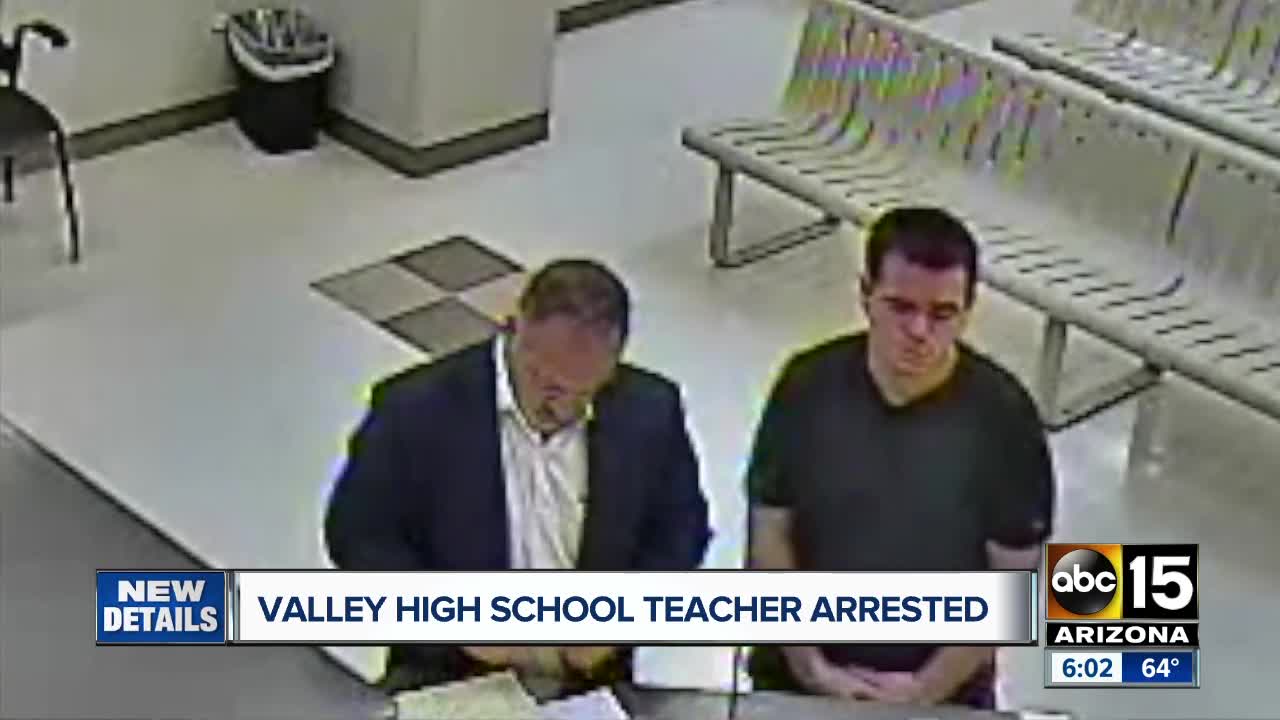 A basketball coach and teacher at a charter school in Phoenix is accused of having sexual relations with a teenage student at the school. 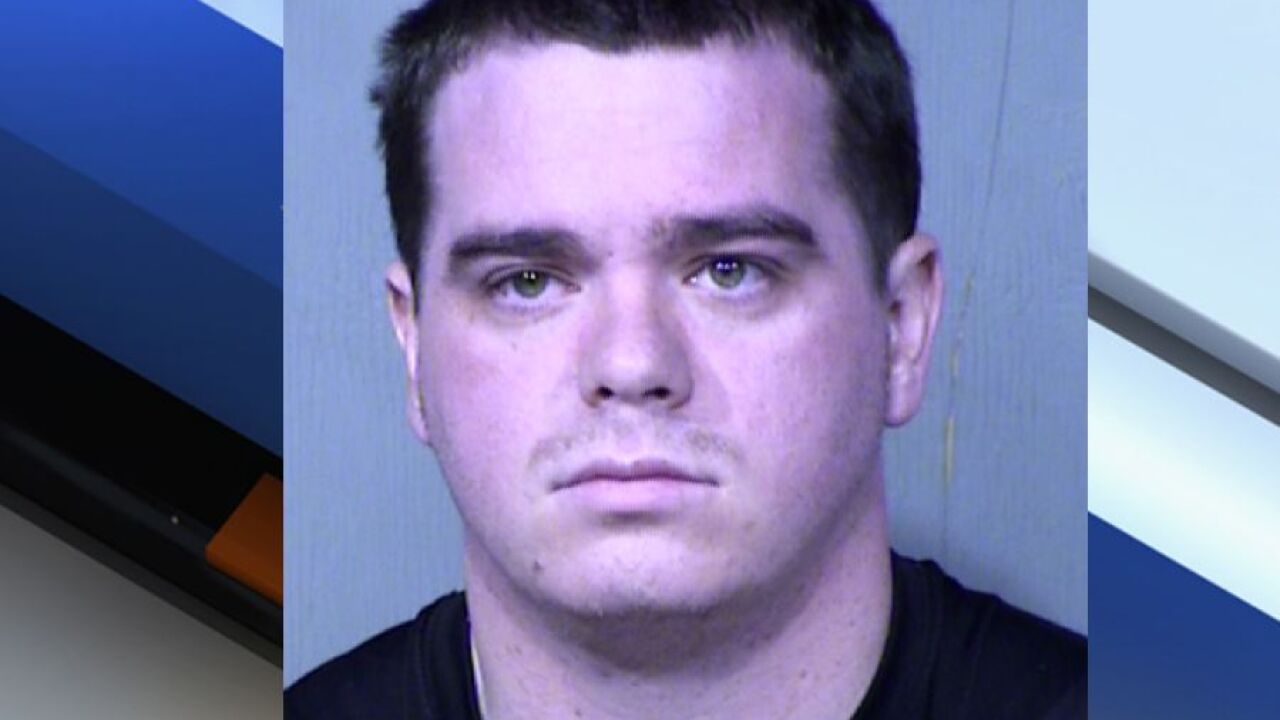 LAVEEN, AZ — A basketball coach and teacher at a charter school in Phoenix is accused of having sexual relations with a teenage student at the school.

According to police paperwork, the girl's parents found out about the relationship by going through their daughter's text messages.

When detectives interviewed the girl, she told officers she had a friendly relationship with Sean Katz, 27, until it turned romantic earlier this month.

She said she and Katz held hands, kissed and made out in a classroom office at the Heritage Academy Laveen school. The teen said at a later date, Katz came up behind her in a private office, turned her around and kissed her on the lips. Katz then allegedly told the girl he wanted to have sex with her.

The teen told police Katz became jealous when she would talk to other men and he would not let her make her own decisions anymore. She said the couple would also argue about her college selection decisions. Katz eventually bought the victim a ring that he gave her after a trip to Miami. The teen told police she deleted Katz's text messages and graphic sexual pictures Katz messaged to her.

Police say Katz called the victim's cell phone and the girl's mom answered. Katz thought he was talking to the teen and told her he found someone he wanted to be with but couldn't.

The teen's mom then confronted Katz and told him he couldn't be with her daughter because she was only 17 years old. Katz initially denied the relationship and then begged the girl's mom not to notify the school or he would lose his job.

In a meeting with the teen's parents, Katz admitted to the girl's mother he had sex with her daughter in the private office, but said he was wearing a condom so she couldn't possibly be pregnant. He also told the girl's parents that he submitted paperwork to the school asking to be transferred.

Police say Katz was placed in police custody Monday at his home in Avondale.

In a letter sent home to parents on Monday, Heritage Academy Administration officials said in part, "The School had absolutely no knowledge of any wrongdoing until we were notified by law enforcement this morning. The School has terminated Mr. Katz' employment effective immediately and he will not be allowed to return to any Heritage campus."