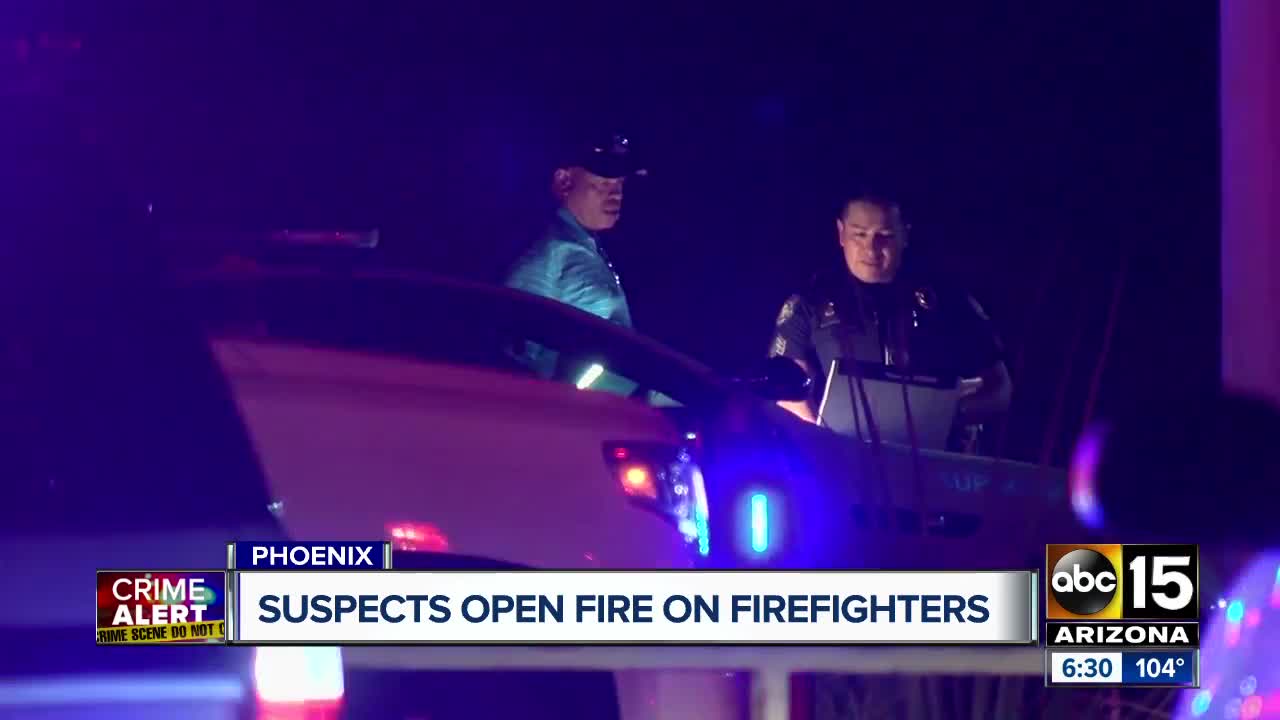 One of the suspects was caught trying to break into a vehicle at Fire Station 58 on Thursday night when an accomplice started shooting. No injuries were reported. 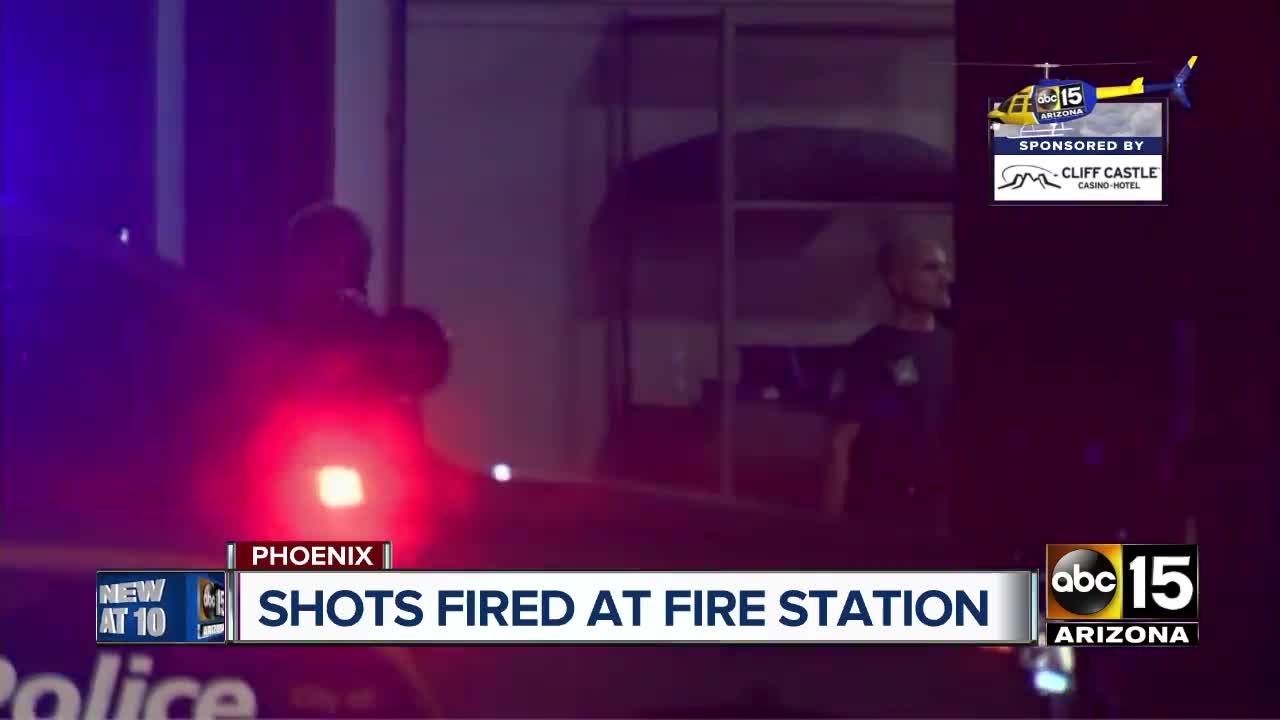 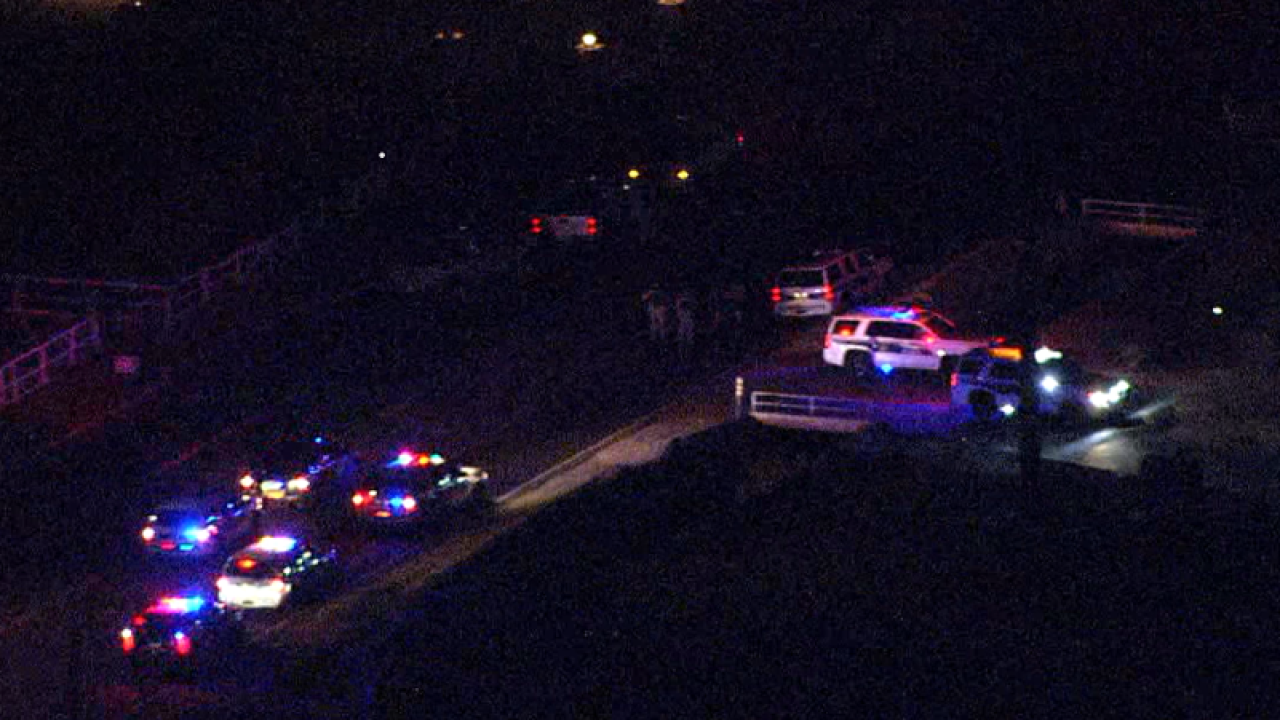 LAVEEN, AZ — Police are searching for two men who broke into vehicles parked at a a Phoenix fire station Thursday night and fired shots at firefighters.

According to Phoenix police, Phoenix Fire Department personnel of station 58 near 51st Avenue and Dobbins Road noticed a man breaking into one of their personal vehicles in the fenced station yard around 8:30 p.m.

Police say firefighters were able to detain the suspect, but then a second man started shooting at them. The two men then fled the area on foot.

Nobody was struck by gunfire or injured during the incident, police said.

Phoenix police set up a perimeter and searched the area, but were unable to find the two suspects.

No suspect descriptions or additional information was available.

Captain Rob McDade with the Phoenix Fire Department says it was a scary and intense moment for the firefighters who were shot at.

"We risk a lot to save a lot,” McDade said. “The last thing we expect to ever happen is to come home to our fire house and be attacked."