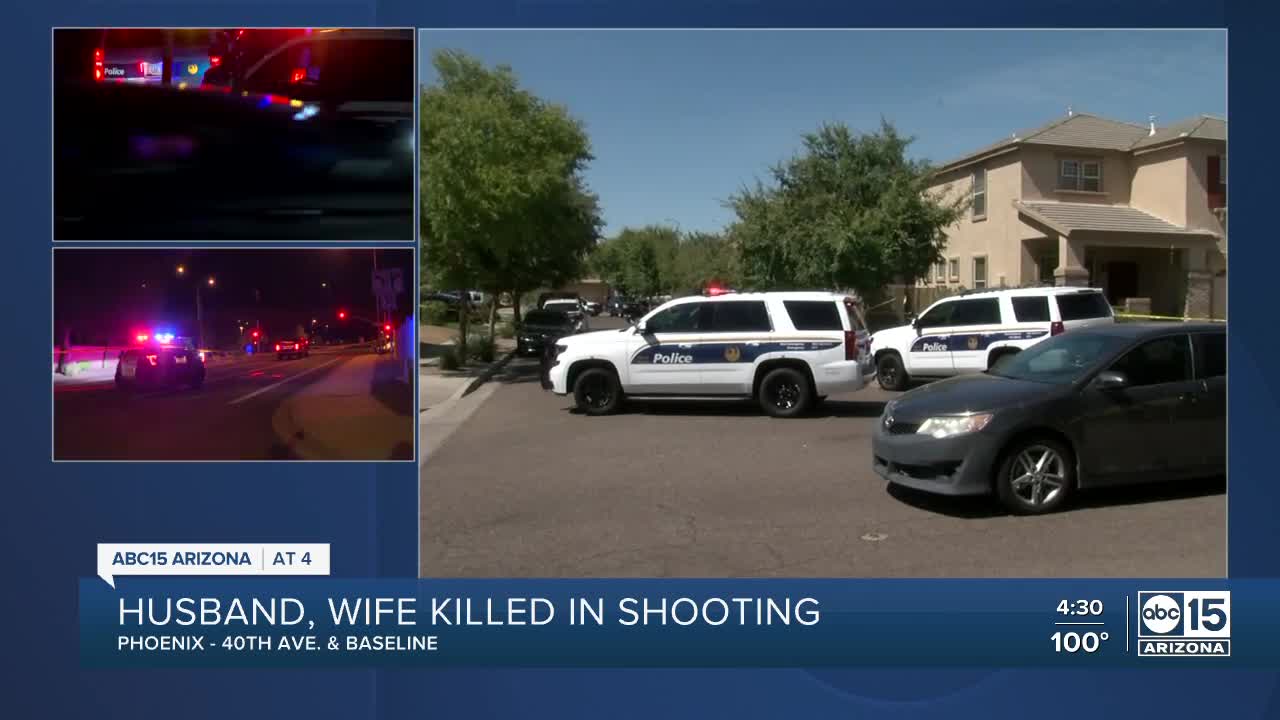 The Phoenix Police Department is investigating a murder-suicide in Laveen Sunday morning. 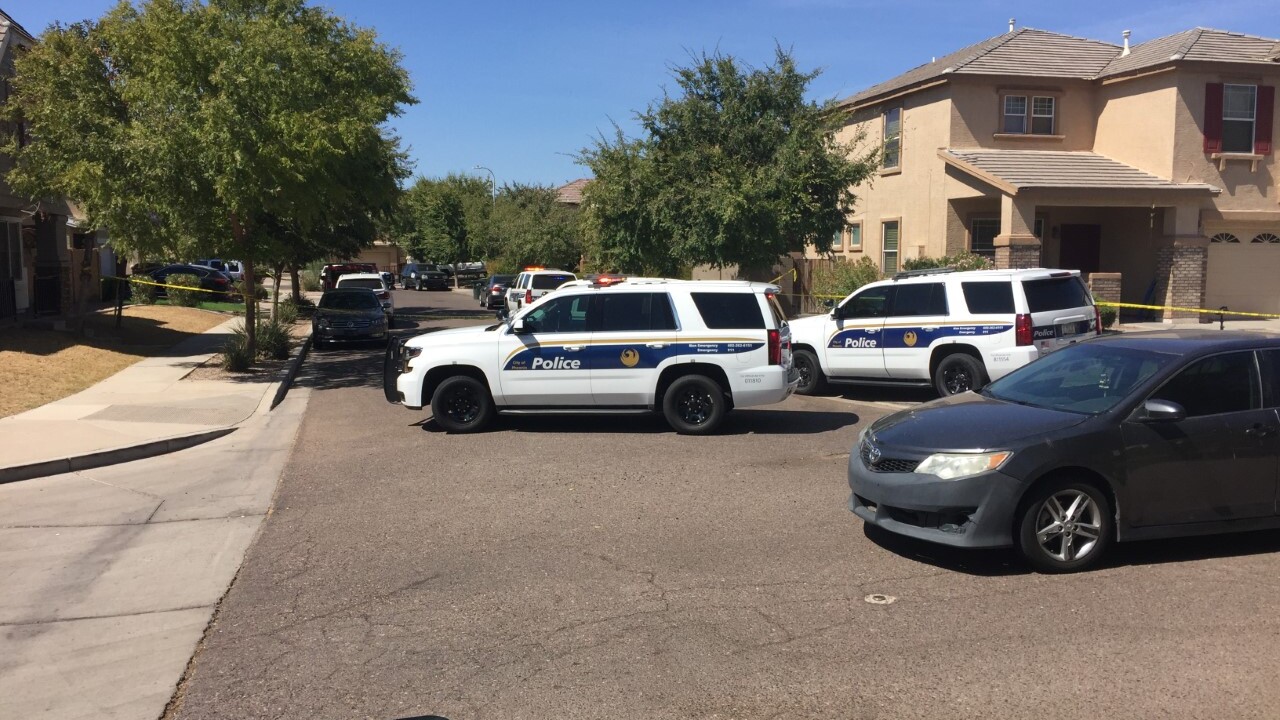 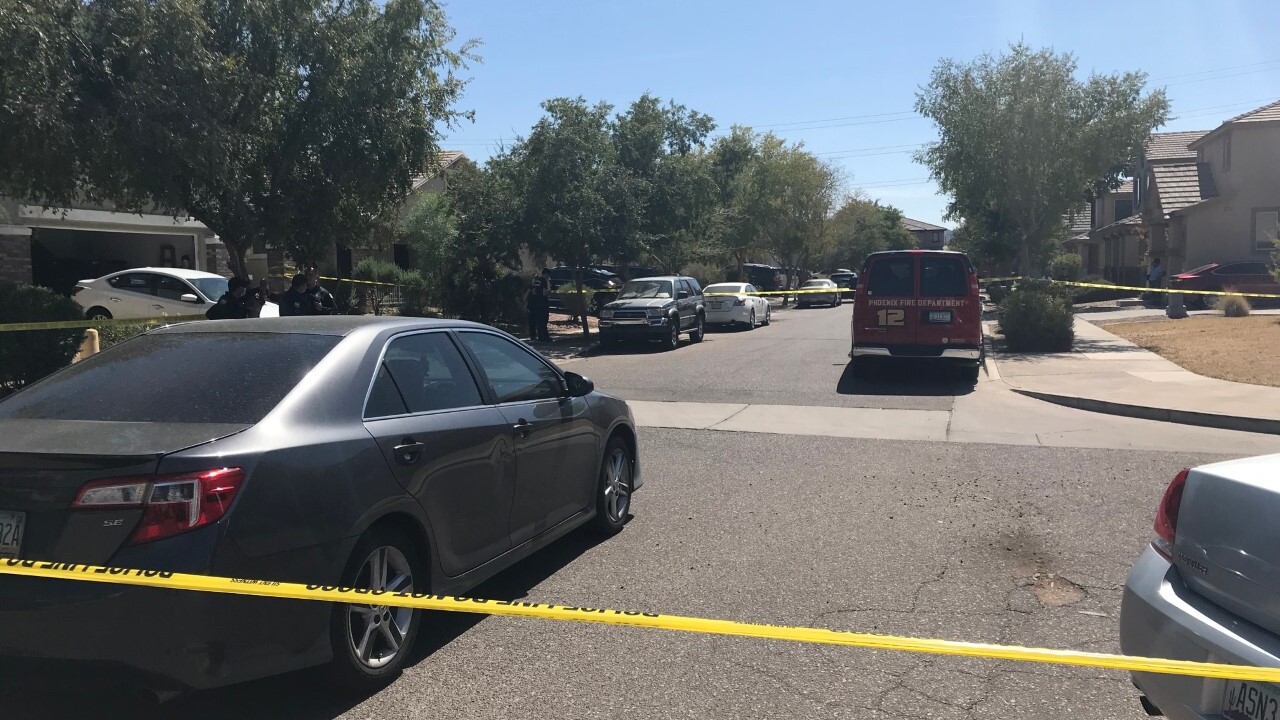 Officers say a 43-year-old woman named Syeda Sohaly Akter called officers after getting into an argument with her husband Abul Ahsan Habib, 52, whom she wanted to leave the home near 40th Avenue and Baseline Road.

The husband left the home before the officers arrived.

The officers arrived on the scene at 9:26 a.m. While officers were with Akter and her adult son, they gave her information on how to get an order of protection and then left the home about 10-15 minutes later.

Officials say they believe Habib entered the home after the adult son left the house to go run an errand for about five minutes. The man reportedly shot Akter, and turned the gun on himself.

Officers say they will be on scene for the next several hours as they continue to investigate.