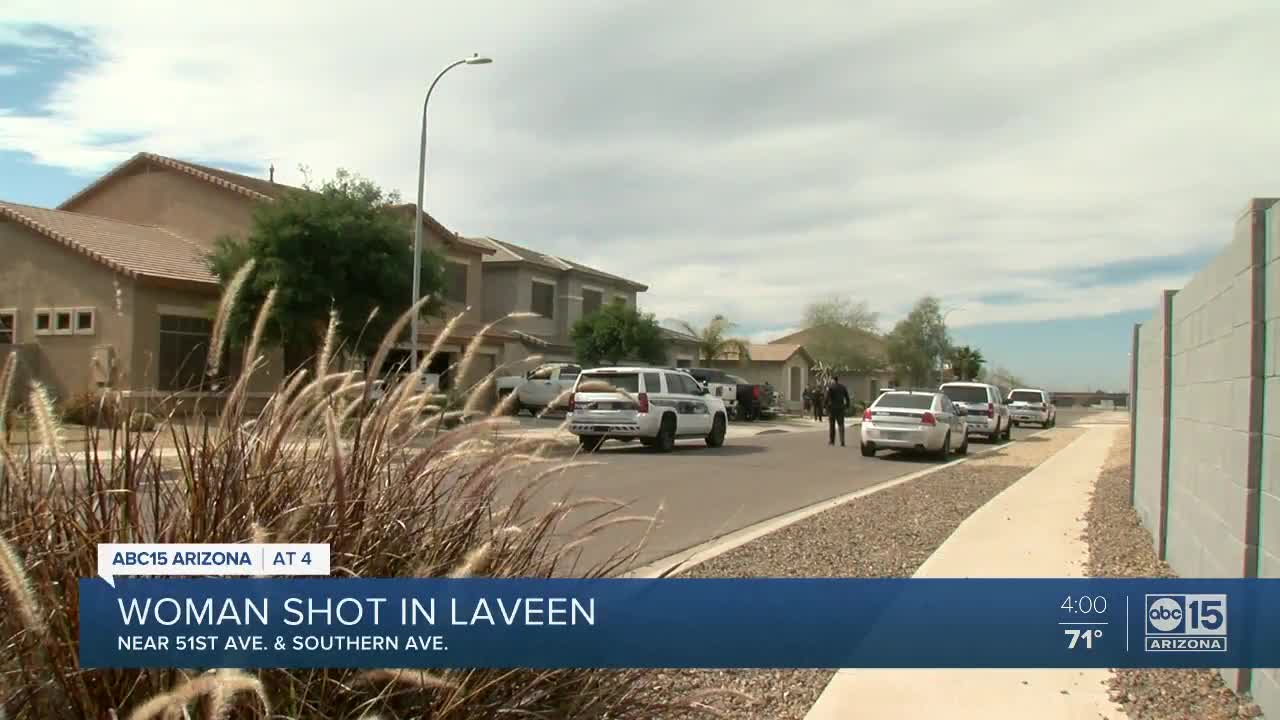 Officers investigating after shooting near 51st Avenue and Southern. 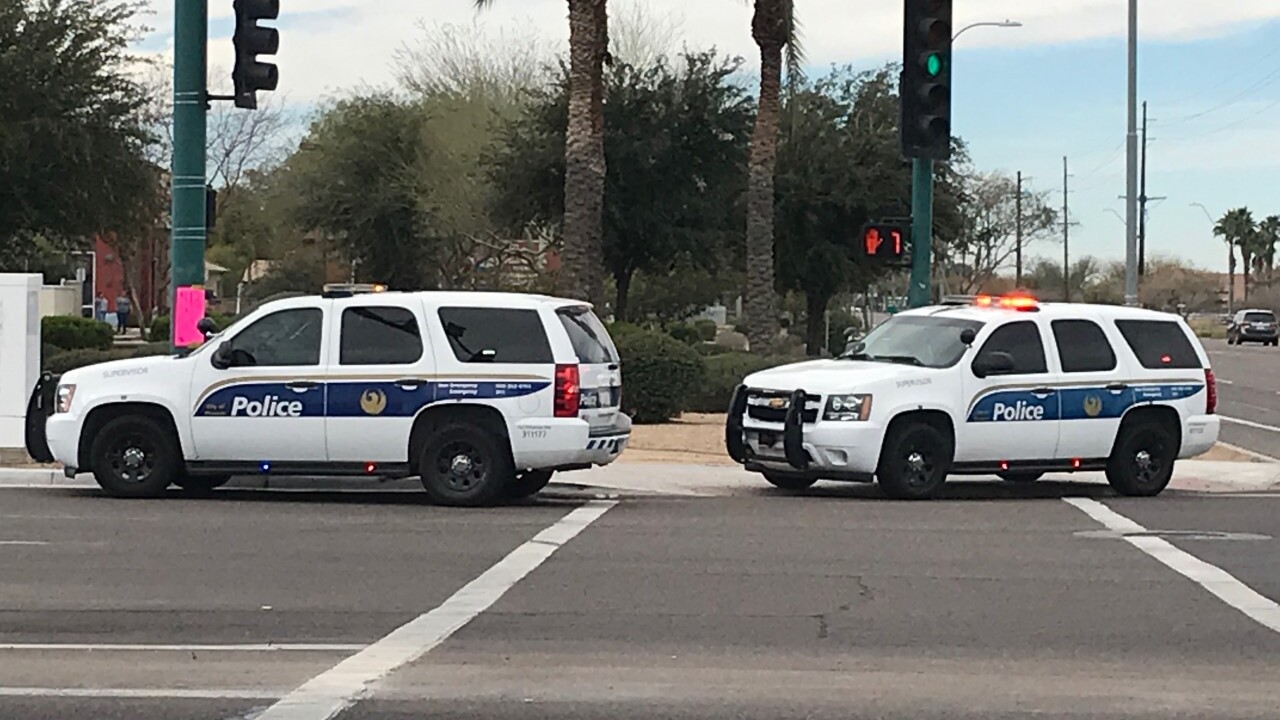 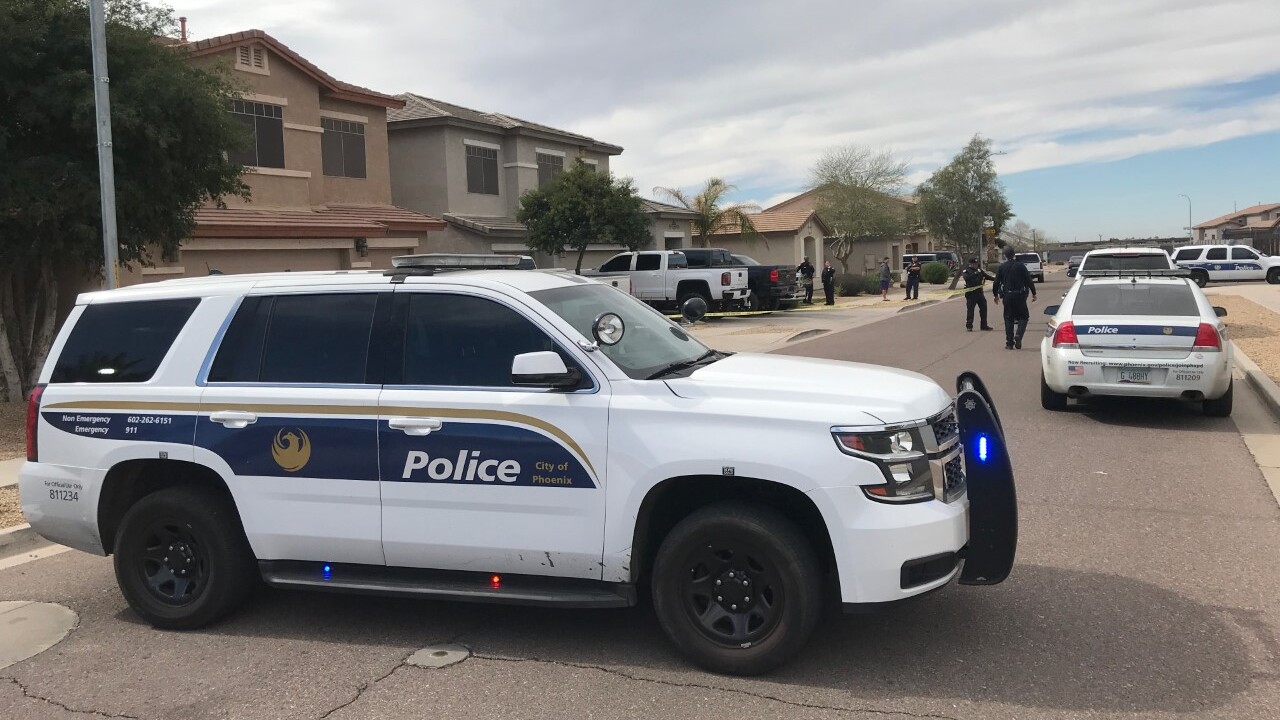 PHOENIX — Phoenix police are investigating a shooting in Laveen near 51st and Southern avenues.

Authorities tell ABC15 that a woman was shot around 11:30 a.m. Sunday on Riverwalk Drive.

She was taken to a hospital with non-life threatening injuries. Her name hasn't been released.

The investigation is ongoing and police are working to determine what led up to the shooting. So far no suspects have been identified.

It's unclear if the victim was targeted or shot at random.