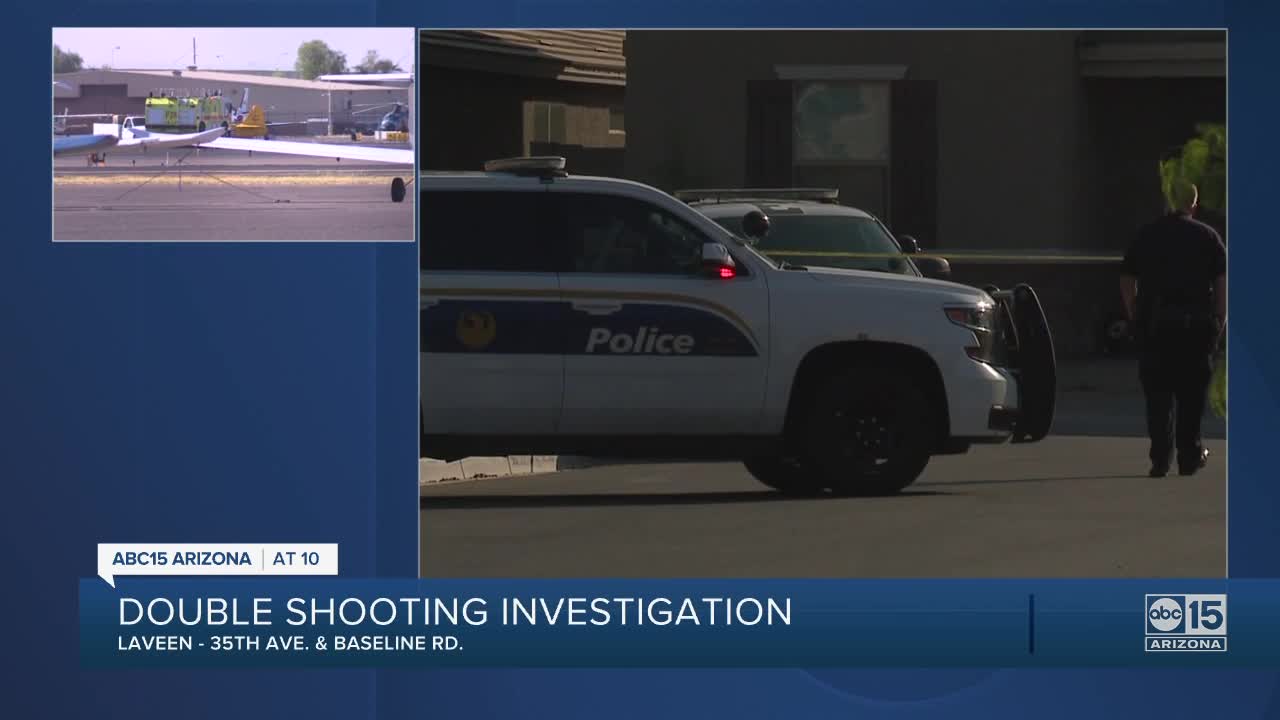 The Phoenix Police Department is investigating a deadly shooting in Laveen. 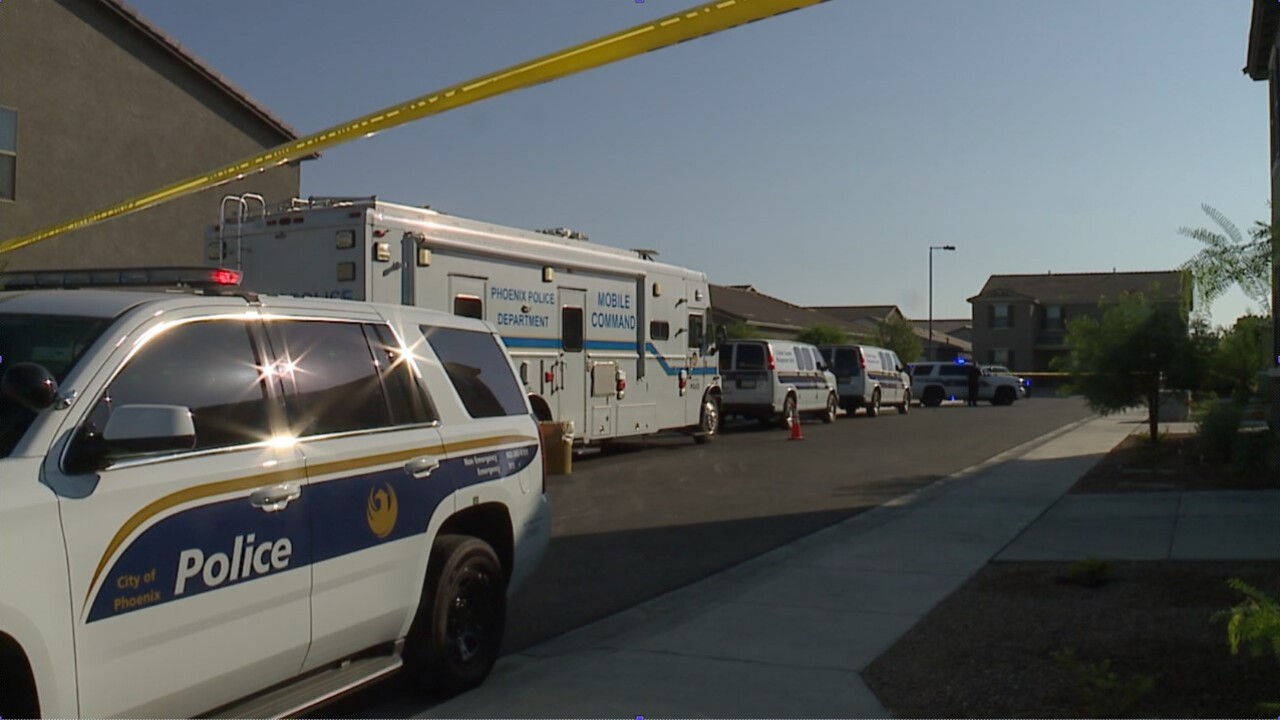 LAVEEN, AZ — The Phoenix Police Department is investigating a deadly shooting in Laveen.

Authorities say around 4:45 a.m. Sunday, a caller reported a physical fight between roommates at a home on Minton Street, near 35th Avenue and Baseline Road.

Phoenix police say 34-year-old Sean Bertz shot his roommate, 32-year-old Cooper Hoskyns as he entered the home from the backyard. Bertz then reportedly shot himself.

Paramedics responded but neither Bertz nor Hoskyns survived.

Detectives are working to learn what led up to the initial shooting.

Anybody with information is asked to contact Phoenix PD or Silent Witness at 480-WITNESS.