PD: Pedestrian killed in crash at 39th Avenue and Southern 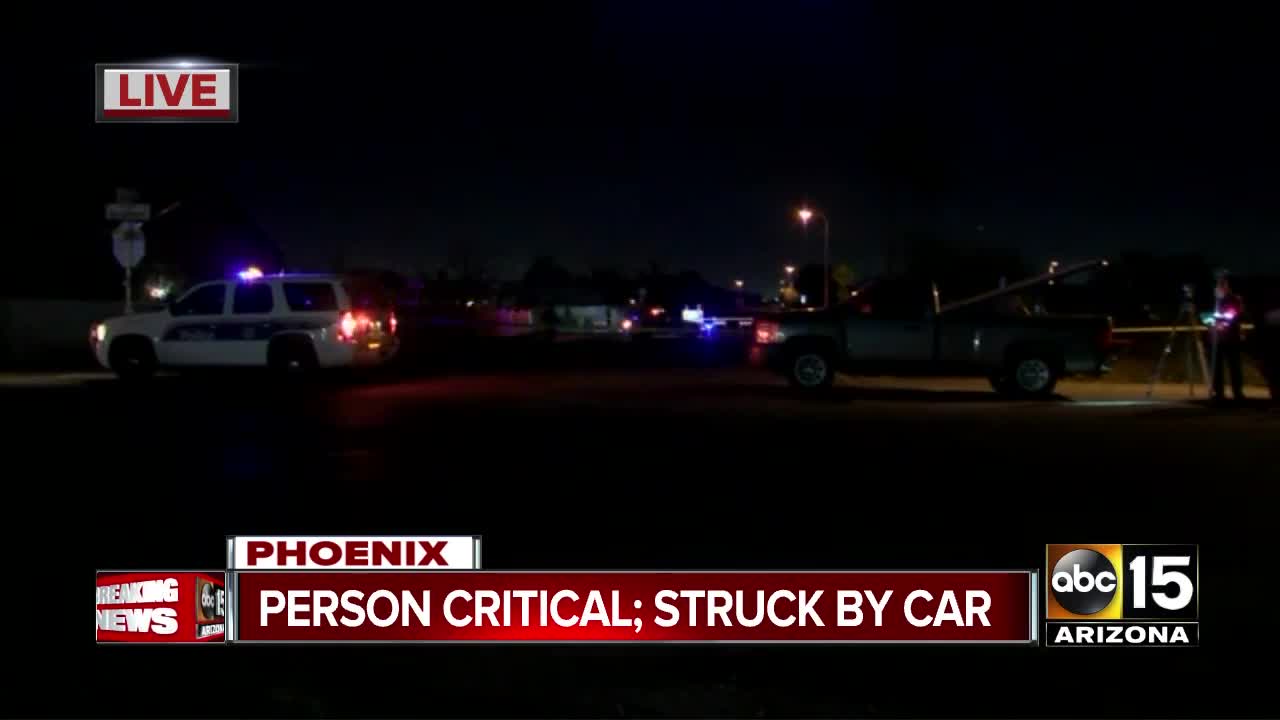 A pedestrian has been hospitalized with life-threatening injuries following a collision involving a vehicle in Laveen on Saturday evening. 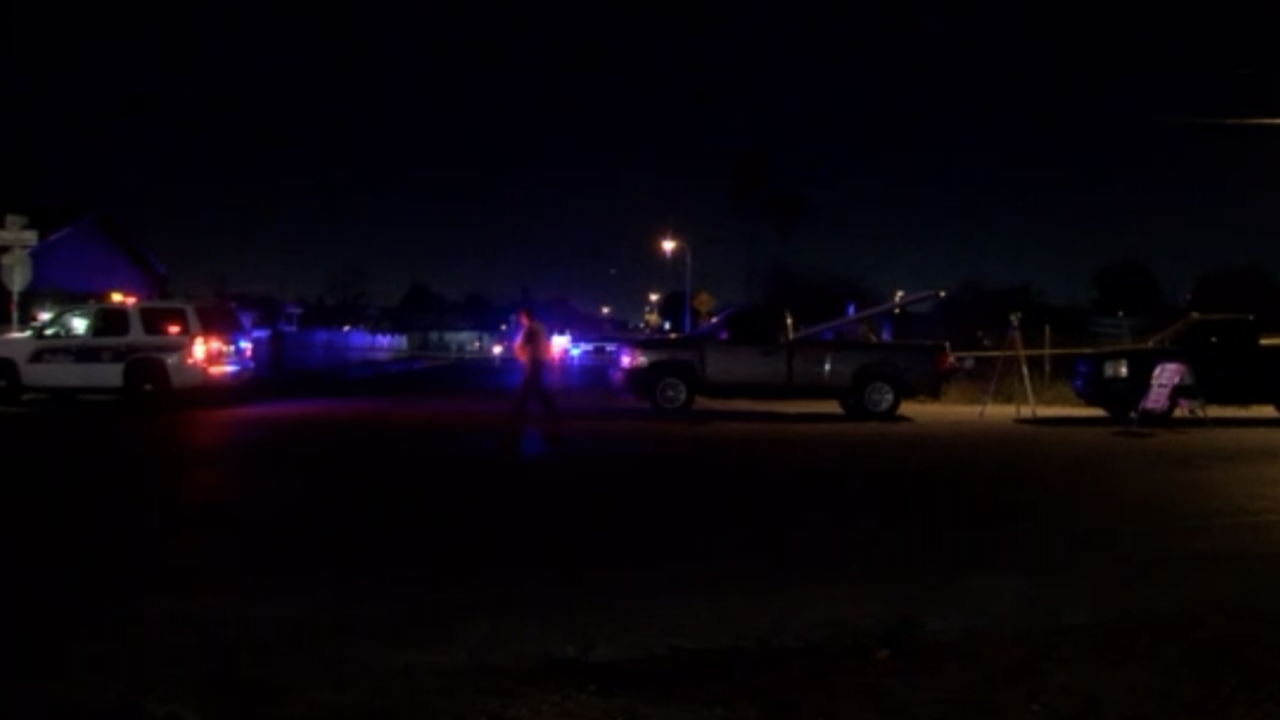 LAVEEN, AZ — A pedestrian who was involved in a collision involving a vehicle in Laveen on Saturday evening has died, according to Phoenix police.

Phoenix police say the crash happened in the area of 39th and Southern avenues around 7 p.m.

According to police, 60-year-old Manuel Villa Verde was crossing West Southern Avenue mid-block when he was struck by a silver Toyota Prius.

Villa Verde was transported to a hospital, where he was pronounced dead.

Police have not released the identity of the driver, only stating that he is 47-years-old.

The driver involved in the incident remained at the scene, police say.

Police do not believe impairment was not a factor in this deadly crash.

A GoFundMe page has been established by the family to help cover funeral costs.